A fair proportion of today’s prose was actually meant for inclusion in yesterday’s blog. However, after penning approximately 250 words on the subject of the ongoing heatwave in the UK, I had a change of heart about the topic, leading to me adopting a literary plan B.

Consequently, yesterday instead of relaying 500+ words stating the bleeding obvious, ie it was chuffing boiling outside, I wrote a 900+ tribute to the recently passed Leeds United legend Paul Madeley. A reverential piece to a childhood footballing hero, titled The Eleven Pauls

Today, though, I’m loathed to waste yesterday’s half written solar ray rambles. As a result you, my discerning readers, have received a mere 24 hour stay of execution from the unfinished words of plan A.

Hopefully, my observations of aridity will paint a scene of such descriptive authenticity that midway through the narrative you’ll require a comfort break to rehydrate. Be that through a glass of tap water or, if a more appropriate hour, maybe something a little stronger.

If you choose tap water a handy tip is to ensure you’re not holding your glass upside down. Failure to adhere to that advice will result in spillage and a dreadful waste of the earth’s natural resources. Leading to feelings of guilt, potential self-esteem issues, hatred from your peers and losing your place on next years ‘Love Island’.

If you’re unsure of the right way up, plump for a can of pop. Make sure if you choose to pour the carbonated drink into a glass that that’s the correct way up or, again, spillage will result, with a consequence of a sticky carpet, staining and a possible ant infestation. 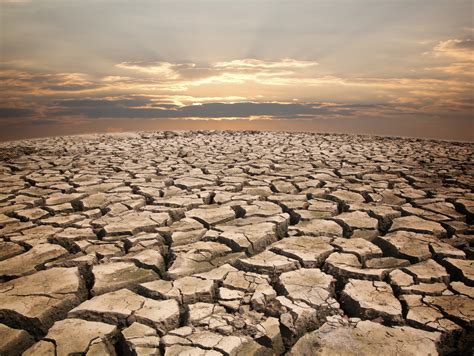 Whilst typing this narrative, I’m frequently rehydrating myself with water. Perhaps I need to rethink my idiosyncratic habit of writing in the airing cupboard.

As with any enduring meteorological condition, regardless of season, there are members of the British public who seem unprepared to effectively deal their ‘gift’ from the weather gods. For instance, adopting a robust coping mechanism the atypical challenges set by sustained exposure to warm temperatures. In particular, maintaining comfortable body temperature and adequate hydration levels.

We appear to handle our typical capricious ‘jack of all trades’ weather with relative easy. However, give us a few weeks of wall to wall snowfall, sunshine or rainfall and we become overly needy. Longing once again for the certainty of uncertainty bestowed by the usual British climate.

Angst of our current hot spell exacerbated by the vast majority of domestic residences being bereft of air-conditioning. Granted not normally a major issue in the UK. However, when individuals have barely slept for weeks due to atypically long-term searing temperatures, it’s to be expected anxiety levels will raise a notch.

Some appear seemingly incapable of coping when confronted with an arid mustard hued lawn. Or indeed able to disguise untold strain at horticultural karmas mischief in allowing weeds to remain green during long term warm conditions – While, without daily TLC, the flora and fauna we embrace wither on the vine.

Give us a capricious climate and we’ll openly whinge about it, but inside we’re carrying out metaphoric high 5’s. The normal ‘jack of all trades’ climate on these sceptre isles our comfort blanket.

However, provide us with an extended tranche of one extreme climatic scenario and our infrastructure seems unable to cope. A situation that apparently never passes without, at some vantage, Met Office warnings of risk to public safety.

There isn’t any message incorporated in this rainless ramble, other than to say “Chuffing hell, it’s warm!”