I didn’t watch much TV over the recently departed festive period. A paucity of broadcasting that would ‘float my boat’, such as a Breaking Bad Christmas special, meant the gogglebox and I were predominantly estranged over Yuletide and New Years.

A Breaking Bad Christmas special, with Santa suit clad Walter White and Jesse Pinkerman crooning Perry Como like between cooks, would be my idea of proper festive entertainment. 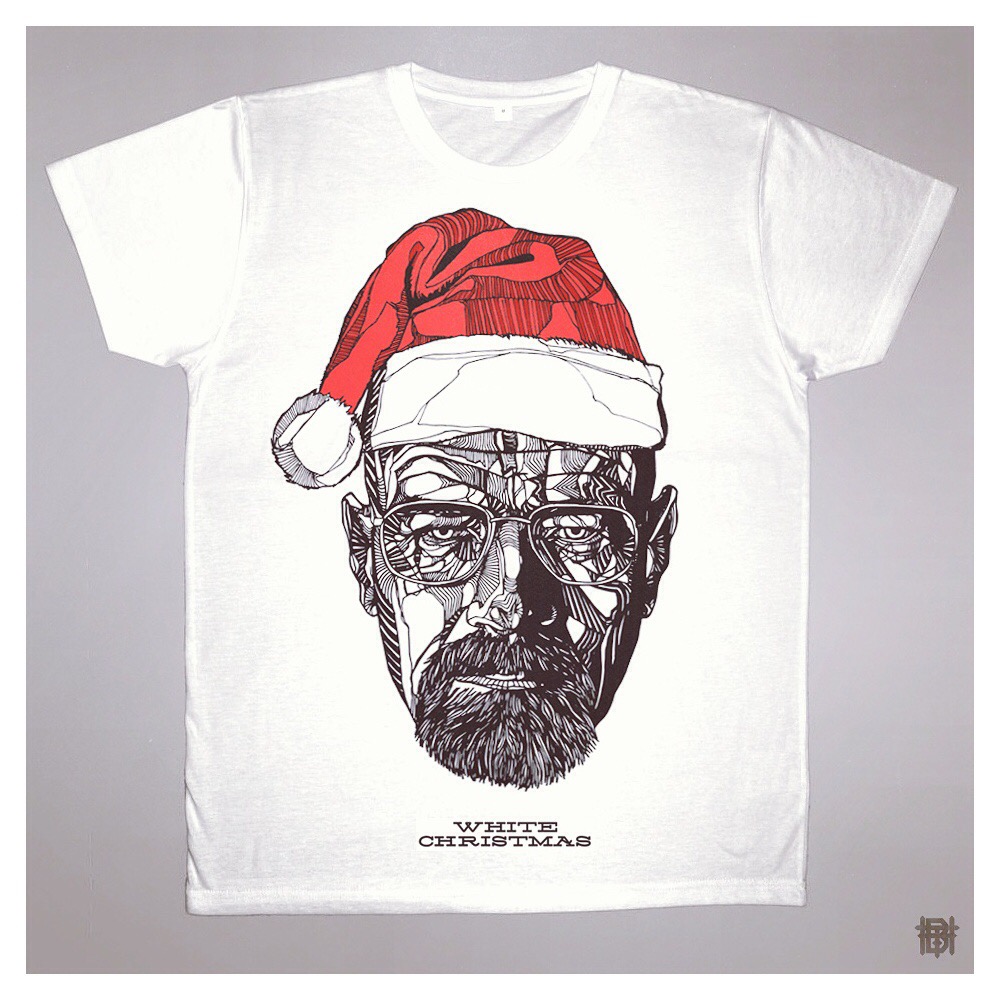 Not for me are the convoluted soap opera storylines, or a Yuletide edition of a quiz show that is basically its normal episode with Christmas sweaters.

One of the few pearls in the sorry looking scheduling crown was the movie Lady In The Van. Based on a memoir of Leeds born writer/performer Alan Bennett, it tells the story of a transient woman who lives in her van on the writers London driveway for 15 years.

Prior to watching the movie, based on a true story, I was told by an acquaintance who inexplicably thrives on spoiling films, that they all die in the end.

Thankfully, he doesn’t really think it through properly prior to attempting to ruin movie plots. Meaning he’d not taken into account that the octogenarian Yorkshireman is still alive,  rendering his version of the movies finale highly unlikely……Idiot! (him not you)

God only knows how he got his job as movie critic for the East Leeds Butchers Weekly newspaper.

As previously mooted, I enjoy listening to Alan Bennett’s woebegotten Yorkshire tones delivering his humorous, observant and cleverly penned narratives. He can skilfully form a monologue about the dullest inanimate objects such as crackers; with it creating humour from the unlikeliest of sources.

He reminds me of a humorous late uncle of mine, not dissimilar in looks, who could do a splendid impersonation of him. It wasn’t quite as forensically accurate as the actor/comedian Steve Coogan’s but was impressive nevertheless.

I was told that Bennett’s specs, which are as much a trademark as his dulcet Leeds tones, allow him to see into the future. However, with the source of that soupçon of idle gossip being the movie critic of the East Leeds Butchers Weekly newspaper, I’m wary of its authenticity.

After all, if Alan Bennett could see into the future, he’d have surely put a tenner on Leicester City to win the 2015/2016 premiership title at pre-season odds of 5000/1.

That being said, the erudite Yorkshireman probably doesn’t really give a chuff about football, or indeed require a cash windfall from a pair of soothsayer spectacles.

I’m going to resist a half-arsed attempt at penning a movie review. I will proffer, though, it was the success you’d expect from an Alan Bennett story with a Dame Maggie Smith acting lead.

In my Christmas cracker, as well as a gag, there was the question ‘Name six people, dead or alive you’d invite as guests for a dinner party.’

Alan Bennett would definitely be amongst the people I’d choose. I imagine he’d captivate fellow guests with his anecdotes of yore, along with an endearingly humorous monologue about the crackers accompanying the cheese course.

I’d particularly like to acquire from him tips of the writing trade, not to mention if he really can see into the future with those black rimmed specs.

The other five people I’d invite to this dinner party would be JFK, Marilyn Monroe, Brian Clough, Don Revie and the movie critic for the East Leeds Butchers Weekly newspaper. That way if the chat isn’t up to much, at least, we can all have a bloody good scrap.

I rang his agent earlier with an invite for Alan Bennett, only to be told he wasn’t contactable. Evidently, he was out spending his winnings from his successful bet on Leicester City winning last seasons premiership.

I hope he gets eventually responds in the affirmative. Cloughie, JFK, Marilyn, Don and the movie critic have all said they’ll be present.