Plumped in an easy armchair by the dining room bay window, my normal aesthetically pleasing garden view is obscured by vertical blinds, cream of colour and closed to prying eyes.

To be honest, due to the dark autumnal evening outside, my view of jardin de Strachan would be concealed even if the blinds were open.

If I really wanted to look at the garden I suppose I could sit outside, keeping warm under the patio heater, while being illuminated by the garden’s safety light. However, I don’t feel inclined to act on that thought as the movement sensor that lights the bulb only works erratically.

As a result normal gentle movement isn’t always detected, meaning to light up the garden exaggerated arm movements are generally required. This results in me resembling someone on a desert island trying to attract the attention of a passing ship.

There is a small crack in the blinds which is currently being utilised for peeping by a solitary robin red breast. I’ve just caught sight of its two charcoal black beady eyes, and a glimpse of scarlet plumage as it voyeuristically monitors goings on inside my  backlit living and dining areas.

I ponder what it could be attempting to espy from its perch on the outside sills of the bay window. Is it perhaps reading this narrative over my shoulder? Perhaps undertaking an exercise in correcting my the grammar. I’d say you can guess the answer to that by the erratic scattering of commas you’re reading now.

Or maybe, the robin is attempting to catch up with the latest gripping storyline on ‘Coronation Street’, which is currently broadcasting on the TV in the opposite corner of the room. I no longer watch Corrie, but I’m reliably told by my missus there is a belter of a tale unfolding involving David Platt.

I fell out of love with the show following its production team dismissed my email with a suggestion of an absorbing new storyline for the cobbled streets of Weatherfield.

My idea surrounded introducing a horse with bad gambling debts into the soap opera. To keep away his debtors, the hard fisted local organised crime syndicate (lead by Norris Cole), the equine embarked on a journey to the dark side, by cooking the drug crystal meth with Ken Barlow in an RV on Rosserman Street. 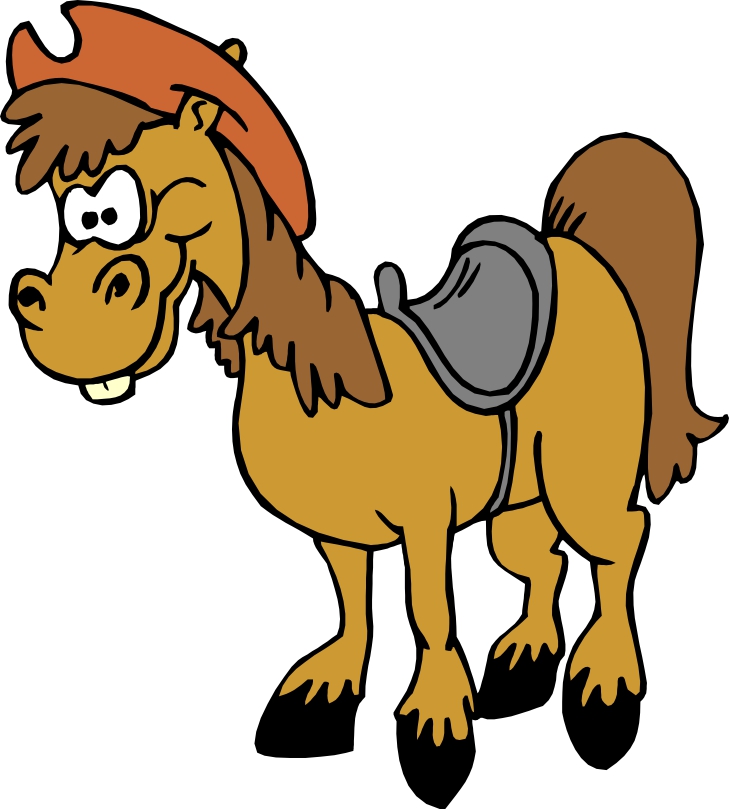 I received a terse response on email from the Corrie producers advising that not only was my suggestion not believable, but also I’d ripped off the idea from the award winning US drama ‘Breaking Bad’.

Personally, I’ve no idea what they are on about. I’ve watched all episodes of ‘Breaking Bad’ and there isn’t one horse on there cooking crystal meth to pay off gambling debts. So the accusation of plagiarism doesn’t wash with me.

I suspect the real reason for the snub is maybe a case of a writing team covering their own jobs. To me, it smacks of not wanting a creative genius to usurp their tepid storylines of David Platt committing crime after crime without consequence…… Turkeys don’t vote for Christmas after all, or ridiculous storylines!

However, it’s too good a storyline to burn, so I’ve instructed my solicitors in the north east of England, Haddaway & Ballicks, to monitor future Corrie storylines closely. Subsequently, if there is one sniff of Ken Barlow getting a horse, they have been instructed to sue the arses off them!

The robin has gone the outside sill now and, through the same gap in the vertical blinds, I can make out its place has been taken by another member of the avian family.

I’m no ornithologist but I recognise this feathered creature as a sea vulture. A dark scraggy bird that feeds on dead fish, seaweed and the hopes of the impoverished.

I’m not sure why my new avian acquaintance is peering into chez Strachan. If he’s after dead fish, seaweed and the hopes of the impoverished then he’s out of luck!….. He’ll need to try old Mrs Scoggins at number 125.

Right, I’m going to watch the last episode in the series of ‘Cold Feet’. I want to see if its writer Mike Bullen has taken up my storyline idea, whereby a dog attempts to clear his gambling debts by cooking crystal meth in an RV with Adam and Pete.