It’s the World’s Greatest Coffee Morning event today. Up and down this sceptre isle, hundreds of thousands of the populous will be slurping hot caffeine infused drinks (unless you have de-caffeinated), in addition to troughing on vast quantities of cakes and biscuits. All with the common charitable goal of raising millions of pounds for MacMillan Cancer Support.

Baking is enjoying something of a renaissance at the moment in the UK, mainly thanks to the popularity of TV reality show ‘The Great British Bake Off’ (TGBBO).

The BBC struck gold with their recipe of butter, flour, sugar, nutmeg, two funny female presenters, a Liverpudlian chef with impossibly blue eyes and a softly spoken food writer from Somerset. The result was a synergy of entertainment whose stock rose higher than a cannabis soufflé.

Unfortunately though for Auntie Beeb its success saw the vultures circled around one of their broadcasting jewels, resulting in its production company being courted by wealthier suitors. Subsequently the licence funded station was recently outbid by Channel 4 for broadcasting rights.

Presenters Mel Giedroyc, Sue Perkins along with Mary Berry resisted the lure of the cash to move with the show to the commercial station.

Meanwhile, Paul Hollywood decided his future lay on the channel that first aired ‘The Simpsons’ on UK television. Incidentally, that wasn’t Paul’s motive for moving, I’m merely trying to avoid penning Channel 4 so quickly after I did above!…… He likes ‘The Simpsons’ but not enough to let them dictate his career moves.

I don’t know if Hollywood’s driver to stay with TGBBO was an increase in salary. Or if he left the BBC as its canteen salads had a lack of Apiaceae, resulting in him to being lured by the acclaimed salads of Channel 4 which would provide him with an increase in celery…… Sorry about that joke!….. I’ll move on swiftly.

Although I cook regularly, I’ve never baked anything in my life. Unless you count a recipe my brother Ian and I concocted as young boys which can’t really count as baking as it didn’t get as far as the oven…… We decided upon tasting the pre-baked mixture of flour, sugar, eggs, butter, marmite and vinegar perhaps we weren’t going to do Mr Kipling out of a job and binned it!

Many years ago I read in the book ‘Eddie Waring’s Victoria Sponge Recipes’ that you should always remember ‘4,4,4,2’ when working of ingredient proportions for a classic  Victoria sponge. That equates to 4oz of flour, sugar, butter and 2 eggs…… I didn’t attempt Eddie’s recipe as, at the time, I was searching for a recipe that included marmite and vinegar.

It wasn’t the most enthralling publication the late Rugby League commentator wrote, but it was infinitely better than his book ‘Eddie Warings Marmite and Vinegar Recipes’.

Here’s one Eddie made earlier 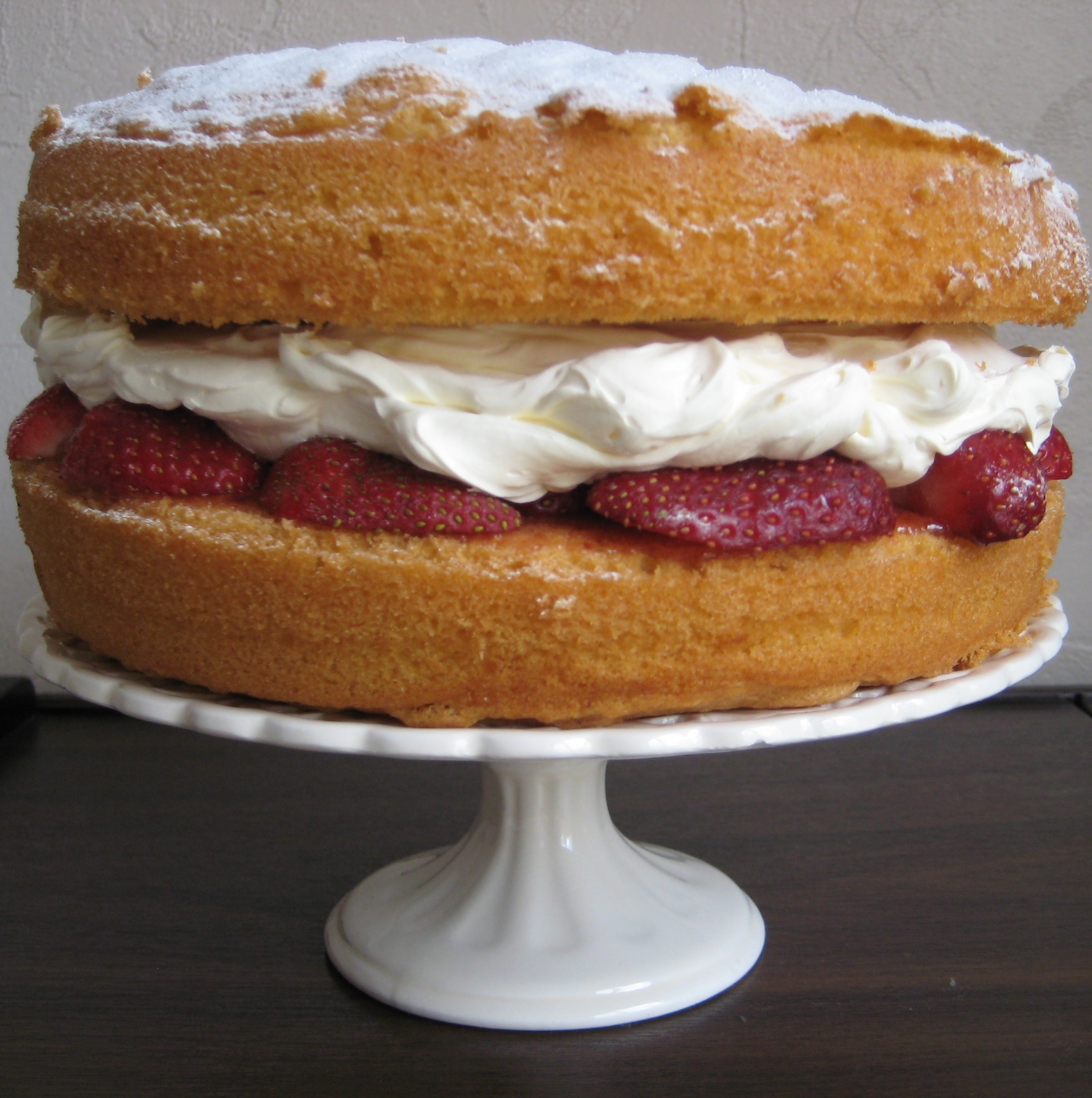 I’ve been collecting for MacMillan this morning at a local store. I can’t name the store but I’m allowed to say it’s not Dewhurst the Butchers. It’s the third time I’ve collected recently in this shop that isn’t Dewhurst the Butchers and the customers have been incredibly philanthropic on each occasion..

To be honest I’m glad it wasn’t collecting in Dewhurst the Butchers as their customers are notoriously bad when it comes donating to charity. Only last month I was collecting there, wearing my Bob Geldorf Live Aid t-shirt with its amenable request ‘Just Give Me The F***ing Money!’, and they hardly donated a penny.

The benevolence of the customers of the shop that isn’t Dewhurst the Butcher was, as always, overwhelming. Through their pocket and purse lightening, MacMillan Cancer Support are now richer by £105.73.

I’m not often overwhelmed. I’ve been overweight, oversensitive, over the rainbow and over the sea to Skye, but I’m very rarely overwhelmed. It’s probably got something to do with the fact I’ve supported Leeds United for 46 years, meaning I’m not inclined to display any semblance of euphoric emotions.

So it’s with a grateful appreciation to the customers of the shop that isn’t Dewhurst the Butcher that I conclude this narrative. Right, I’m off to bank the £105.73 raised and have Che Guevara’s beard valued at the local pawn broker.