Apparently it’s National Brothers Week! To celebrate I forwarded the picture below to my brother Ian. The picture was taken in the early 1970’s and it captures the image of when we famously caught a milk bottle whilst net fishing in Oban! 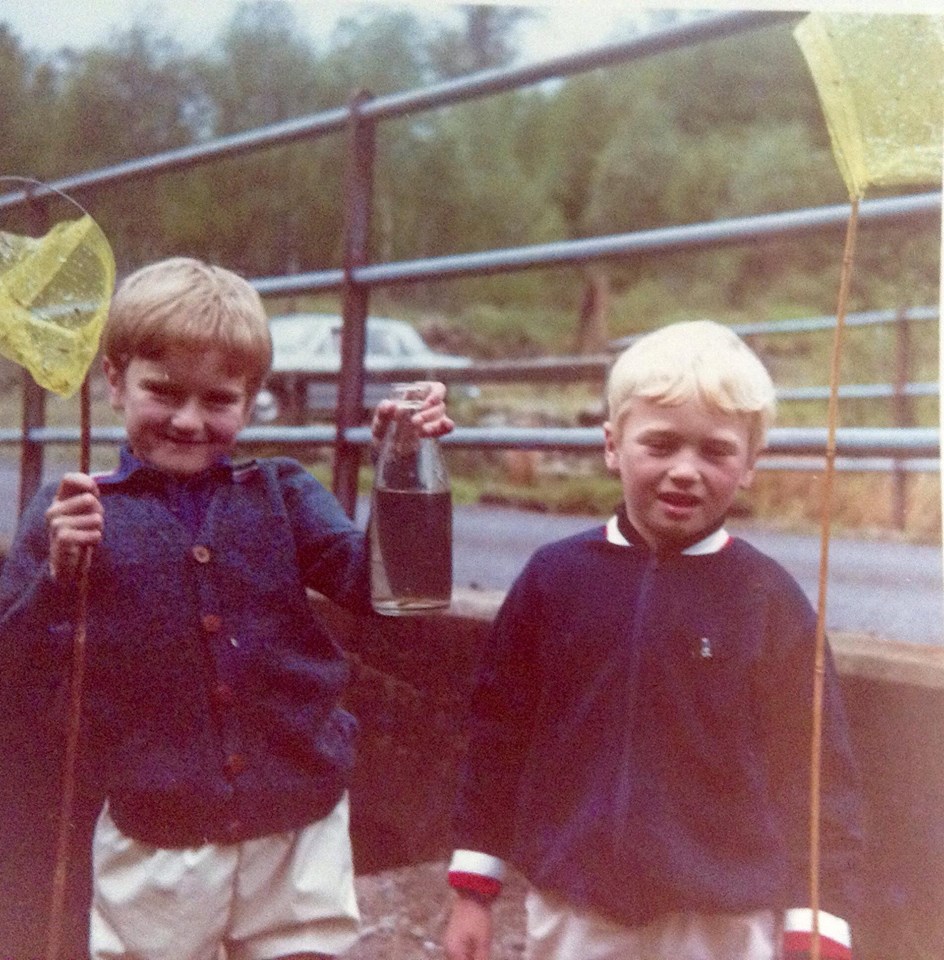 At the time it was the largest freshwater bottle ever caught in Scottish waters! ………. That was until Aberdonian doctor Arthur Kenwick netted a jeroboam bottle in the River Dee seven years later!

I’m not sure what the week signifies to be honest! Just what are you supposed to do on National Brothers week? Visit your sibling to reminisce about the good times?

I just hope you’re not supposed to pay their weekly booze bill or I’ll have a hell of a tab to settle!…….. I better google that quickly to check!………. If it’s true I best do a runner!

To be honest I don’t know if I want to visit our Ian. We haven’t really got on since our fishing business folded a few years ago. I bloody told him we should have concentrated on catching fish not flaming glasswear! ……….. Would he listen though? Would he heck!

After the business went bust, money was so tight we didn’t have a pot to piss in. Luckily, though, it didn’t matter as we had plenty of bottles!

He was always into more mischief than me as kids. He received the kind of smack I got for attempting to throw him overboard ten fold. Although, his angelic looks and small stature always meant mum would get disapproving looks from fellow mothers for administering the smack! 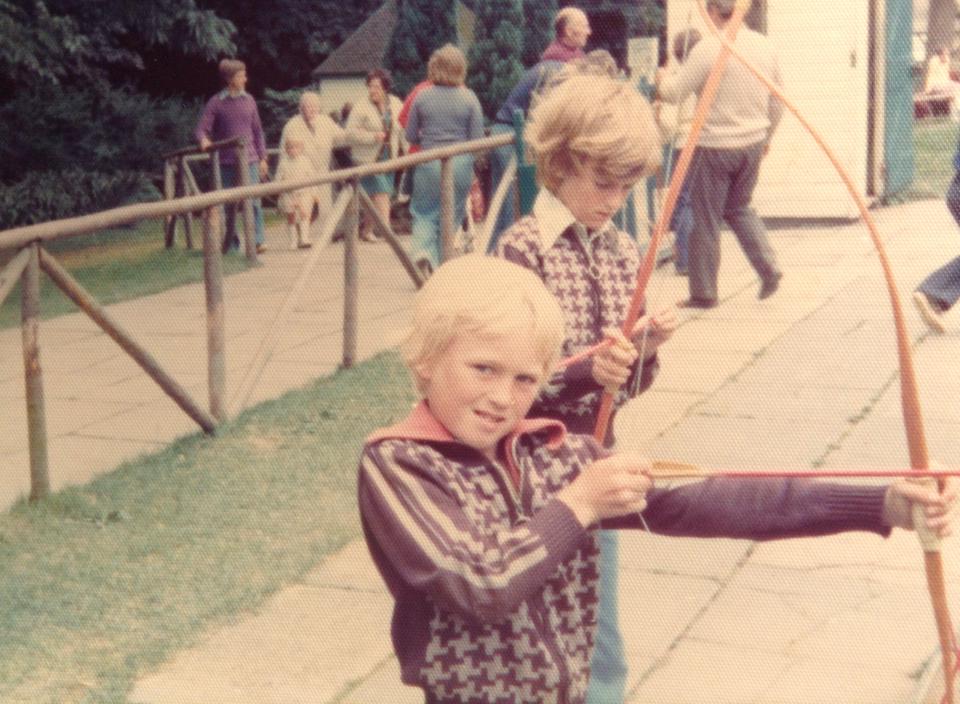 The song below always reminds me of our Ian when he was a young lad.

We get on well really! Unfortunately, though, we don’t get to see each other as we haven’t lived near each other for around 28 years. Which even though is frustrating, our livers are grateful for. 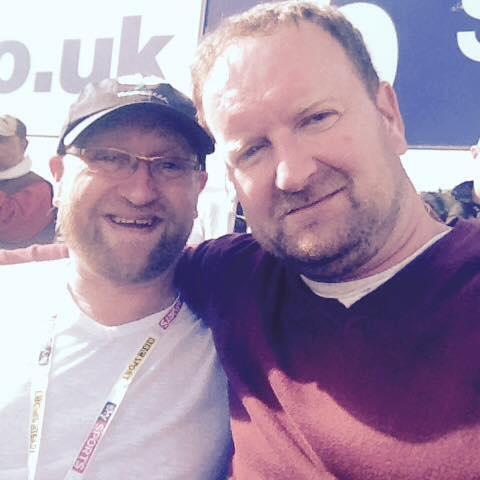 To close my 100th blog I just wanted to say thanks to all the people who have taken time to read them, as well as the positive feedback!…………. Although you in Birkenhead can bugger off after what you said!!