“In a time of deceit, telling the truth is a revolutionary act.” – George Orwell.

I recently stumbled across the English author’s above philosophy. The stumble didn’t cause an injury serious enough to file a compensation claim against the quote. I thought I’d raise the incident, though, to warn of the jeopardy of meeting a philosophical advocacy. Be darned careful out there, folks!

After picking myself up and dusting myself down, the comment was the catalyst to mulling over Orwell’s book ‘Nineteen Eighty-Four’. A fictional tome with a plot underpinned by tales of government over-reach, totalitarianism, mass surveillance, and repressive regimentation of all persons and behaviours within society.

In 1984 GJ Strachan was a wet behind the ears 21 year old fella…… I was very lax at remembering my umbrella. During this time, I witnessed none of the governmental behaviour Orwell relayed in fiction. Even though, the seemingly uncompromising, Margaret Thatcher was on her ‘throne’ at the time, it’d be stretching her ideological redolence to class it as totalitarian.

Divisive, yes; spiteful, maybe; but repression of all persons isn’t how I recollect those times….. Although, the UK miners and steelworkers, whose industries were devastated by the Iron Lady’s policies, may beg to differ!…… Well, actually they’d without doubt beg to differ!

Thirty six years hence, as coronavirus wreaks havoc globally, it feels 2020 is great deal closer to Orwell’s fictional prophecies for 1984. Admittedly, a proportion of these restrictions on the proletariat are essential to minimise virus spread.

I can’t help feeling, though, COVID19 has the capability of becoming catalyst to the populace being subject to further authoritarian edicts in the future……. Watch this space!…… That being said, what do I know?!

Footnote – When I penned watch this space, I wasn’t recommending you view a TV broadcast titled ‘This Space’. My locutions are borne from a suggestion of remaining alert as to future consequences of coronavirus….. Incidentally, I’m not even sure there’s a show named ‘This Space’…… If you find one, and it’s any good, though, give me a shout! 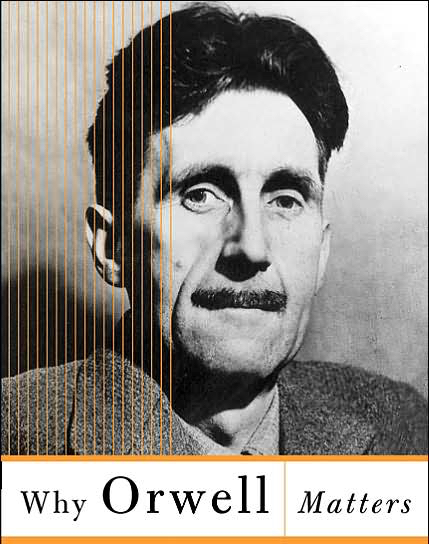 Under the pathogen’s watch, “In a time of deceit, telling the truth is a revolutionary act.” seems more relevant to the political landscape than ever – Many of the untruths spouted currently being transparently misinformation. These subjective utterances peddled to the masses when science hinders a politicians agenda.

US writer Mark Twain proffered ‘There are three kinds of lies: lies, damned lies, and statistics” The first two remain true, however in some nations the statistics no longer seem relevant to some heads of government. At junctures appearing that familiarising themselves with the impact stats as unimportant.

Opting instead to employ a strategy of denial of responsibility, along with verbally inept riffs containing little, if any, objective argument to back their claims. Ad-libbing a highly jeopardous tactic to employ when in front of camera.

It’s sure a mess out there at the moment. German philosopher Friedrich Nietzsche once suggested “Out of chaos comes order.” Hopefully, when this chaos abates, the new order isn’t too close to society George Orwell foresaw in his nineteenth and final book.