During an earlier vignette I penned about attending Heathfield Senior High School, I failed to relay any memories of the teachers who’d the unenviable pleasure of trying to motivate me during term time.

This a deeply challenging segment of my life when my only hobbies were sporadically emitting pubescent grunts of discontentment, interspersed with frequent inappropriate lusting after Blue Peter presenter Lesley Judd.

Looking back I feel for anyone who tried to tutor me in the late 1970’s. The fact Lesley Judd never returned my letters exacerbating my low mood; not to mention the added disenchantment at the inability to grow a proper tash.

On one occasion, my eccentric uncle Alex tried to cheer me up during times of adolescent angst by pointing out Lesley hadn’t responded to his love letters either. A situation leading him to the idiotic conclusion she was probably a lesbian.

As a Leeds United fan, the haste at which the great Don Revie side had declined as they neared retirement age also adding to my existential despair. My dad did his best to help with this by reducing our visits to Elland Road, but that only thawed the iceberg’s tip.

Anyhow, although recollections of my teachers are pretty vague forty years on from leaving Heathfield, here’s a brief description of my memories:-

Mrs Evans – A diminutive English teacher who discouraged my use of split infinitives, incorrect use of the word thorough and the wearing of shoes with a collar. Guidance I respected, which influenced me to never again splitting an infinitive or purchasing shoes with a collar. I did, though, once wear Jesus sandals with sleeves.

Mr Waugh – My form and History tutor. Owner of the type of thick tash I’d aspired to adorning on my visage, but frustratingly couldn’t. A great teacher who delivered lessons in light-hearted and interesting manner; and from memory a really nice guy. A small guy, he used to play football with us during games lessons wearing size 3 football boots; footwear allegedly made for him by the eleves from the book ‘Elves & the Shoemaker’. I write this with no idea if Steve Waugh has passed in life, but he certainly never did in football lessons, the greedy get!!

Mr Hepworth – The teacher who allegedly told Paul ‘Gazza’ Gascoigne, during his time at Heathfield, that he’d never make it as a professional footballer. Coincidentally, the exact same advice the teacher offered me in 1979…… Well one out of two ain’t bad I suppose!

Mr Tinkler – A dishevelled Geography teacher who during his student days wrote a highly acclaimed thesis in which he proved the adage ‘All roads lead to Rome’ was a right load of b*ll*cks. This paper, written as part of his degree in Geography & Textile Studies, also proved that if you tak the high road, and I tak the low road, I won’t be in Scotland afore ye…… Mr Tinkler was ambivalent as to whether Rome was or wasn’t built in a day.

Mr Fearon – A Chemistry teacher who wore his heart on his sleeve, and the testicles of misbehaving pupils on his blazer pocket….. Bizarrely even the girls!!…… Knew the periodic table backwards. That’s walking backwards, if he walked forwards he didn’t have a clue as to it’s contents.

Mr Kelly – A bespectacled Commerce teacher with grey hair and a look of former Tory politician Douglas Hurd. From memory, which isn’t great as I’m not even sure his surname was Kelly, he was a staid, emotionless man who frowned upon pupils attending school if afflicted by leprosy. His Commerce lessons were held in a large portacabin on the school playground. This unsettled me as, deeming the classroom to be merely a massive caravan, I was worried at the end of a lesson he’d open the door and we’d be in Filey; subsequently meaning I’d not be home in time to watch Grange Hill!

Mr Barrowby – A fictional name for my Film Studies teacher as I can’t for the life of me remember his real name. A tutor held in the highest esteem by his students. Although I suppose that’s a given for any teacher whose lesson involved going to the Classic cinema every fortnight to watch a movie.

That being said he (whatever his name was) hated pretentiousness. When, as a 16 year old, I opined a movie we’d watched by director John Ford was “A celluloid offering that’s the very antithesis of the real American Wild West ideals. This movie produces a facile juxtapose of the rational and the irrational, shamelessly demeaning an important transitional era in US history.” he wrote ‘Clever little sh**e’ on my paper, before marking it down to a C-.

Well there you go, a few snippets about the teachers I studied under at Heathfield between 1977-79. 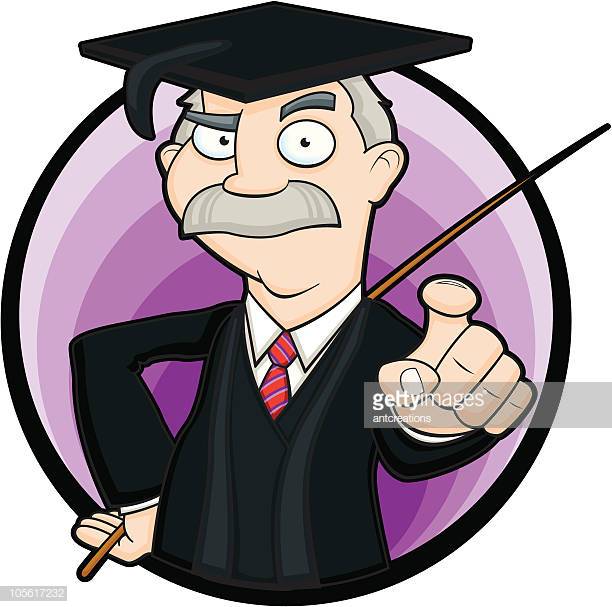 Disclaimer:- Some of the anecdotal details about the above teachers have been enhanced fictionally to aid the narratives flow…… Steve Waugh appears courtesy of the East Wardley Moustache Association.