I had a rare venture to church yesterday afternoon. A service to celebrate those who’ve passed and whose funerals had taken place at the venue during the previous twelve months. Amongst those being celebrated my father Malcolm.

Amid the throng of similarly bereaved families, my mother, me and several family friends lit a candle for our dearly departed. A moving part of the service interspersed by orations from scriptures, Evensong and a reflective sermon from the vicar of St Michael’s church. An impossibly tall, softly spoken gentleman who just under a year ago performed MJ Strachan’s funeral service. The relaying of the deceased’s names another poignant element of proceedings. 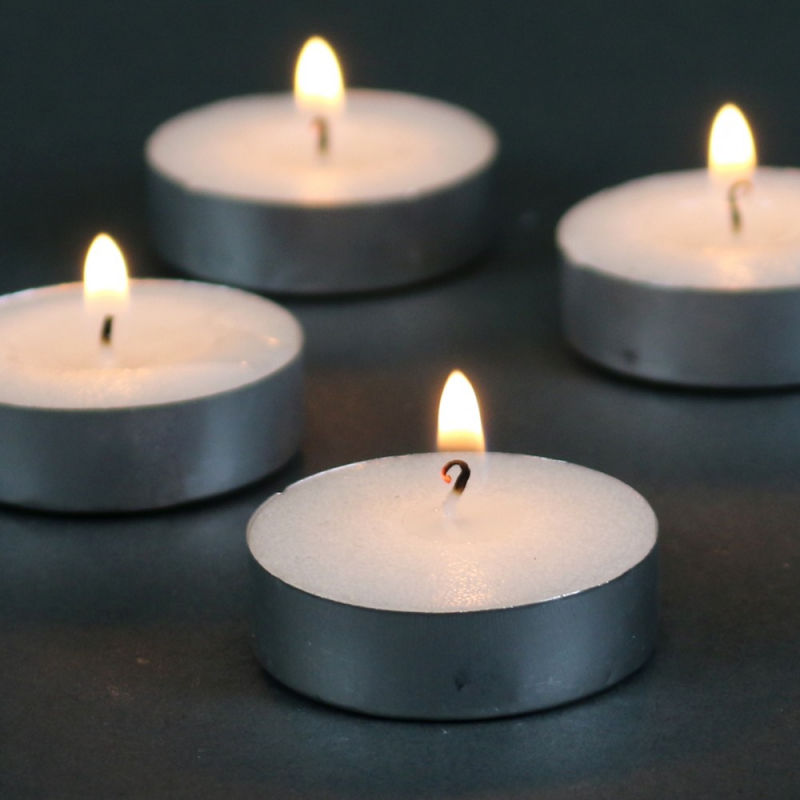 It was good to see the vicar’s efforts facilitating this service being so well received by East Ardsley villagers. Last time I saw such a large church audience was on an episode of TV comedy Vicar of Dibley, when reverend Geraldine Grainger encouraged parishioners to bring their pets to the service……. I’d like to swiftly clarify, I’m not making any parallels whatsoever between the folks of both villages.

During the service, his congregation were re-assured that the passed still walk beside us. An interesting revelation, meaning that although I can’t see or hear my dad anymore, according to the Fitbit on my phone dad walked 4,301 steps with me yesterday. I’m unsure what surprised me most, news my dad still strolls beside me, or the fact I walked over 4,000 steps during a day predominantly sat on my posterior.

The above paragraph may seem facetious – Mocking of what was a wonderfully poignant service, aimed at allowing those bereaved in the last year another chance to celebrate a loved ones departure.

I can assure you, though, my agenda isn’t to portray myself as an atheist. A cynic who  scoffs at, or disrespects, the church and the message it attempts to convey to it’s parishioners. I have the utmost respect for the church and have a spiritual belief on some level, although I’m unsure where that plateau resides.

Without going too deep into the subject, my thoughts on religion (for what they’re worth) are churches aim to instil positivity behavioural traits such as kindness, humanity, support and discipline – All of which is noble.

My problem lays with individuals claiming to be religious who don’t practise what they’ve been preached. Individuals who conveniently ignore anything within the scriptures which clashes with how they really want to playout their existences. Undertaking their unchristian actions in a belief that come judgement day their church attendance will be a ‘get out of jail’ card.

Don’t get me wrong I’m not for one moment advocating all Sunday pew dwellers are hypocrites. Some, including family friends who attended yesterday evening’s service with my mum and I, are thoroughly decent people who do appear to practise what they preach.

Anyhow, who am I to judge people anyway?….. Like most, I’ve many flaws. Unlike my bungalow which only has one floor.

I think what I’ve tried to opine, in an unnecessarily wordy way, is I’m not a fan of the hypocritical church goers behaving the complete opposite to religious teachings they claim to adhere to……. I’m sorry, but I really don’t see the point of attending kirk if you’re that way disposed.

Blimey, calm down, Gary or your name will be on next year list!!

Yesterday evening’s service was very moving, in some ways harder to cope with than dad’s funeral. I’m unsure why, but I came closer to breaking down last night than on that dark day in the same location twelve months ago. Something that blindsided me to a certain extent.

On dropping my mum off home, she asked me what I’d taken from the service. I pondered a while and prior to driving off told her “Two silver candle sticks and £87 from the collection plate!”…….. Well it didn’t do Jean Valjean any harm, he went on to become a mayor!!