Skip to content
By Gary StrachanJuly 15, 2018Blogs humour parody reviewLeave a Comment on Guess Who Sighs His Lullabies

In his 1965 refrain Summer Wind, Frank Sinatra sang of a seemingly season long breeze which blew in from the sea – Presumably, the Pacific Ocean on the US’s west coast. These gentle gusts a welcome cooling accompaniment to beach walks with his sweetheart.

As you’d expect from Francis Albert, it’s a lament delivered with impeccable phrasing, in tones most other singers can only aspire to……. No offence Tomasz Schafernaker and Jon Hammond, but why can’t all weather bulletins be delivered this melodically?

In the song, sadly for old blue eyes he loses the girl at the end of summer, leaving him just fond memories of her season long company to a backdrop of the lullabies delivered by the breeze. His sadness at losing her tempered by thoughts at least he’d no longer be admonished for arriving home at 6am; the result of a night on the tiles with his Rat Pack buddies.

Originally written in German by Meier/Bradtke and re-written into English by Johnny Mercer, I openly admit to not being in possession of the refrain’s lyrical meaning. For what it’s worth, my interpretation being it’s a lament highlighting the capriciousness of human relationships against the significantly more reliable occurrences of nature and memories.

Prose telling of his beau’s undependability in comparison to the certainty of the summer breezes perennial return. A statement telling how he could always rely upon the presence of the weather elements in some form or other. After all, no one has a day when meteorological influences don’t accompany them on their existential trek.

Who knows whether or not I’m correct with this synopsis. One thing for sure is the long passed Mercer and Sinatra won’t be able to verify or dismiss my interpretation.

That being said, my summary of the soliloquy’s meaning could be about as accurate as BBC weather forecaster Michael Fish’s infamous prediction in late 1987. A bulletin re-assuring the British public not to worry about a rumoured forthcoming hurricane; only for him to get home to find his house roof was now in France.

Sitting writing this narrative in a West Yorkshire summer breeze, brought to mind Sinatra’s mid-1960’s hit. Unlike the Hoboken-born singer, though, the wind currently attempting to unroot more of my rapidly thinning pate isn’t sourced by an adjacent sea; moreover west-south-west gusts from the Pennine Hills.

The Pennines, erstwhile home of literary giants the Bronte sisters and domain of panto god Billy Pearce. Big influences of the romantic wordsmith in me, along with my former creative writing lecturer, who advocated if your struggling for a narrative subject just make up any old b*ll*cks……. Advice regular readers of writesaidfred.org will confirm I follow religiously.

Incidentally, don’t tell my missus I have a romantic side or she’ll be expecting me to live up to the mantle by buying her chocolates, flowers and starting to flush the loo. 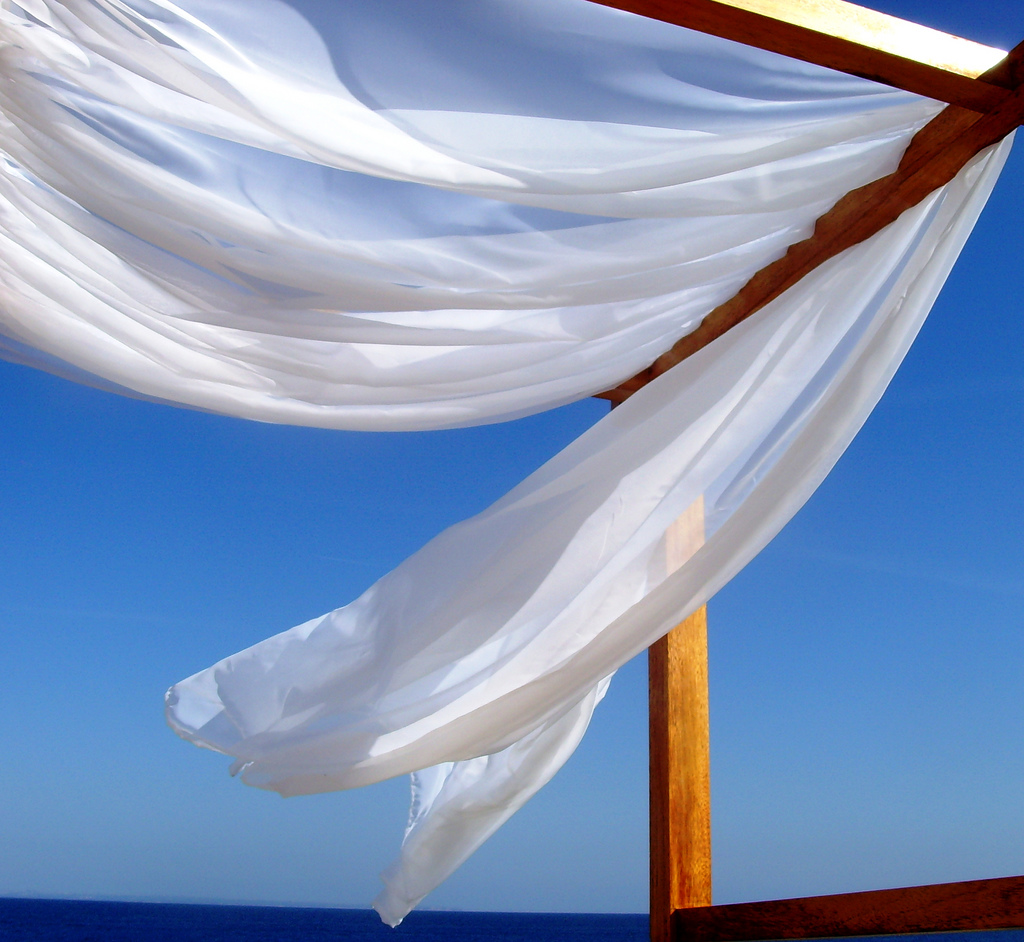