Philosophical words of wisdom from late US writer Hunter S Thompson, advocating his belief in the necessity to undertake projects with pride, tenacity with aspirations it’s produced ‘right first time’. Prose expressing the importance of not settling for a completed job that’s unfit for purpose.

In a far less eloquent manner, a close family member of mine imparts the same advice, only with the brasher delivery of “Do a s***e job and you do it twice.” Although brisker in manner, I respect their right to express the false economy of shoddy workmanship in colourful context.

People like Doncaster builder Edrich Thrones, who foolishly chooses to bind brickwork with Blu Tac as opposed to the more conventional mortar. Deeming it as his ‘calling card’, Thrones is unfazed by criticism that mortar is significantly cheaper and produces far more robust coherences when amalgamating masonry blocks – Or indeed he had to go back fortnightly to rebuild the chuffing thing.

I’ve written previously about my own working roles in IT Service Management and mainframe computer operations. Through no fault of the three employers I’ve worked for over three decades, a career where I wasn’t playing to my strengths, or indeed found particularly fulfilling.

It was a situation in later years, particularly after my wife’s incurably cancer diagnosis late 2010, where my disenchantment grew significantly. Rendering my mindset so deeply depressed that I simply couldn’t function in my work environment. In fact, you could say prior to the start of my long-term sick leave my mantra towards my role was the very antithesis of Hunter Stockton Thompson’s promulgation.

Exhausted with the strain and isolation resultant from being unable to perform as I wanted, not to mention the stress of living amid a traumatic home situation, something had to give. After three years of attempting to undertake my role alongside existing with massive uncertainty as to my wife’s future, I left on long-term sick leave in March 2014.

Deeming myself as unemployable, I sought solutions through counselling and medication, but didn’t really see any benefit in the counselling approach. It took the setting up of a blogging website writesaidfred.org in Mar 2015, along with realisation of how creatively fertile my mind is, to restore some semblance of self-worth.

Although my situation is unchanged from when I commenced my sick leave, at least this literary channel of writing and publishing a minimum of 500 words a day gives me an outlet. Even if only a few hours escape from the darker challenges of life.

As it stands, since March 2015, I’ve written just shy of 1,200 narratives, attracting over 35,000 website hits from around 140 countries globally. Bearing in mind the only place the pieces are advertised is to my Facebook and Twitter followers, I’m proud my work has attracted so much attention over it’s three year lifespan.

Additionally, I’ve self-published 20 books, incorporating excerpts of my blogging journey. Even though they’re available to purchase via the Blookup publishing website, I don’t advertise them for sale – The cost of printing a single book is far too prohibitive for even the keenest reader.

What will become of these literary offerings in the long-term? I’d like to think one day I’d be able to secure employment in which I can utilise my creativity. Like many elements in my life, though, there’s a great deal of uncertainty.

I’d like to think the fact I’ve been prepared to spend over 4,000 unpaid hours writing content, along with numerous hours creating/administering my website, indicates when I can move on from the current situation I’d be far more driven by something that plays to my strengths.

Time and events will tell. 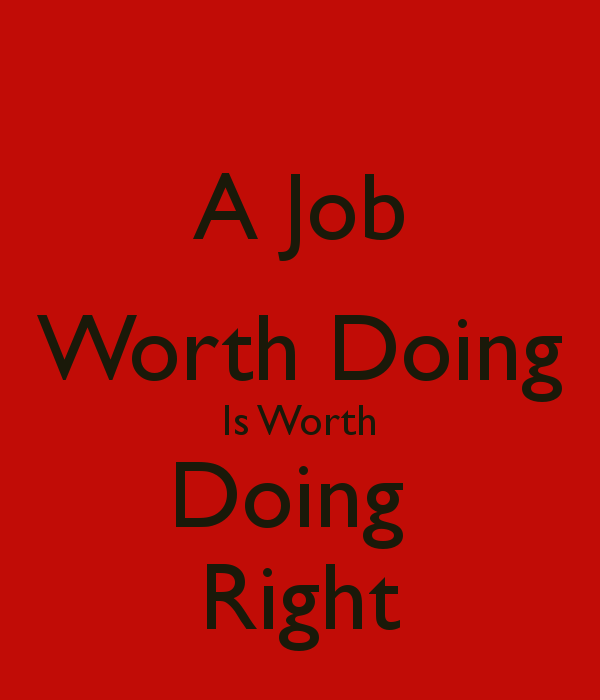 One Reply to “Playing To Your Strengths”