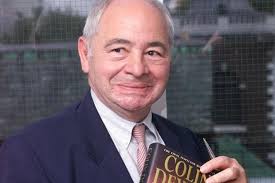 After graduating in 1953, he undertook many menial jobs, including one as a hat stand in his local pub, before starting upon a teaching career. He quit the job as a hat stand as, even though he enjoyed meeting some amiable characters, it made his arms ache.

He taught Classics at various grammar schools in the East Midlands. Many of his pupils developed a thirst for Poe, Keats, Kipling, the Bronte’s and Harold Robbins under his tutorage.

Kettering housewife, Marjorie Clam, says she owes everything to her Stamford born teacher. She claims, “Without Mr Dexter’s mentoring I’d be reading crap like Fifty Shades of Grey, Piers Morgan’s autobiography and this blog!” Instead she meaningfully broadens her mind on a daily basis with Kelly, Kyle, Schofield and Willoughby.

Dexter first started writing mysteries in 1972, at the age of 42, when he left the note ‘Have you seen my slippers, love?’ pinned on the fridge, for his wife. He followed this up with ‘When is the car insurance renewal due?’ and the critically acclaimed ‘What’s for tea? Not sausage again I hope!’

His first longer mystery was Last Bus to Woodstock, which he penned on a family holiday, after he’d found his slippers, renewed his car insurance and sorted tea. This was the book that introduced Inspector Morse to its literary audience. 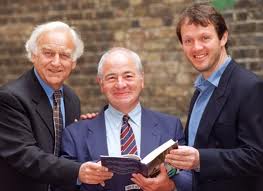 It is claimed he chose the name Morse due to his interest in old forms of communication. However, it took a time to definitively pick that moniker, as he also toyed with using the names Inspector Smoke-Signals or DC Beancan for his leading man.

His Morse books developed into the TV series Inspector Morse, played by the late John Thaw. This series ran for thirty three episodes over a fourteen year period.

Dexter, who is no relation to the animated character with the laboratory, featured in cameo appearances in his detective series, much as legendary movie director Alfred Hitchcock did in his celluloid works of art. 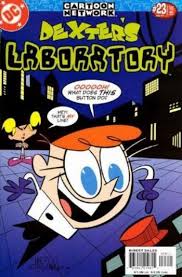 Thankfully for the most sensitive viewers he didn’t follow Hitchcock’s lead of having a brutal blood spattered murder in a shower. Well, that is apart from the episode called Morse and The Brutal Blood Spattered Shower Murder! 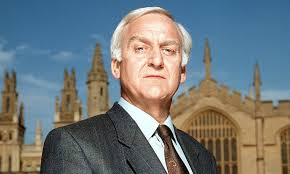 According to the Daily Mail online, Dexter has attempted not to let deafness, which caused him to retire from teaching in 1966, or sight problems (he suffers from macular degeneration) impact his writing. However, it has significantly hindered him. I was a bit surprised, when I read it, that, the Mail doesn’t blame it on immigrants or benefits scroungers!

I know first hand how much deafness can impair a person’s quality of life, as my mother-in-law is hard of hearing. My wife has some terrible issues communicating with her, which is exacerbated by her not wearing her new hearing aids. Apparently, she’s saving wearing them for best!!

Right I must get showered, dressed and ready as I’ve promised to take my wife to the Yorkshire Sculptor Park, which is displaying some of the poppy’s shown last year at the Tower of London.

Happy Birthday Colin Dexter! I’ve never read your books or watched Inspector Morse, but from what I’ve heard that’s my loss not yours!