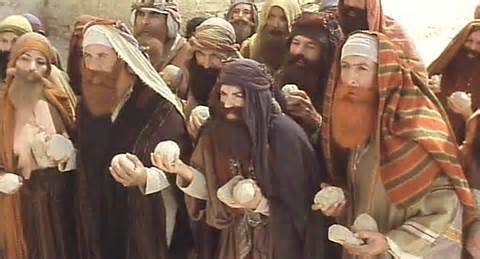 Witnessing the amazing way Karen deals with everything thrown at her by the rancid, indiscriminate piece of shit called cancer is truly awe inspiring.

The nine months chemo plus numerous, bone, MRI and CT scans, a lumbar puncture, endoscopy, monthly injections and hundreds of hours in waiting rooms have all been sent to test her. Her resolve, resilience and courage have met each of those impostors with enormous bravery and spirit.

The very rare time she does cry it has been down to putting on weight, due to the treatment she needs to keep her alive. Or selflessly worrying about our kids or me when she isn’t here! 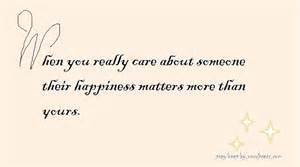 This increase in weight was very cruel. Eighteen months before her diagnosis Karen embarked on a regime of strict diet and exercise, with an aim to lose several pounds in weight.

Over the months her weight gradually reduced a few pounds at a time, until in July 2010 she reached her target weight, which was around two stone lighter than pre-diet.

She was chuffed to bits that her tenacity, discipline and hard work had bore fruit. Additionally, the timing couldn’t have been better for her as we were just about to go on holiday and wearing that bikini would feel a whole lot better with her svelte new figure.

Fast forward five months and the weight had stayed off due to continuing with the disciplined regime that resulted in the weight loss success. As I’ve mentioned before, she was diagnosed with breast cancer in November 2010, which had spread to several other areas of her body. This meant it was inoperable and subsequently incurable.

She immediately underwent chemotherapy in an attempt to reduce her tumours. As part of this treatment and other medication to suppress hormones that fed the tumours, her weight quickly returned to her pre-diet proportions.

It was at this time it struck me how much importance some women put on their body image. The return of the weight she had worked so hard to remove, seemed to distress her more than her cancer diagnosis. God bless her!

The reason I write about this is last week I read an article about a man who’d gone off his wife, as he felt she’d “let herself go” by putting weight in recent years.

I can’t comment on this guy’s case but I have an acquaintance who regularly treats his wife to the same disparaging comments. The fact he is a controlling, disingenuous, skinny bloke with no chest, no sense of humour, or endearing features you would think he’d keep his mouth shut!

It doesn’t seem to register, though, and he uses the fact he’s her meal ticket to belittle her without a seconds thought to her feelings.

As Jesus said to the crowd stood preparing to stone to death an adulterous, “He who is without sin cast the first stone!” It is a maxim that a lot of people don’t live by. So we end up with people sitting in judgement without knowing the full facts of a situation or how much they affect or upset people. On occasion I find these Paragons of Virtue have committed far worse misdemeanours than the people they sit in judgement of!

I was brought up a Christian by my mum and went to church regularly as a child. I don’t go now but I didn’t become a worse person for it, just possibly less hypocritical!

My opinion, for what its worth, is you don’t have to go to church, or believe in God to practise the decent behaviour elements preached in the bible.

I used to work with a guy who was a regular church goer. He went and prayed, sang hymns and I assume promised to behave in a Christian manner every Sunday. However, through the week he was a deeply unpleasant person, treat people like dirt and behaved the opposite of the ideology taught in the bible!………….. Or from how I remember it, anyway. 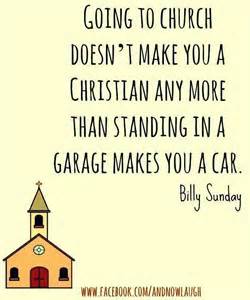 I’m not for one moment saying I behave in a Christian manner, I have made numerous mistakes! However, I really don’t see the point in going to church, like the guy I mention above, and behaving like a complete bastard through the rest of the week!

Karen has been a victim of this Christian hypocrisy. Since her diagnosis she has not seen sight nor sound of certain of her church going ‘friends’ ……….. A person with incurable cancer being abandoned by church going hypocrites!……………… Never mind I’m sure they feel the warm glow of righteousness as they depart church as they going out into the world to practise what they preach! ………… Fantastic! 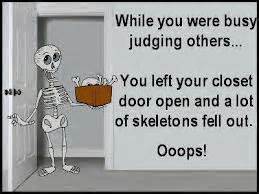 Anyway, I’m going to stop this rant now. Apologies, but I’m in a bit of an dark place at the minute. I have these times when I get very angry about the support Karen has received by certain individuals, which includes me at times!

I’m going back to a more light hearted style of blog next time. I enjoy writing them far more than I’ve enjoyed this rant. However, I’ve needed to offload today!

Right! I’m off to have my head shaved, as my mate Mike and I are trying to raise funds for MacMillan Cancer support by going bald!………………. See I can be nice sometimes!!