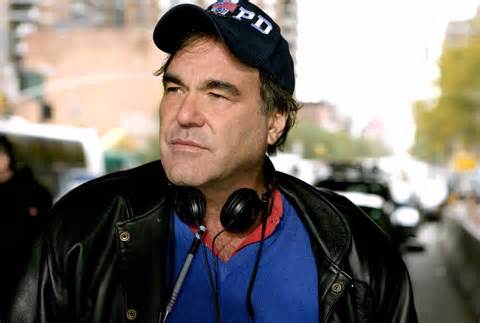 The legendary film director whose back catalogue includes the movies Midnight Express, Platoon and JFK has often courted controversy throughout his long and successful career.

The marital problems didn’t start when he courted controversy. His wife didn’t have a problem with her. In fact she is reputed to have said of controversy, “Despite her strange name she’s a nice enough women. To be honest she’s bloody welcome to him.”

It is believed that conspiracy theorist Stone filed for divorce on the grounds of ‘Irreconcilable Differences’ after he is alleged to have said “There is no way I can live in the same house as a woman who thinks Lee Harvey Oswald was the lone assassin of JFK!” 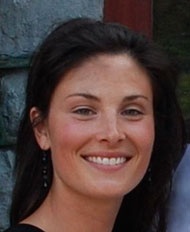 It will have been a tough time for Stone as his kids Sean and Michael were aged 8 and 1 at the time. Although no details of the full financial divorce settlement were made public, Elizabeth gained custody of the sons and, much to his chagrin, Stone’s beloved collection of conspiracy theories.

Stone continued to make many movies after he filed for divorce including Nixon, Natural Born Killers, Persona Non Grata and Where’s My Ferret? However, the loss of custody of conspiracy theories frustrated him.

It meant that he was no longer able to tell the world, through the medium of film, who he believe stole his underwear during sixth grade gym class, or who was behind the picket fence in Dealey Plaza when his hamster suspiciously passed away!

Stone married for the third time, when he tied the knot with Sun-jung Jung in 1996. He remains married to her now. I was going to write happily married, but how the chuff do I know they’re happy?! They might bloody hate each other! She may have dissed his new list of conspiracy theories, which include the alleged Cuban involvement in supplying Monica Lewinsky with that cigar!

Oliver Stone with his third and current wife Sun-jung Jung

The controversial director dismissed the new theory on the JFK assassination being suicide as “unlikely”! This possible scenario was muted by Croatian tennis player Gustavo Bronovic, who claimed “I know it’s unlikely but its as viable as the Warren Commission (set up to investigate the JFK assassination) claiming Oswald was the lone shooter!”………… To be fair he has a point!

Stone is currently filming a movie called Snowden about the whistleblower Edward Snowden. He was the ex CIA agent who leaked classified National Security Agency information and subsequently fled to Russia.

The cast for this movie includes Joseph Gordon-Levitt, Shailene Woodley and Nicholas Cage, with a cameo performance from Tom Cruise as the whistle.

It is sure to rattle the cages of many in authority, but the absent minded Stone, whose catchphrase is “Lights, Camera, Action ….Oh fuck I forgot to pay the paperboy!”, will no doubt take the furore that surrounds the movie in his stride.