2019 lays moribund edging towards its demise in a few hours time. It’s passing signalling not just the end of the year, but also a decade which’s been a rollercoaster whose troughs  and dips occasionally caused me to metaphorically scream to get off.

This soon to be laid to rest decade starting as the rest was going to pan out for the following nine. 2010 starting with such high hopes, after all it was a year when we’d celebrate my parents 50th wedding anniversary, my mum’s 70th and my son’s 20th birthday.

However fate, or whatever it is that dictates our destiny, had other plans for my family that year; within one month of the decade starting, one of my mum’s siblings perished in a house fire. A tragic incident that was succeeded in November with news my wife’s diagnosis of incurable cancer, along with distressing news for one of my siblings regarding an offspring’s health.

What followed during the decade was hundreds of hours in oncology unit waiting rooms with my wife and latterly with my father prior to his passing in 2017. This year proving as odious as the first year of the decade. My heart attack in January, gastric haemorrhage in April, in association with leaving my marital home in July (to avoid further heart issues), a trinity of existential ‘gifts’ bequeathed to yours truly in 2019.

All of that being said, though, despite the inaugural and final year of the 2010’s being predominantly dreadful times, between those book ends I’d some brilliant highs.

I was also lucky enough in this decade to have opportunity to attend major sporting events, such as both international Rugby League and Rugby Union World Cup matches, a Cricket World Cup fixture, along with numerous club games in which my football and cricket amours participated.

All of the above uplifting experiences going towards introducing a degree of existential equilibrium in GJ Strachan’s fortune spectrum. Making my affliction of recurring depressive disorder, heart attack and haemorrhaging ulcers, toxic environment in my marital home, the loss of my father and becoming my mum’s chauffeur, cook, gardener, odd job man and butler, to some extent worth the ‘pain’.

Yes, the 2010’s were a real rollercoaster ride. As with my moods there were some great highs but utterly dreadful lows. Times of euphoria, but also occasions when I thought “Is this mental torment really worth it!”

Thankfully, I go into the new decade knowing my true worth, and possibly for the first time in adulthood engage with people from a position were I maintain eye contact when I converse. Interactions taken from a position where I know I’m their equal and, in some cases, the knowledge I’ve a great deal more to offer than they have.

New behavioural traits driven from confidence manifesting from now regularly taking myself out of my comfort zone. In the last five years or so I’ve learned GJ Strachan has  a heck of a lot to offer. I’m no longer the overly acquiescent guy with zero self-esteemed who allowed some absolute idiots influence his existence for the worse.

I’ve still a long way to go before I can move on properly with my life, however I go into 2020 with a far healthier mindset than I did when moving into 2010.

In the new year yours truly is resolved to rewrite the book I originally penned between February to March 2010 about a fictional emotional support team. Three hundred and seventy pages of A4 that’ve resided unloved on disk for nearly a decade. I’ve also aspirations of podcasting some of my blogs. Finally knowing my true worth and path has been the most wonderful thing I’ve ever learned.

Happy New Year/Decade and thanks for reading !! 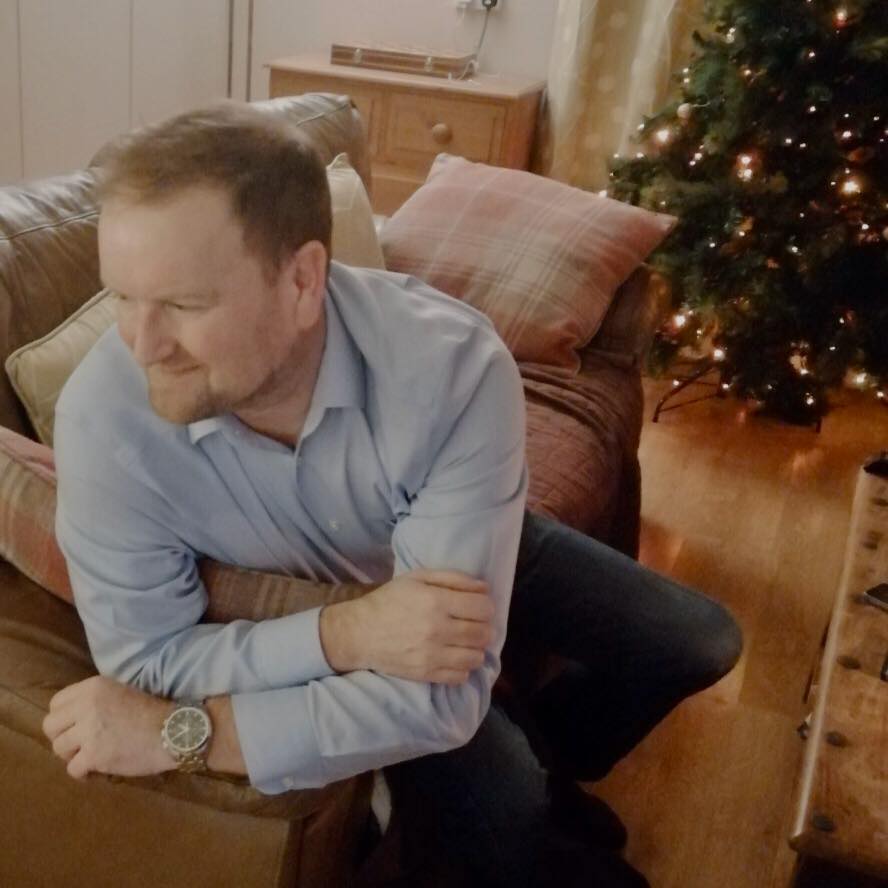