In yesterday’s prose Gerchta I penned my tribute to one half of the band Chas & Dave, who sadly passed over the weekend. An offering where I penned of a fondness for the older tunes, deeply rooted in songs of traditional London pub knees ups, bequeathed by Chas Hodges and Dave Peacock.

As with the majority of blogs I’ve written, I re-read/edited the narrative two or three times before I published it on my website strachan.blog . Despite these efforts to ensure the piece was error-free, embarrassingly I still made a faux pas of informing my readers this tribute was for the late Dave Hodges, not the correct moniker of the deceased, Chas Hodges……. Carelessly penning an amalgam of the non-deceased partner’s christian name and surname of his recently departed colleague.

Although reasonably happy with the blogs content as a whole, it’s fair to say writing an exaltation for someone recently passed loses it’s integrity when the target of the eulogy is incorrectly named. My moniker inaccuracy akin to wrongly naming other double acts as Ernie Morecambe & Eric Wise, or the even more unforgivable Orville Harris & Keith.

Thankfully, news of the death would’ve been courtesy of far bigger media outlets than strachan.blog, otherwise they’d have been some very confused Chas & Dave followers out there. For a start, they’d be widespread confusion into whether it was Dave Peacock or Chas Hodges who was, to use their rhyming vernacular, brown bread.

Mercifully for me, very shortly after I published the narrative, a friend messaged to say they thought it was Chas not Dave had died a few days back. Leading to a very hasty piece of editing by yours truly, restoring accuracy to the piece.

Thankfully only a handful of website visitors had visited my domain prior to the correction of the name. Meaning, unless I’m stupid enough to announce my slack proofreading on, say, the next day’s blog, hardly anyone will ever know. 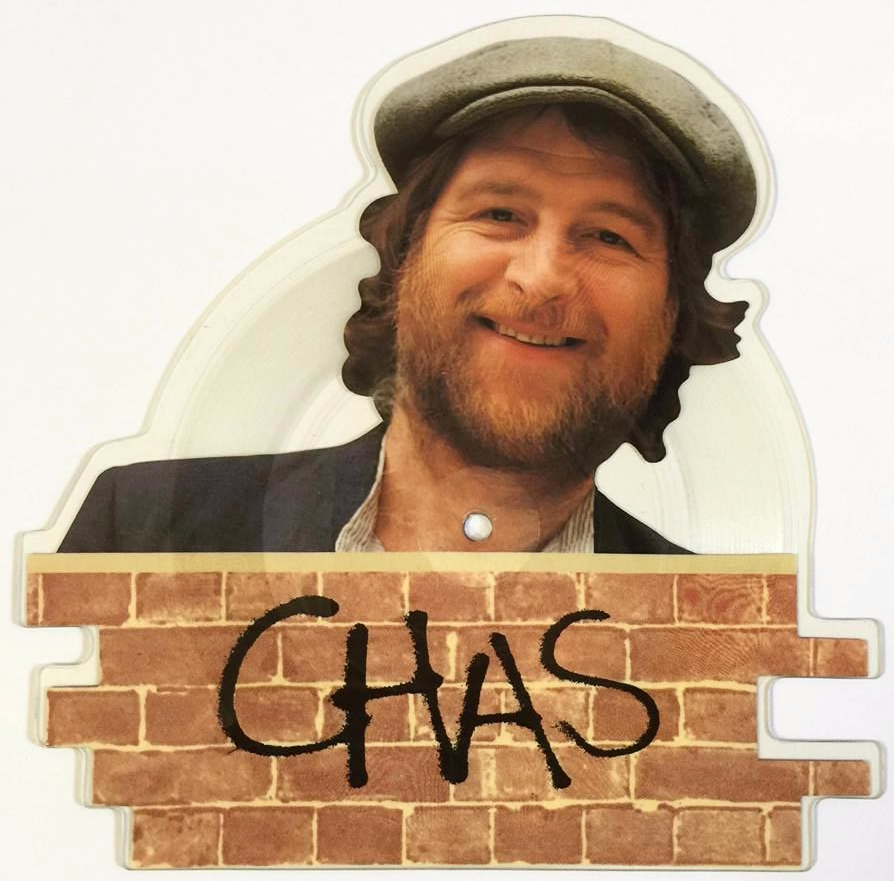 In all seriousness, though, I do wish I had a proof reader, not to mention someone to bounce creative ideas off prior to posting. A writer’s mind can play tricks when reading back a draft piece of prose, at times seeing mistakes as how you think the epiphany correctly manifested itself earlier.

However, with no budget to pay for a proofreader, my options are limited as to how I resolve pre-published work not being reviewed by a fresh pair of eyes. The friend who spotted yesterday’s gaff is way outside the salary range I could afford.

In the summer, when I was writing my daily chronicles in my back garden, to avoid paying for a literary second opinion, I asked next doors cat Marmalade if she’d have a ‘butchers’ at a narrative prior to me posting it. She seemed unimpressed – Looked at me with disdain, before wandering off and leaping the garden fence without uttering a word.

You never know, if my book ‘Buy My Book, Dog Breath’ becomes a best-seller maybe one day I’ll be able to afford a proofreader. Or at the very least be able to negotiate from a position of strength with Marmalade the cat.

Until then I’ll muddle along in solitude, occasionally writing tributes to people whose name I incorrectly journal and relying on friends to let me know about it!