I’m growing ever more concerned that during my hours of slumber I’m being fed subliminal fashion advice by latter day musketeer Laurence Llewellyn-Bowen.

With them being subliminal, I can’t prove I’m being secretly indoctrinated by TV’s dandy interior designer. However, what other possible explanation could there be for my recent sporadic daytime urges to google search ‘velvet pyjamas with Broderie Anglais cuffs’?

Being a mainstream sort of guy, ordinarily I’ve absolutely no aspirations of donning velvet clothing with frilly cuffs; either as nightwear or indeed daywear.

My attire choices, although reasonably in vogue, could never be classed as pioneering. In fact, the most groundbreaking item in my wardrobe is a pair of socks adorning my name….. Or they would be if I was called Ian.

Don’t get me wrong, I like sartorially elegant clothing and enjoy nothing more than getting suited and booted now and again. In fact, only last week when I scrubbed up for a day at the races, my son felt moved to inform me:-

Flattered but confused, I thanked my male offspring for his compliment; prior to him adding:-

“So god only knows why you’ve decided to wear that ragged grey suit!!… You scruffy get!” 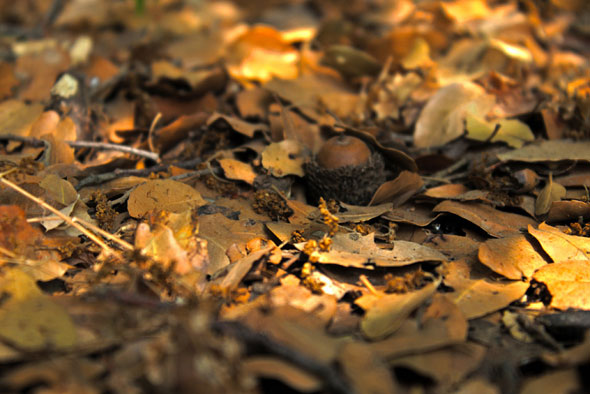 Actually, on reflection, there’s loads of stuff I prefer to donning a shirt, tie and suit. Pastimes such as walking a dog, balancing a dinner spoon on the end of my conk and the random use of the deliberately inane maxim “Feast afore thine famine prevails!!”….. As such, if I were you, I’d ignore earlier observations telling of my exaggerated joy levels when wearing a suit!

Although absurd, randomly relaying the message “Feast afore thine famine prevails!!” to a stranger brings with it a certain whimsy. Consequential looks of uncertainty, bemusement, along with responses of “What the f*** does that mean?” humouring me, somehow validating my self-indulgence.

I suppose the down side of walking up to a stranger with the maxim “Feast afore thine famine prevails!!” is it occasionally provokes a confrontational response. In the past, it’s utterance has manifested sporadic aggressive replies from it’s recipient. Leading to feisty verbal reactions such as:-

“Are you taking the piss, pal?!”, “Don’t come around my manor with your feast and famine dogma!!“, along with an unforgettable growl from a feisty bar doorman of “Last bloke who said that to me had his beard pulled out!!”

Although delivered self-indulgently with deliberate inanity, on a deeper level “Feast afore thine famine prevails!!” could actually be classed as an erudite metaphor. An indoctrination to enjoy the good times because one day they’ll change for the worse. An advocation to enjoy feeding high on the hog while it lasts, as one day poorer cuts will be your culinary companion.

Who knows, from my tongue in cheek adage, mischievously uttered to confuse, I could have actually stumbled upon a profound mission statement. A maxim that influences it’s listener/reader to adjust their lifestyle for the better. It most likely won’t, however out of the mouths of babes and men come the most unexpected pearls of wisdom.

Thankfully, through the distraction of penning this prose, I’ve now lost the urge to google search ‘velvet pyjamas with Broderie Anglais cuffs’…… Deeming it to be my feast afore the famine, I’m going to show loyalty and stick with my current night time attire of an Edd the Duck onesie.