Skip to content
By Gary StrachanJuly 6, 2018Blogs fiction humour parodyLeave a Comment on Waiting for the Planets to Align?

“It’s not in the stars to hold our destiny, but in ourselves.”A misquoted mantra attributed to Cassius in Act 1 of Shakespeare’s Julius Caesar. Although incorrectly quoted, it matters not as his thoughts on how we shape our destiny bear parallel to what Shakespeare actually penned – “The fault, dear Brutus, is not in our stars, but in ourselves that we are underlings.” Cassius advising his fellow conspirator of his belief in the folly of astrology.

I know little about the science of the subject, barring that TV Astrologer Russell Grant isn’t closely related to 1980’s reggae star Eddy Grant. Regardless, I’d still sceptically venture that, for instance, every Gemini in the world won’t experience a good day, come into money and acquire a new job on a certain day if the position of the planets and stars decree.

Of course, vagueness in the daily teachings within astrologer’s publications mean they can be interpreted by it’s reader in numerous ways. However, even bearing that in mind, every person born between 22nd May – 21st June won’t experience all or even some of what is contained in the horoscope.

I’d love to see some more specifics within astrologers predictions. For example, I’m a Taurean and I love to see an astrologer pen a horoscope that include comments like ‘Today, you’ll visit the Garforth golf club driving range.” Cutting to a scene of me arriving at the range to find everyone in the world born between 22nd April and 21 May queueing to strike a basket of fifty golf balls.

Clearly, that sort of prediction would never be written by any astrologer, unless he had a burning desire to completely damage the sciences credibility. For a start, it would be logistically impossible. Even if every Taurean did get to the same golf driving range within that 24 hour period, I’d venture the club would struggle hosting around a half  billion people at a time.

It just wouldn’t be the restriction of range tees that would be the issue. What if everyone visiting wanted a Mars bar and a can of pop. Can you imagine the expression on Raj the wholesaler’s face on receiving a call from Garforth golf club’s chief buyer. A courteous call asking of the possibility of promptly supplying half a billion Mars bars, 200,000,000 cans of Pepsi, 200,000,000 cans of Coca Cola, 50,000,000 bottles of Dr Pepper and 50,000,000 cans of Sprite.

Although a polite response from customer focussed Raj of “No problems, sir. We’ll have them there in half an hour.” would maybe get a chuckle in a whimsical sketch, it’s just not happening. 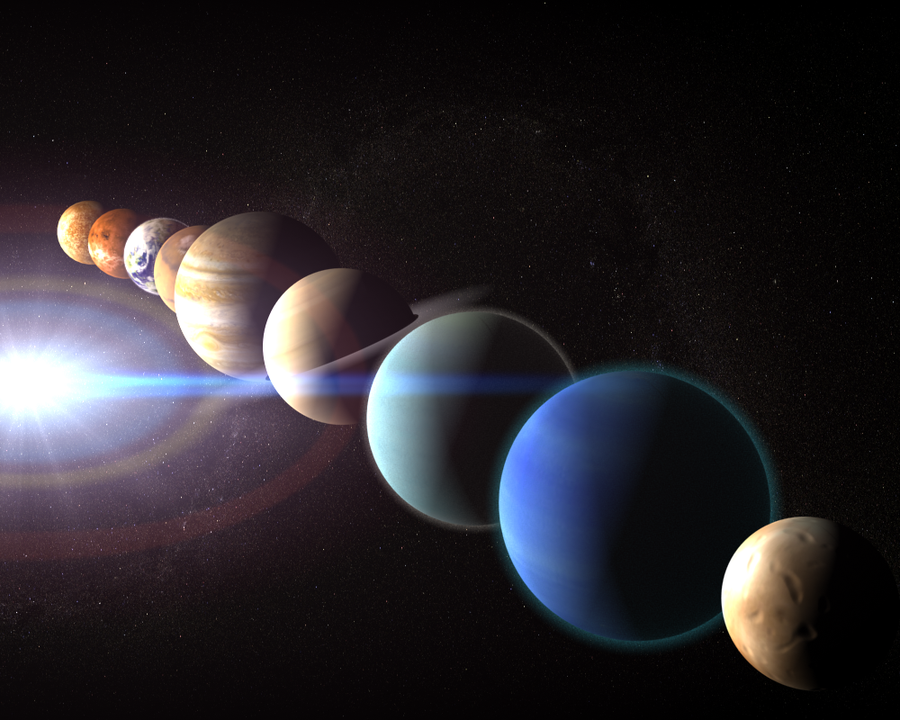 Anyhow, back to the misquote of the bard –  “It’s not in the stars to hold our destiny, but in ourselves.”The take ownership of our destiny mantra, rather than awaiting for Mercury to align with Uranus*** as a catalyst to your humdrum life becoming utopian, seems like a more preferable option of the two.

*** Apologies for the immature Uranus quip above. I’m honestly not as shallow as the use of that schoolboy gag suggests.

Right, I’m bringing this to a conclusion now as, for completeness, I’m going to double check Russell and Eddy Grant aren’t related as I highlighted above. If they are I’ll amend the narrative accordingly.