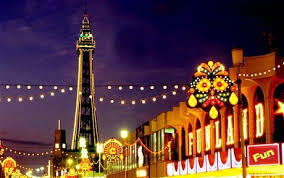 In 1879 on this day the Blackpool Illuminations were turned on for the first time. This display was nowhere near the grand scale of the modern day, as the electric light bulb hadn’t been patented yet. This resulted in an understated inaugural display consisting of eight arc lamps on the promenade.

After Thomas Edison’s patent of the light bulb, the initial cost of the bulbs were so prohibitive that only one was used in the inaugural electric show. Additionally, due to problems with the sporadic availability of the electricity supply, the utilisation of the bulb was nearly postponed in that years Illuminations,

However, after much debate within the chambers of Blackpool Council, an innovative council member struck upon a novel way of sourcing power to this bulb and that years display took place as planned. Below is a rare photo of the councillors inspired idea. 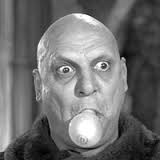 It was not the most impressive light display in the Illuminations history. However, the unorthodox method of powering the bulb still ensured huge crowds, resulting in the swelling of local business coffers.

After the success of ‘Bulb Man’ the council were set to embrace the same display for the following year. However, after complaints from parents about children being traumatised by exposure to this form of illumination they shelved the idea!

The first show similar to modern day displays was in May 1912, to celebrate the first recorded hen weekend in the town. The party in question were a group of lasses from Glasgow.

Unfortunately, for bride to be Sadie, she missed the light show when she fell asleep, after over indulging on Babycham and stout shots! Subsequently, when the lights were switched on by a customer from Harry’s Fish & Chip Emporium, Sadie was fast asleep with a kebab balancing on her chest in a Bed & Breakfast! The customer became the only person, apart from Metal Mickey,  to switch on the lights with a mouth full of chips.

As a kid, we used to visit Blackpool Illuminations every year. We stayed at family friends, who ran a B&B near the South Pier for many years. It generally meant a week of slot machines, donkey rides, fish and chips, footy on the beach and a trip up Blackpool’s iconic tower.

I loved my childhood up to the age of twelve as much as I hated the three years or so up to turning sixteen. 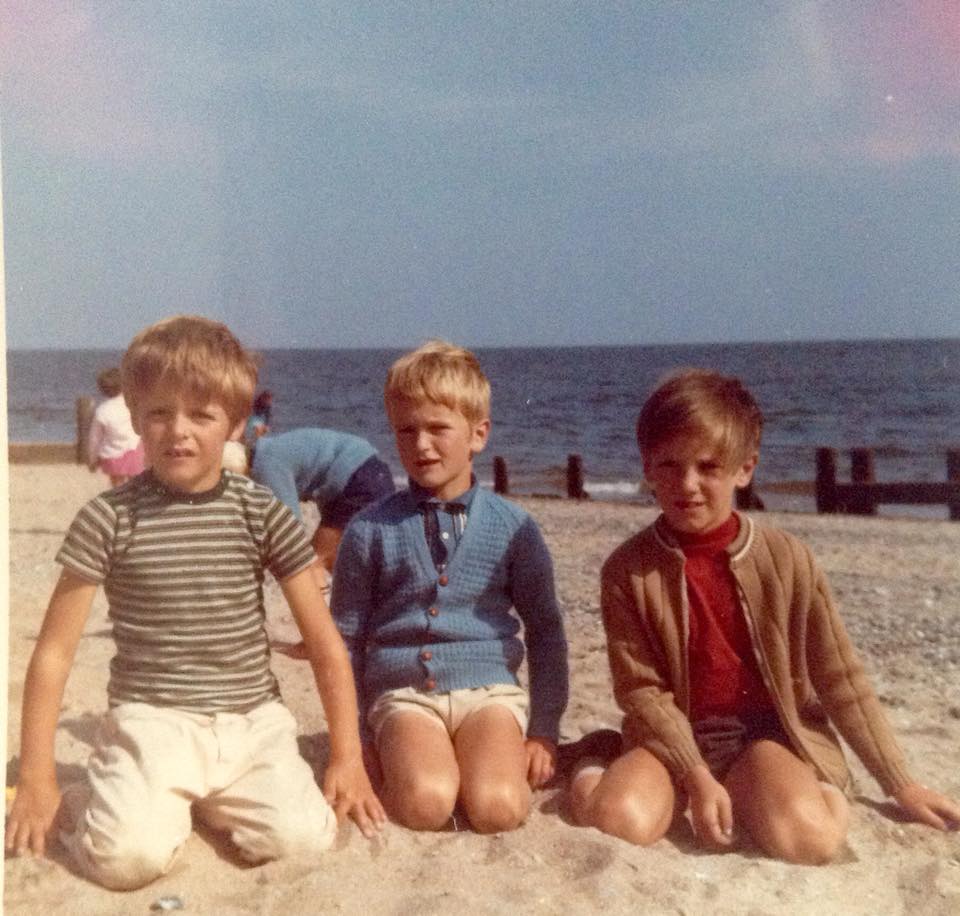 As I said earlier we saw the Illuminations every year in my younger childhood. We generally travelled north from the South Pier.close to where we stayed. We journeyed in my dad’s car which, due to the volume of traffic, crawled along in first gear.

However, it was a traffic jam you didn’t mind being part of. My brother Ian and I would marvel of the sheer kaleidoscope of colour produced from the roadside lights and trams. Ian was also impressed that I could belch and say the word university at the same time! Try it, it’s not easy I tell you!

The enormous display of colour meant it resembled Christmas in Hooville, without the presents and a miserable green bloke!……… Well, apart from the year we had the Incredible Hulk in the motor, but that’s another story! 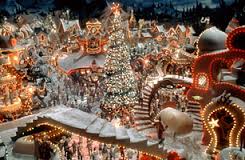 To close I want to wish Blackpool Illuminations a happy birthday. You gave me immeasurable pleasure as a boy and as such are securely stored in the filing cabinet labelled good times!