There’s few things that rankle with a Yorkshireman more than defeat by sports teams representing the House of Lancaster. Witnessing Lancastrian ‘troops’ returning west over the Pennine Hills with a battle victory lodges in their trachea like a carelessly swallowed wish bone.

Yesterday evening was a perfect example of this disenchantment by players and supporters of the white rose county’s cricket team. Despair manifesting from the sight of seeing Lancashire Lightning prevail in a one-sided T20 contest over Yorkshire Vikings at the Emerald Headingley, Leeds.

With eight overs of their innings to bat, a potentially significant Vikings’ total evaporated with the end of a belligerent innings by David Willey. The Northampton-born number three batsman smashing 80 quickfire runs in just 43 deliveries.

With the stadium being on the flight path to Leeds/Bradford airport (LBA), mercifully no descending passenger plane was overhead following the stroke that led to the left handed batsman’s dismissal.

His powerful slog blasting the ball on a vertical trajectory to such a height, if there’d been an aircraft above, there’d have been a risk it’s undercarriage would’ve landed at LBA with dinted bodywork.

Mercifully, no passenger planes were descending on that flight path at the time Willey hit the ball. Sadly for those with affiliations to the House of York, though, when the ball eventually descended from altitude it was snared by a fielder located only a few yards from where Willey stood.

To the delight of the opposition, along with Yeadon air traffic controllers, Willey’s innings of 80 in 43 balls was at an end.

As he trudged off to a standing ovation from an appreciative Yorkshire crowd, the bowler who dismissed him and his colleagues celebrated as though they were on Boswell field during the House of Lancaster’s victory in the War of the Roses.

Admittedly, the cricketers achievements weren’t achieved on bloodied battle fields at a huge cost of life like their House of Lancaster forefathers. However, the significance of a roses cricket match win, because of rivalry manifesting from that war over 500 years ago, always in the conscious mind of players from both sides.

With eight overs still to bowl, Lightning’s excitable high fives at David Willey’s dismissal borne from the knowledge if he’d remained at the crease much longer he may well have blasted Yorkshire to an almost unattainable total.

After Willey sat down on the pitch side team bench, the final overs brought just 51 more runs for the soldiers of the House of York. A consequence of the Vikings remaining wielders of willow using this time to provide Lightning with a gentle catching practise session.

At innings end, the Vikings total of 182 runs provided an eminently gettable target for their bitter rivals. A total they comfortably achieved with six wickets still intact. At the match’s conclusion, players headed towards the dressinging rooms within the green hued Carnegie Stand.

Akin to latter day troops of Henry Tudor after victory in the Battle of Bosworth field, Lancastrians crossing the threshold of the glistening emerald construction battle weary, but buoyed by victory

In the 15th century War of the Roses, the House of York was led by the final Plantagenet king Richard III. In contemporary parlance, Richard III in cockney rhyming slang used as a lexilogical replacement for the word turd.

Following Yorkshire batsman David Willey’s dismissal after twelve overs yesterday, I’m sad to say that Richard III is a pretty apt way to describe the remainder of the Vikings performance! 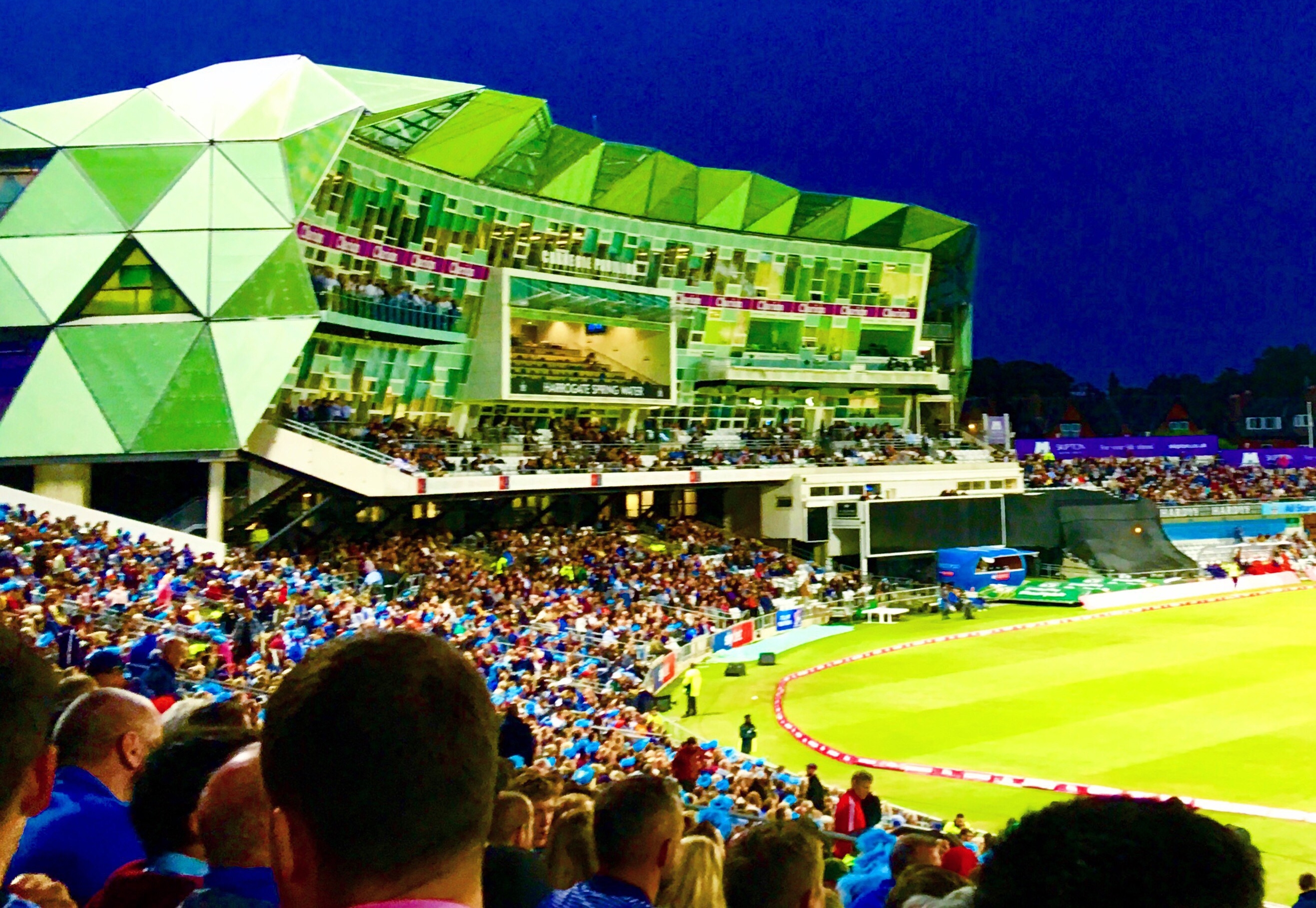