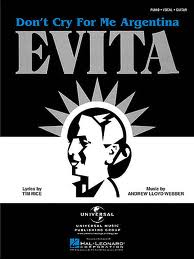 In today’s blog, I want to share the story of a recently found cassette recording of my sister Helen at the age of three. In it she performs an iconic song from the musical Evita. Her vocal performance was of such quality that, upon hearing it, Grimsby impresario Greg Jameson remarked “Well, It’s a better than the shitbag Mary Grebovski!’s version!”

No one knew who Mary Grebovski was, but Helen took the compliment regardless. Below I set the scene for the evening the recording took place.

It was a cold Saturday evening in the north of England in 1976. Outside it was bitingly cold as the wind whistled like a demented referee against the single glazed windows of the modest semi-detached house. Winter had kicked in with a vengeance; much to everyone’s chagrin as it was only August!

The sisters, Margaret and Joan, sit on the sofa discussing a variety of subjects.. Things like “I wish Malcolm would get his bleeding hair cut!”, “Does Bernard know his fly is open, Joan?”, “Why does your Gary always make crowd noises when he plays Subbuteo, Margaret?” and “I’ve heard that singer Perry Como is hung like a horse!”

Meanwhile their husband’s, Malcolm and Bernard, sit in armchairs drinking Skol lager from dimpled glasses with handles, while they put the world to rights. Discussions include Saturday night TV, side burns, the diminishing quality of the post-Revie Leeds United team and who the hell cuts goalkeeper David Harvey’s hair?! 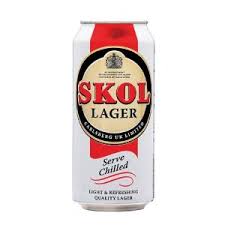 At the same time, the boys Gary, Ian, Anthony and Jonathon spend their time playing the football board game Subbuteo on the dining roomfloor. Despite a normally cordial relationship between the four, arguments rage about the shuffling of players, whose turn it is to commentate and who the hell keeps breaking the players by kneeling on them!

The controversial game of Subbuteo! 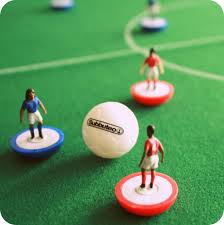 Shouts of “Ian, you cant shuffle the players!”, .“Where’s my goalie?! Have you nicked it again Jon?!”, .“You’ve just knelt on my striker Anthony, you slack get!” and “For god’s sake Gaz, will you stop doing those flipping crowd noises!” add to the increasingly fraught atmosphere in the dining room! 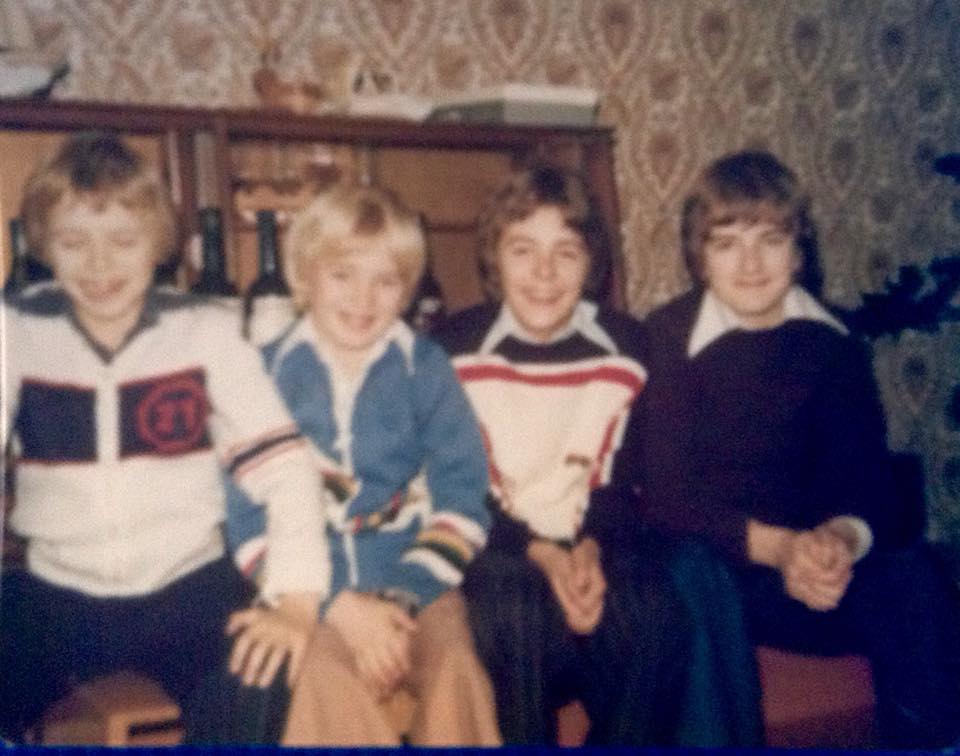 As her brother’s and cousin’s argue, three year old Helen, blond of hair and blue of eye, sits quietly taking in the convivial chat of the adults. Her silence only broken with occasional comments like “Can you stop trumping please uncle Bernard” and “Can I sing Don’t Cry For Me Argentina, Dad?”

Helen around the age of her impressive Eva Peron act

The vocals are performed acapella with such melancholy and consummate beauty that it melts the hearts of the adults. However, her siblings and cousins were too busy disputing whether Ian’s players shot had crossed the line and if the word twat was swearing to notice!

Halfway through her mesmerising performance of Eva Peron’s song, Helen is joined by the equally pleasing baritone voice of her uncle Bernard.

Below is the original recording from that evening. This was recorded for posterity by her dad Malcolm on his old tape recorder…….I’m not sure why I’ve written he recorded the song on a tape recorder! What else was he going to use, a flipping toaster?!

When the song finished there was a few seconds of silent appreciation of what had been heard. The quiet only broken when Helen exclaimed “Have you trumped again uncle Bernard?!”

Helen and Bernie’s version of the song, first made famous by Julie Covington, didn’t make the charts. However, Bern’s strong voice was soon to win him a role as T-Birds gang member in the movie Grease. 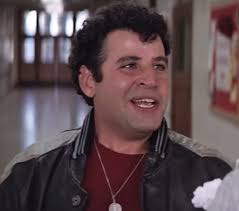 The night ended cordially with cordial for the kids and skollily with Skol for the adults. I know there is no such word as skollily but hey in the absence of a good ending your stuck with it I’m afraid!