My Saturday was a packed day, started by being greeted with a cloudless sky on opened the bedroom curtains and concluding watching rock band the Electric Light Orchestra (ELO) at the first direct arena, Leeds…… So you could say that my day started and ended with ‘Mr Blue Sky’. 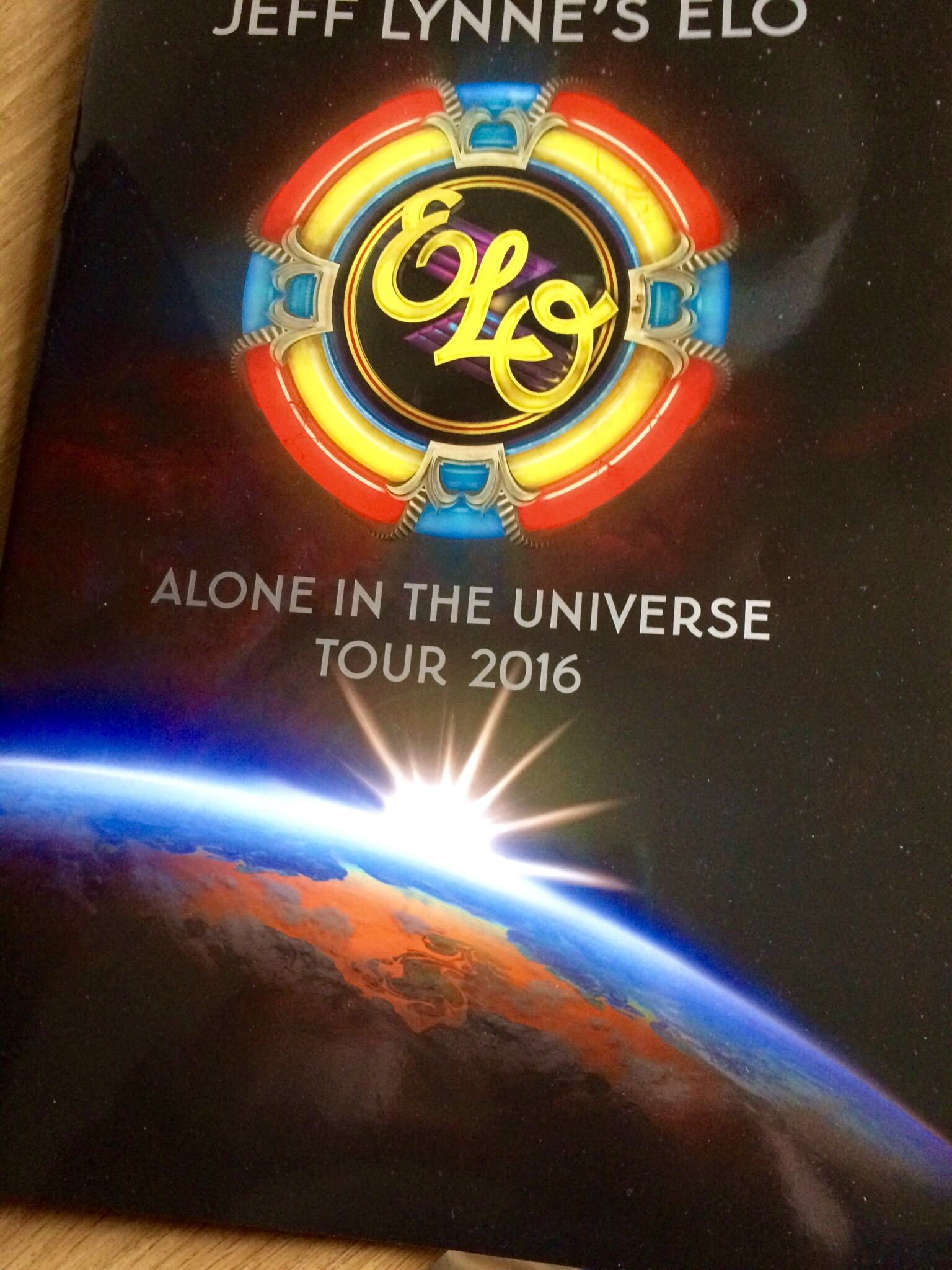 The Jeff Lynn led band, formed in England’s second city Birmingham in 1970, did not let anyone down. Well, apart from a woman sat behind me who kept asking her partner “What time does Ronan Keating come on?”

They performed an excellent set which included old classics, interspersed with newer material. Jeff Lynn doesn’t waste too much time chatting in his Brummie brogue between tracks. Instead he let their songs, a fusion of rock, classical and electronic standards, do the talking.

Lynn established himself in the 1970’s along with a number of other top West Midlands performers, including Noddy Holder, Ozzy Osborne, Jasper Carrot and Benny from Crossroads. He penned songs that have been ingrained in the psyche of Saturday’s audience from a time when there was no worries of mortgages, bills, high cholesterol and attending concerts in ‘Tena Mens’ .

However, I could be wrong and Jeff may love ‘Cuppa Soup’. ……. I really need to research this better!

Among the co-founders of ELO was Roy Wood, who went on to form and gain success with the glam rock band Wizzard. Although his tenure was fairly brief due to artistic differences with Jeff Lynn.

I’ve no idea what the differences were that led to Wood leaving ELO, however, arguments surrounding using the word ‘bostin’ in a song, Pot Noodle flavours and who had the best beard were mooted as reasons at the time.

I’m no music critic, so I’m not going to give any bullshit critique about the integrity of the music, its influences on other bands or if a t-shirt bearing the writing ‘Pot Noodles are better than Cuppa Soup’ is worth £25.

What I will say is that it was a great nights entertainment from the guy whose beard is better than Roy Wood’s, along with his band.

As you would expect the performance of some of the most iconic tunes of the 1970’s was top notch. During the evening, I said to a friend that the band were really tight. He responded ‘I’ll say. The reckon that drummer’s never bought a round of drinks in his life!”

To top the night for me I got to meet a cousin of mine, her husband and some friends for the first time. It was good to see that at least one of the family doesn’t spend their time writing blogs with erratic grammar and humour content……. Actually, she isn’t the only one, as that covers all the family apart from me!

Right, I’m off to try on my bostin new ‘Pot Noodles are better than Cuppa Soup’ t-shirt. 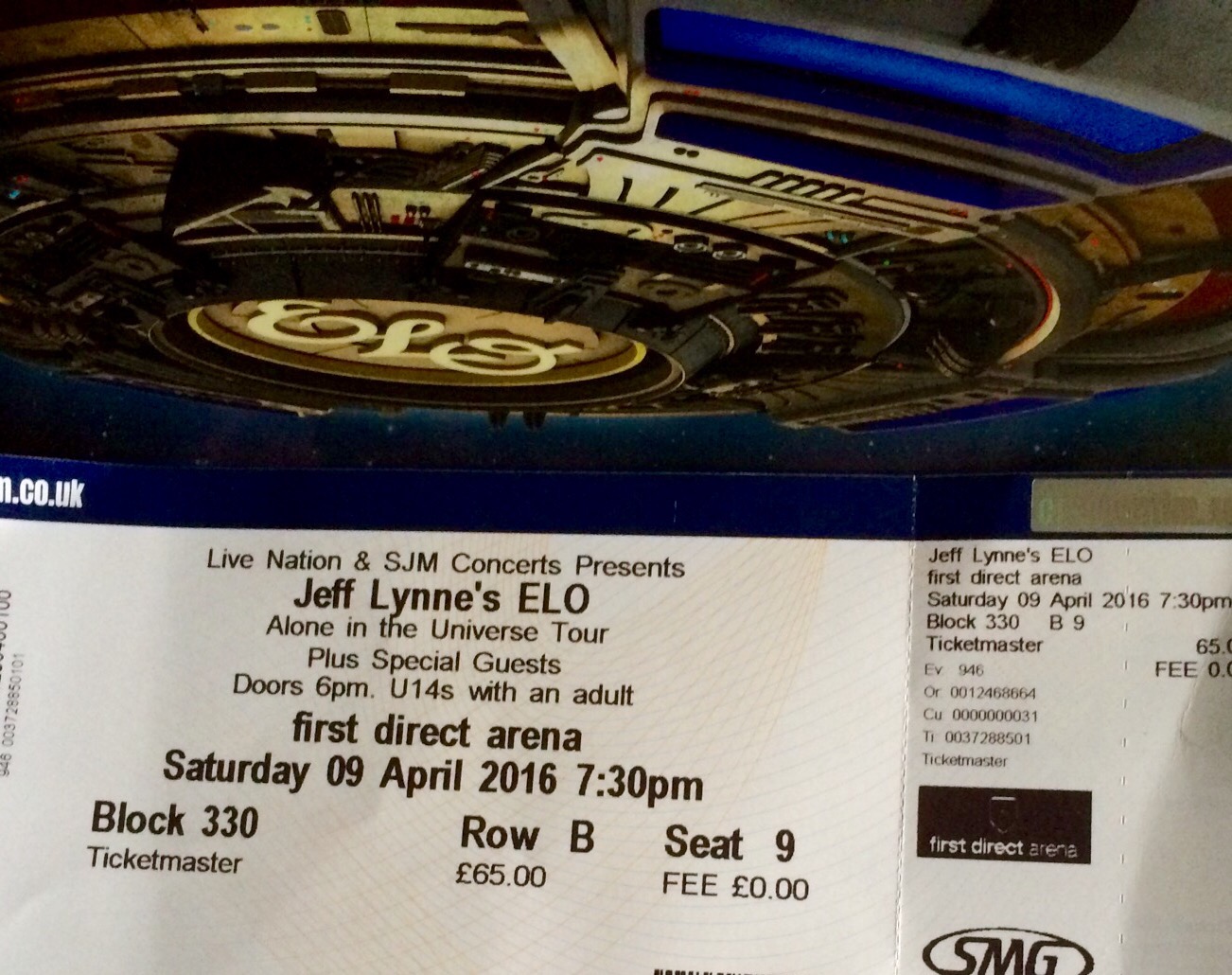