Whilst seeking inspiration for a subject to write about in today’s blog, I noticed it would have been the Queen Mother and Louis Armstrong’s birthdays today.

The Queen Mother would have been 115 years old. As the 20th century drew to a close, she was dubbed by many as the nation’s favourite grandmother. Although some may argue the accolade should have gone to her daughter the Queen, Corrie’s Hilda Ogden, Mrs Shoebottom from number 96, or maybe Pauline Fowler on Eastenders.

To be honest, I haven’t got a flipping clue where she ranked in the grandmother popularity list. If you take into account anti-royalists, Stan Ogden’s Mrs may well have pipped her to the post! God I wish I hadn’t started this now!……….. What do you mean so do we? 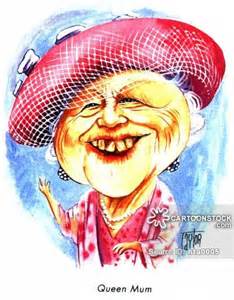 What I do know is that she did capture the hearts of many people worldwide, displaying a down to earth persona, in an era when many royals didn’t, apart from Diana.

Below is some rare footage of her hat shopping in the 1980’s.

A royal aide credited her longevity to never using the f word, broccoli and not walking the corgi’s on the M25 motorway.

Her northern accent, which was disapproved of by stuffier family members, was the result of her numerous bingo nights in Manchester with entertainers George Formby, Beryl Reid and actor Charles Laughton.

Her family’s disapproval of her accent and bingo nights was slightly tempered when, during a particularly lucky night at the bingo, she won the town of Kirkcaldy after getting a ‘Full House’.

Despite living most of her 101 years in the public eye she still kept parts of her life very private. For example, not many people are aware how frugal the Queen Mum was.

This stretched as far as her collected coupons from magazines for the weekly shop at Tescos. Despite her frugality it is rumoured that she collected enough Tesco Clubcafd points to buy a small castle in Scotland! However, that has never been substantiated.

It is also alleged, she was also the only royal to collect Esso Football World Cup coins in 1970. They were produced by the oil giant to celebrate England’s participation in the Mexico World Cup of that year. Unfortunately, she was unable to complete the coin set because, try as she may, was unable to obtain the coin for England defender Brian Labone 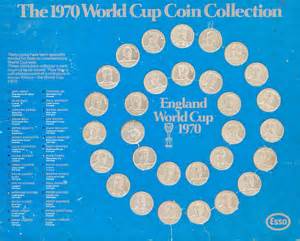 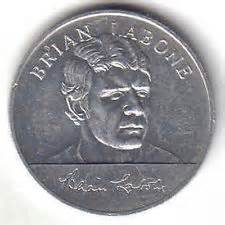 The Queen Mother’s stoic resolve and determination to fulfil her public commitments, ensured she kept up her royal public duties up until a few months before her death in 2002, at the age of 101. 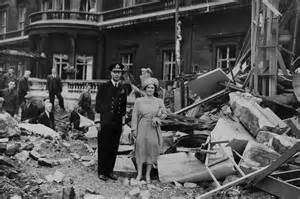 I’ll bring this blog to a close now before I end up in the Tower of London for this predominantly fictional silliness.

I’m not sure of the protocol for wishing people who have passed away a happy birthday. However, if it is good form (as they say at Henley) to do so I’d like to convey those wishes to the Queen Mum on this day.

I hope they have bingo up there and that she is victorious, happy and glorious after beating Beryl Reid and her cronies later!

As I mentioned above, it would also have been Louis Armstrong’s birthday today. Have a good one up there Satchmo! Try and play something a bit more upbeat than this though to celebrate!