I’ve possibly mentioned this already, but I’m attempting to learn to play the piano. I’ve had four or five lessons, in addition to practising on a Roland D20 keyboard, which was my son’s prior to him leaving home……….. We threw him out for his rubbish piano playing! 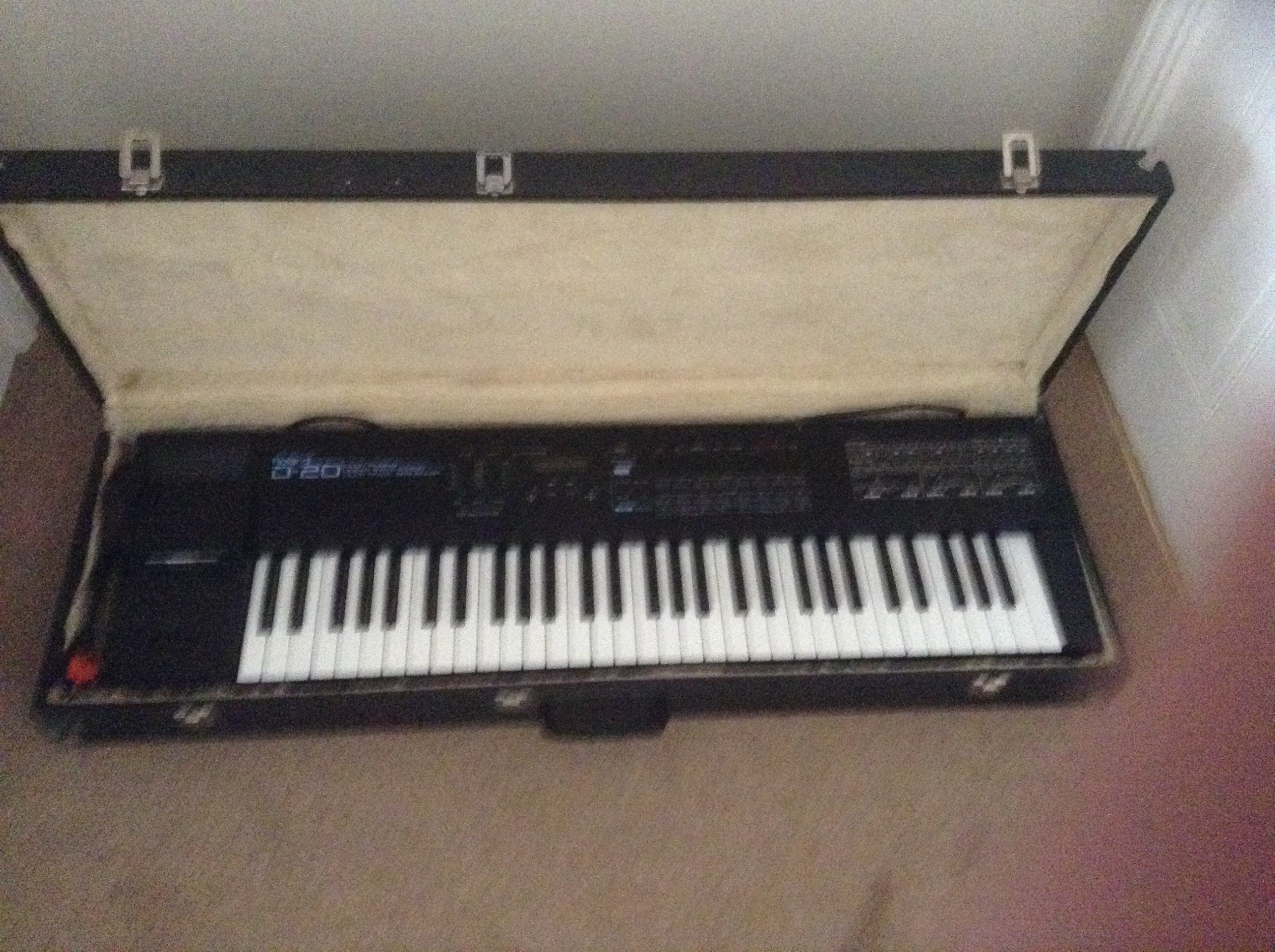 Unfortunately, the amount I’ve been practising has diminished recently and as such my last lesson wasn’t a great success. When I first started learning, I would jokingly tell people that I wanted to become accomplished on the instrument so that I could start a Liberace tribute act. However, as this gag tended to unsettle people, more than make them laugh, I no longer use it! ……….. Additionally, I’ve binned my candelabras and gem encrusted outfits!

At the minute I’ve found my reading of music is improving, however, I am struggling with the timing when playing each bar. As a beginner trying to read music, whilst staying in time, takes concentration and lots of practise. To try assist me overcoming the timing issues, I’ve downloaded a metronome app on my phone.

At the minute it’s not helping my piano playing, but it does seem to have cured the irregular heartbeat I had! ……….. I’m sure with lots of practise and hard work I’ll get there in the end!

After being accused of a lucky victory in a game, the South African golfer Gary Player sneered at his critic that he found the more he practised the luckier he seemed to get! …… This philosophy certainly seems to bear credence, as after lots of practise on the piano yesterday I won £25 on a scratch card! 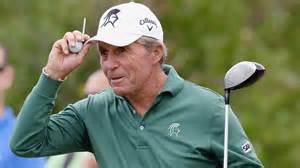 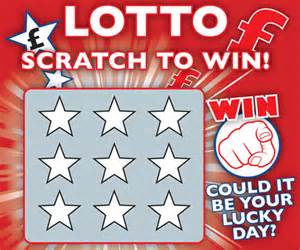 My wife Karen and I attended hospital this morning so she could undertake a four weekly treatment that contributes, along with other medication, to keeping her tumours stable.

I have to say the NHS staff at the Bexley Wing of St James Hospital, who treat her are excellent. Despite hectic workloads, they undertake their treatment with empathy, great care and generally in a timely fashion.

I raise this subject because typically all NHS stories you read have a negative spin. Generally from people complaining that they have to wait for treatment that they will receive free of charge!

Don’t get me wrong they make mistakes (name me any profession that doesn’t!) but very rarely is it intentional, and people aren’t made to wait for the fun of it! …. It’s because they are overstretched!

There are of course arguments against what I’m saying. For example around funding, red tape, the people who do receive poor treatment etc.

My criticism, which went off at a tangent, was aimed at the negative people of my mother-in-law’s ilk. People with the “If you can’t say something horrible about someone don’t say anything at all!” approach to life ……. That isn’t a typo by the way! It is the philosophy she and like minded people live their life with!

I wish I hadn’t have started this now! …. I should have just written Thank you NHS for the excellent treatment you have bestowed upon my wife during a tough four years plus!

Note to myself – Don’t broach the subject of the NHS again, you’re not a politician, or indeed clever enough to raise this thorny issue!

However, I would say that hundreds of hours spent with my wife in waiting rooms, in various consultations, at GP’s, in treatment rooms during the last four years have given me a decent insight into her care and entitles me to give an informed opinion on her experiences!