It’s been a few days since I wrote a blog. It’s not really been due to lack of inspiration, moreover a lack of having anything to write one on as I’ve been away for a few days.

I’ve been up to Gateshead to see my brother, in addition to taking in the England v New Zealand one day cricket international, at Chester-le-Street in County Durham.

Legend has it that Lumley Castle hotel, where I spent my honeymoon night, has a ghost! However, I’m sceptical about a ghoulish presence………. I’ll will admit to a goulash presence, as the dining menu was quite extensive but not a ghoulish one!

My scepticism increased following guest reports, on my wedding night, of a tortured pale figure pacing the corridors and wailing. However, that figure was me after getting cramp so bad I had to go for a short walk to ease the pain!

The cramp was resultant from a pre-conjugal rights Maori Haka! ….. Sometimes you learn the hard way! …. Errrr, so to speak!

Lumley Castle .. Rumoured to be haunted! 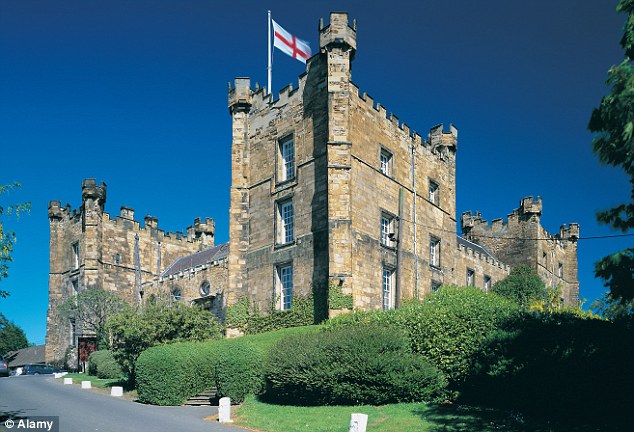 If there had have been a ghost, it would have had a challenge to be more unsettling than having to spend my reception meal sat next to my mother-in-law! ……. I know that’s a cheap barbed shot from me, which I’m not overly proud of. However, I’ve spent years pulling punches and maybe that needs to change!

The Swedish have a proverb “Bättre dåligt minne än dåliga minnen”. This translates as “Don’t dwell on past mistakes and bad experiences.” … This has no relevance to this blog, however, I thought I’d share it anyway in the event it comes up in a pub quiz, or the million pound question on Who Wants to Be a Millionaire! ….. If you do win a million from using this proverb, I want a cut!!

The day at the cricket on Saturday was a day of mixed fortunes to say the least. It started ok, when England won the toss and chose to field in favourable bowling conditions. They then restricted New Zealand to 283 runs in 50 overs. So, all was good at that point.

However, as soon as the break between innings commenced and I tucked into a feast of pasties, sandwiches, crisps and scotch eggs courtesy of my brother, it started raining heavily. 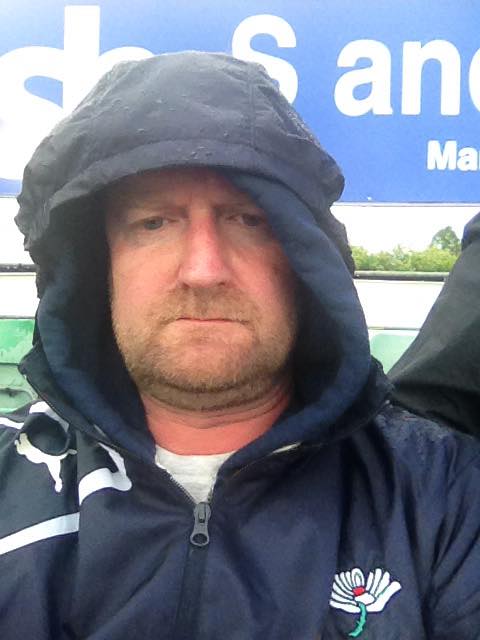 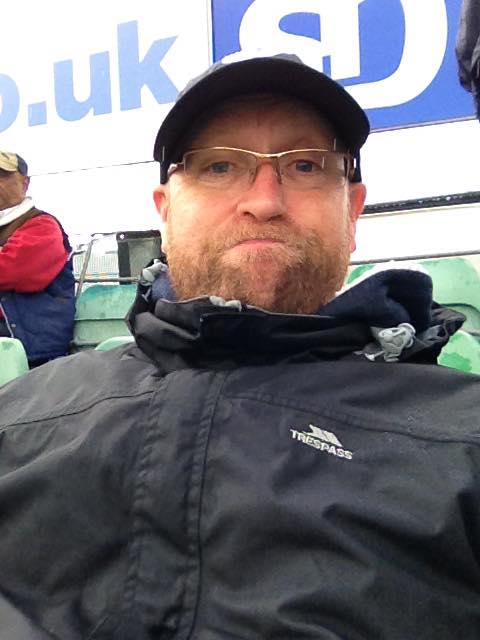 This continued for the next two hours, during which time I found out off my brother Ian that he knew someone who’d been to Prague………. Thankfully, he said some interesting stuff as well, otherwise those two hours might have been a bit challenging!

Eventually, the rain abated and the sun came out! ……. I mean shining, not that it came out of the closet! ………. Anyway, back to the cricket! This long break resulted in a reduced over game with England’s target set at 192 runs in 26 overs. 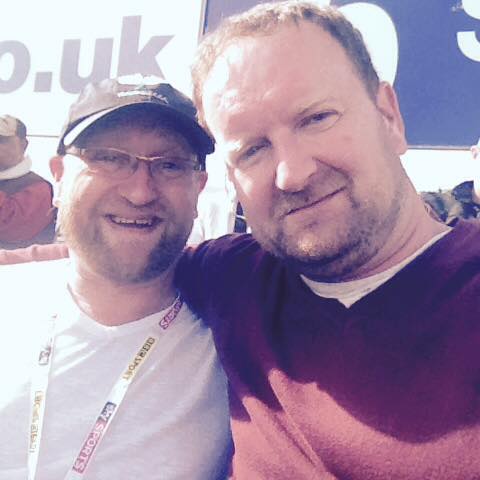 That total is worked out by an algorithm called the Duckworth Lewis Method. Don’t ask how that works as I’ve no idea! All I know is that this algorithm is deemed to be the fairest way to work out run targets in reduced overs games!…… The only thing I can say with any confidence about the method, is that it’s got nothing to do with ex Coronation Street character Jack Duckworth! .. I think anyway!

For most of the run chase England lost wickets regularly, making it look as though NZ would cruise to victory. However, two later order partnerships saw England home with an over to spare.

The crowd, who had been strangely muted for most of the game, erupted as winning shot was administered by England’s man of the match Jonny Bairstow!

England had won the series and as I stood clapping them off the pitch, my chest swelling with patriotic pride, I couldn’t help thinking ‘I wonder if our Ian’s got any of those Scotch Eggs left!’ 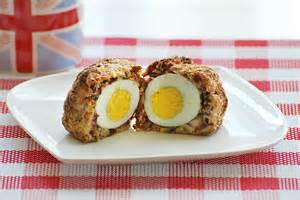 Over the weekend it was the summer solstice. The longest day in the UK signifies a time of celebration at Stonehenge, Wiltshire.

This ancient site welcomes around 20,000 people on the 21st June every year, who continue a tradition of worship, music and complaining about the car park prices. This has been the case since pre-historic times….. Well, apart from the complaints about the car park prices obviously! ….. They were good value in pre-historic times apparently, so no one whined on about them in those days! 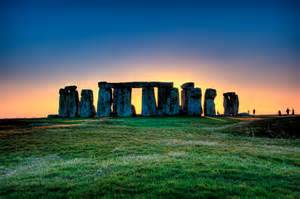