There are many things that astonish me about how Karen copes so admirably with her illness. Amongst them is the desire to try keep her life as normal as her tiredness and pain will allow. The fact she never takes a step back, no matter how much her risible opponent puts her through.

I admire her so much for the way she deals with everything the disease throws at her. I have to say, though, that bearing in mind her circumstances the fact she still remains a highly superstitious person, does cause a rye smile from yours truly!

For example, we as a family receive disapproving comments from my diminutive spouse if we eat meat on Good Friday. She will not walk under ladders still, or answer the door to gypsies. All of these things she deems to be unlucky practices to partake in!

The thing on the left is lucky! … The one on the right is unlucky! … allegedly! 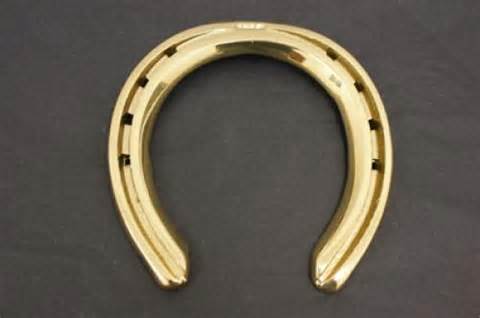 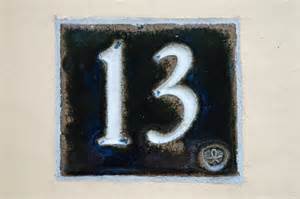 I’m not so much the fact she is superstitious that causes me to smile. No, it’s more the fact someone with incurable cancer won’t undertake something in case it causes bad luck, god bless her!

I mean to say, your luck couldn’t be much worse than having to live with something you know will, in all reality, take your life prior to reaching old age!

Please note, that isn’t a criticism in any shape or form! I realise her remaining superstitious is all part of the ‘keeping it normal’ ideology she embraces.

She copes fine really with her superstitions. However, I just hope a gypsy doesn’t come to our door on a Good Friday, eating a burger, after walking under a ladder I’m using to paint the garage with! ….. She might just reach her tipping point under that scenario!

This morning I sat in the garden watching the honey bees displaying a great work ethic, as they from flit from one French Lavender flower to another. It seemed a long old shift the apis put in as they gathered pollen to make honey to put in Crunchie bars, Crunchy Nut Corn Flakes, honey roast pork and pots for Winnie the Poo (what do you mean he’s a fictional character?!).

There’s a bee in with the French Lavender somewhere! … Honest!

There were no tea breaks or lunches. They were far too busy grafting to keep their boss happy, and avoid the shout of “Work harder lads! If that honey for Winnie isn’t ready by 3pm, bloody Eeyore will be down on us like a ton of bricks.”

Talking of bricks, one of the bees didn’t display quite the same effort as his peers. Instead of collecting pollen it sat on a house brick extracting dust from its rough sandy coloured surface.

This intrigued me! What on earth was this errant bee up to?! Was it just the case the bee was a bit short sighted, simple or its remit was to cross pollinate the brick with the French Lavender?!

Just think, a building material that could be used to create fragrant smelling abodes. Think of all the money you’d save on air fresheners, infusers and candles! ……. Blimey, I don’t know about the brick dwelling bee being simple, but I think I’ve really lost the plot now!!

I have today made my first ever gluten free carrot cake! I’ve made it to impress a friend who suffers from celiac disease. To be honest it’s just a bunch of carrots really, but it is gluten free! …….. Calling it a cake is stretching it a bit admittedly!

Ok then I admit it, I’m trying to impress someone by giving them a bunch of carrots! …… I think I might revisit the idea!

The main ingredient in my gluten free carrot cake! …… Well the only one actually! ….. You at the back stop giggling because they are shaped like willys! 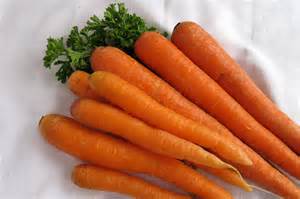