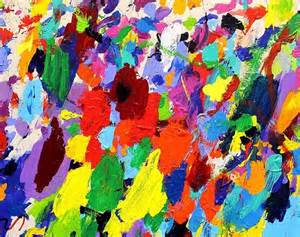 As we hurtle towards the longest day in the UK, I’m sitting staring out at the cornucopia of colour in the herbaceous borders of my back garden. Whilst taking in the aesthetically pleasing view nature has bestowed on me, I can’t help but think “What the hell does cornucopia mean, and did I use it in the right context above?!” 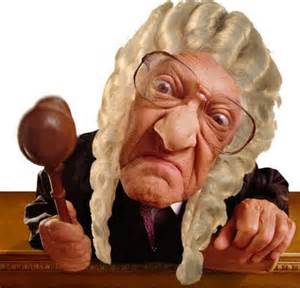 It’s not just the plethora of colour of the flora and fauna that catches the eye. There are the insects and animals going about their day’s work. After a short taxi commute from Castleford, the honey bees have started their day of graft collecting pollen from the French Lavender, the Foxglove and another plant whose name escapes me at the minute.

The bees arriving by taxi… 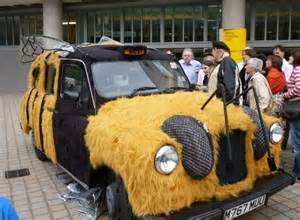 Also in view butterflies of virginal white flutter around the Geum, Euphobia and Wallflowers. They seem disorientated and probably think to themselves “Where the hell is that bloody big Budlea that was here last year?”

For those who don’t know butterflies love Budlea’s. I chopped mine down last Autumn. Not to spite the butterflies I hasten to add, moreover because it had become too large for my relatively small border……………. If you have a problem with it butterflies, go tell it to the judge! ……. Or go and find someone else’s Budlea to pollen pilfer!

A budlea … The butterfly plant… 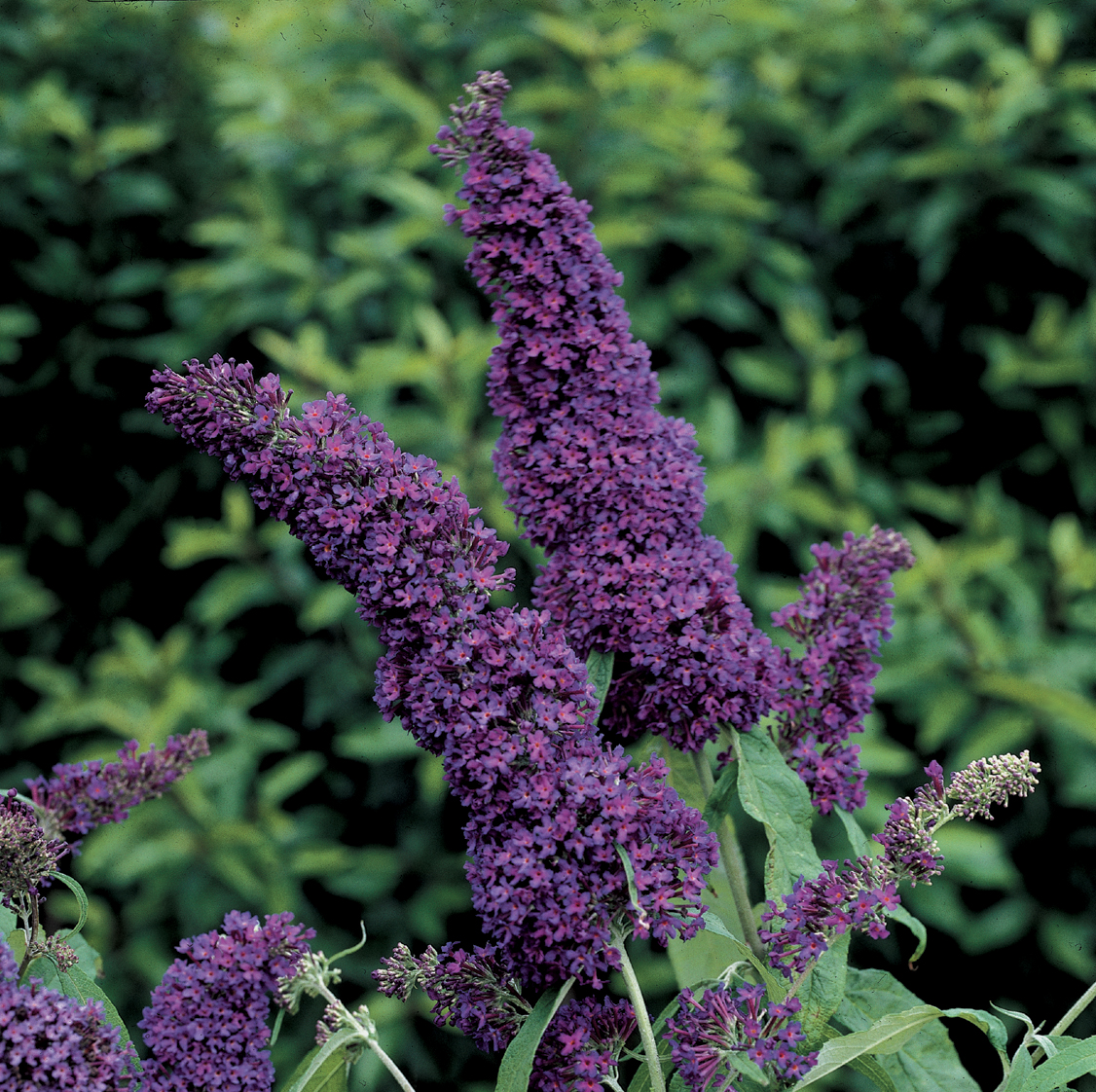 As I write, my wife has just hung out the washing so my kaleidoscopic view has been replaced with one of table clothes, towels, pyjamas and a pair of boxer shorts! …. Hold on a minute they’re not my boxer shorts!!

Not only has the beauty of my view diminished but the silence in the back garden is no longer. Council workers have started strimming around fencing on a nearby pathway. Hopefully, they’ll remove all the rose suckers that intrude under my fence and mingle amongst my climbers.

They are horrible spiky things that have no use other than stealing goodness from your soil with their roots…… That’s rose suckers, by the way, not Council workers!

Council workers are pleasant people with a strong work ethic and beards! … And that’s just the women!…… Luckily not many of them (if any) will read this, so hopefully I’ll still get my bin emptied tomorrow!

I wrote in yesterday’s blog of my trip to Gateshead to attend a 50th birthday celebration for my brother Ian. Today, I intended to embellish on what I’d previously written.

However, apart from several beers, a snake attack, singing a medley of Daniel O’Donnell songs in Karaoke, foiling a bank robbery, meeting the Pope, a cruise on Saltwell Park lake and getting a sausage roll from Tesco’s nothing much happened. So I’m not going to bother!

One thing I can write, is that my brother has a wealth of interesting anecdotes. Unfortunately, he didn’t chose to share any on Saturday night! ……. Only kidding Ian!

By the way I do know what cornucopia means and that it can be used in the context I did earlier. I was using a smidgen of artistic licence when I claimed not to know! ……… So now you know!

I’m closing now as I need to get ready so I can get on with my daily chores. Hopefully, you have enjoyed this blog…….. If not you can “Tell it to the judge!”