When Trevor Howard bode a lip quivering farewell to Celia Johnson as her train departed in David Lean’s 1945 movie ‘Brief Encounter’, it became one of the most iconic goodbyes in movie history. 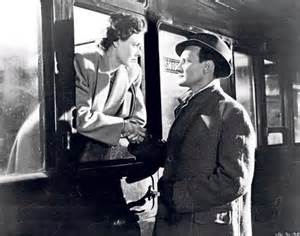 I thought of this moment as I was dropped off at Leeds train station by my dad on Saturday morning. There was no kissing or tears. just a manly shake of hand and a tender goodbye from my dad of “I still can’t believe Yorkshire let Bresnan bowl that last bloody over last night” …. He was having problems getting over the fact his beloved Yorkshire had suffered a last ball defeat to their old rivals Lancashire in the cricket the previous evening.

In my half asleep state I grunted back “Yes!” I wasn’t really listening, though, as I was too busy berating myself for letting my phone almost run out of charge prior to my journey to Newcastle.

I also pondered what it would have meant to the iconic status of ‘Brief Encounter’ if Trevor’s last words to Celia had been “I can’t bloody believe Bresnan got to bowl that last over yesterday evening, love!” …… I realise what I wrote above isn’t the same as I accredited to my dad earlier, but I was paraphrasing anyway so give me a break!

His words alluded to the ‘War of the Roses’ twenty over blast cricket match we had attended the previous evening.. My dad that is, not Trevor Howard……. Trevor didn’t say it, remember and he’s long gone sadly!….. Keep up!

Yorkshire’s Tim Bresnan the figure of my dad, but not Trevor Howard’s, wrath after getting slogged for eighteen in the last over of the game to allow a Lancashire victory!… 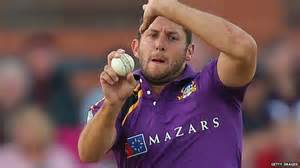 My dad sat with me in the East Stand on the sunny but breezy evening at Headingley, Leeds, in his cap and ‘There was none of this slogging in my day!’ t-shirt. Like a lot of men his generation I don’t think he embraces the razzmatazz of this format of the game.

A cap similar to my dads…. 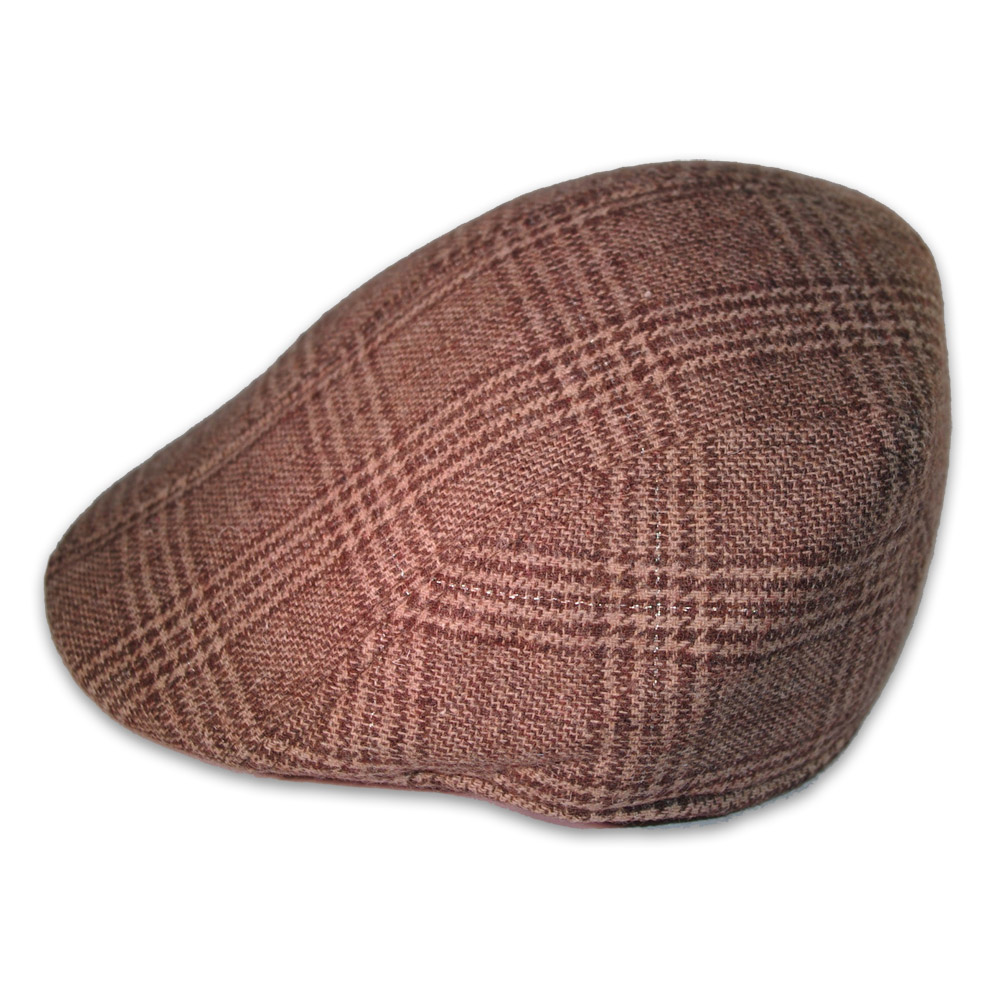 I partly know where he’s coming from. I enjoy the format from a cricketing perspective, ie lots of runs as both sides only have twenty overs to bat. However, I’m no fan of the razzmatazz such as loud music between balls, wickets and overs, the cheerleaders and some of the associated entertainment.

I particularly dislike the contrived stuff such as members of the crowd volunteering to be gunged after ever four or six hit by the batting side. I see it as an unwanted distraction from the cricket and it doesn’t entertain me.

I realise, the promoters demographic market will be trying to attract a younger audience, but hey I’m entitled to my opinion. With my kids being in their twenties I’m not in touch as much with what kids want now anyway.

It has to be said, the cynical side of me wonders how the game will evolve and commercialise further from its current point. I have this vision that in five years the cricketers will be dressed as Disney characters and examples of team names will be Yorkshire Lion Kings, Durham Frozen & Lancashire Hunchbacks! …. Anyway, back to the narrative! 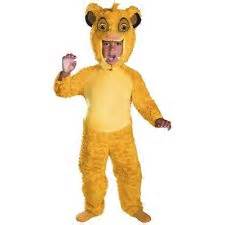 Anyway, at shortly before midday on a very breezy Saturday I had taken my train seat and I was on the ninety minute journey to Newcastle. As I couldn’t use my phone as it had lost charge or my ipad, as there was no wifi, I had to resort to old school ways of entertaining myself.

I tried a game of ‘I Spy’ with one of my multiple personalities, but he was rubbish at the game. Additionally, he was badly distracted by an attractive lady four seats away, so I gave that up. I then tried making anagrams out of my name but I got bored with that after my tired mind thought up the woeful Harry Cant Sag!! ……… I bet there are some people out there wishing my name had been Gary Strachun instead of Gary Strachan aren’t there?! 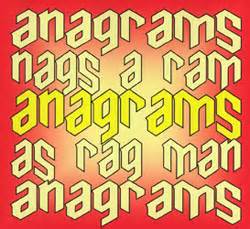 I got to Newcastle shortly after 1pm. I had a sandwich, crisps and some water at the station before taking the onward journey to my brothers at Pelaw, Gateshead……… I’ve just realised I’ve forgotten to explain why I was venturing to the north east of England!

I had journeyed there for a belated 50th birthday celebration drink and curry for my brother, who turned that age around ten days ago. He seemed a bit down as he greeted me at Pelaw Metro station. In fact his first words were “I can’t believe Yorkshire let Bresnan bowl that last bloody over last night”……. I nodded, smiled and thought how bizarre that the last two sentences, said ninety minutes and one hundred miles apart, were from diminutive, affable, bald chaps bearing the surname of Strachan.

As I don’t want this blog to be overly wordy, I will close with a view to write a further at a later date about the rest of my stay.

This will include tricking someone to attempt drying their hands on a condom machine in the Gents toilets of the Central Bar in Gateshead. As well as my introduction to the word sludger!