I purchased a Sat Nav for my car today…………. Yes, I realise I probably didn’t need to include it was for my car……. After all, what the chuff else would I use a Sat Nav for?!……. I’ve done it now, though, so we’ll move on!

I’d never really needed one before, so I held off buying for as long as possible. However, recently I’ve found myself on journeys in areas I’d never been before, where I really could have done with one! ….. Blimey, what a boring paragraph!………. Time to up your game Strachan!

I’m embarking on a solo four night break around Scotland next week. Being bereft of a navigator, I thought it would be prudent having some route planning assistance during my journey….. I’ve bought one with a Geordie accent like my wife’s…. I just hope it gives better directions than her and doesn’t start nagging me to slow down, whilst heading towards Berwick on the A1!

My ultimate destination is the village of Strachan, in Aberdeenshire. This is the place where my name originates! …… Strachan that is, not Gary! …. Just checking you haven’t nodded off!

I am looking forward to visiting my ancestral home, and the road trip to get there, via Edinburgh; and Glasgow on the return journey. I have wanted to visit the village of Strachan (pronounced Strawn, not Strakhan like I pronounce my name) since I started researching my family tree a few years back.

It will be a new experience visiting the north east of Scotland; and latterly Glasgow as I’ve never ventured to either destination previously. I am not particularly well travelled when it comes to the land of tartan, thistles, whisky and Jimmy Krankie, but when I have visited (Edinburgh, Oban, Dunbar, Morar & Mallaig) it has never let me down!

When I was a kid, my parents used to buy my brother Ian and I an ‘Oor Wullie’ or a ‘The Broons’ annual for Christmas every year! They were comic strip tales that originated in the Scottish newspaper The Sunday Post. Wullie was a mischievous wee lad who wore dungarees and relaxed by sitting on a bucket watching the world go by. The Broons were a dysfunctional family who spent the weekends, away from the rat race, at their But n Ben (holiday cottage).

Oor Wullie and The Broons 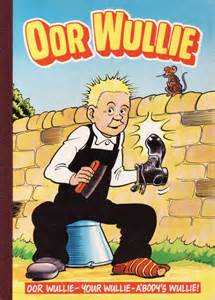 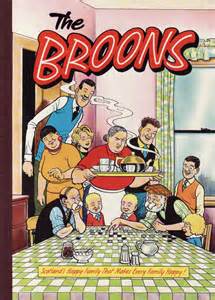 As a young English boy, these annuals were my introduction to Scottish culture. So much so that, when I first visited I was shocked that all young lads didn’t sit on buckets. Or use words like hoots, jinks and och!

I felt betrayed and lied to by The Sunday Post. I’d even gone out and bought my own bucket to sit on! ……… My disillusionment didn’t last long, however, as once my dad bought Ian and I an ice cream I forgot all about it!

Prior to starting this blog I had a quick look in admin section on my website. I was heartened to see I’d had approximately 820 hits on the site since I started it around the beginning of April.

During a phone call to our Ian, I told him the number of hits I’d had in six weeks. He responded “That’s nothing! I got that number of hits in a week off mum when we were kids!”……. I couldn’t argue with that!

Thanks to everyone who has taken the time to read it. ……… It really spurs me on knowing I only need another 999,180 hits to reach my first million!

Roughly the number of people I am short of to reach a million hits! …… 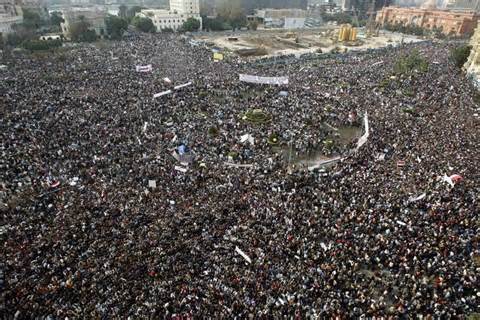 Mark Twain as he was about to plagiarise Disreali’s words 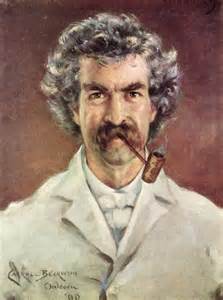 However, I can assure you the statistics I quote above aren’t a lie. The fact I write blogs with a view to get a million site hits is not true though……. I’m not that deluded!

My driver for writing these blogs is to divert my mind away from the enduring rollercoaster ride of living with my wife’s incurable cancer. God bless her!

Friday saw yet another hospital visit with Karen for part of her treatment. Her strength, resilience and resolve when she has undergone chemo, scans, injections, treatments and tests is truly inspirational.

Being in an oncology waiting room can be grim, but she never complains and can often be heard, when undergoing treatment, laughing with the nurses and consultants. Her bravery is all the more remarkable when you take into account, prior to being diagnosed, she was terrified of needles. Not to mention being frightened of her own shadow!

I’m not frightened of my own shadow. I am a bit wary of the band The Shadows though … I’m terrified they bring out another song with Cliff Richard! 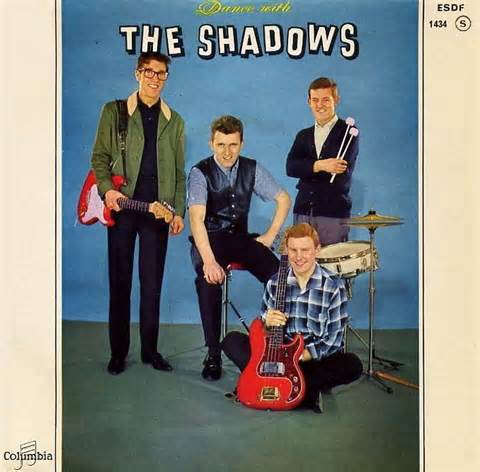