This afternoon I had a wisdom tooth extracted. It wasn’t decaying, but I asked for it to be removed as it was catching the inside of my cheek, which was really irritating me!

It was an emotional occasion as I had become quite attached to it. Well I’d always been attached to it obviously, but you know what I mean! ….. Don’t you?! ….. Hey!! You in Wakefield stop picking your nose when I’m talking to you!

Prior to its demise, the tooth had a hearty last breakfast of crumpets and Marmite, with his brothers and sisters. Its removal should have been last Thursday. However, there was an enforced delay of a week when its last request was to read the full works of Shakespeare prior to the extraction.

There was a short ceremony before the tooth was removed. During which time sombre music was played as I shared my favourite memories of our time together. There was many a tale to tell about the good times we had on holidays, breaks, sporting occasions and gigs. I also conveyed how we both loved the Sopranos TV series…… apart from the end!

After I’d finished, and wiped away a tear, both the dentist and I stood quietly in a moment of reflection. I then reclined in the dentist chair and said “Right let’s get this flaming thing out of my mouth! It’s doing my bloody head in!”

My dentist at work below! …….. There’s a gag about a dog removing canines in there somewhere, but not a good one, so I won’t go there! ….. What do you mean it doesn’t normally stop me?! 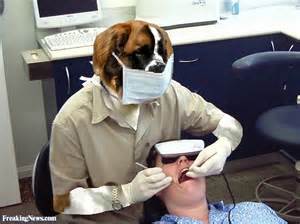 I’ve always wondered how wisdom teeth got their name……. Well, to be honest, I haven’t! it wasn’t until about ten minutes before the extraction!………….With this in mind, I asked my dentist if he could fill in this knowledge void. He responded that he believed they were named after the actor comedian Norman Wisdom. When I questioned why, he replied that they were irritating little buggers that served little purpose, apart from getting on peoples tits!!

Norman Wisdom …. I’m told wisdom teeth are named after him (or perhaps not!) 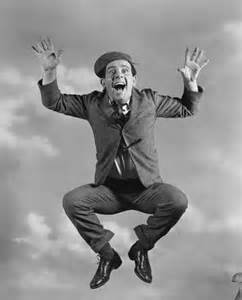 The dentist is a jester, though, so I wasn’t going to fall for his ridiculous wind up! I’m very cautious as to whether any of his tales are valid!. Especially after he tried tricking me into shaving my bikini line; stating it was required to make the tooth extraction easier!

Yesterday, I journeyed east to visit a friend in Strensall. To clarify, when I say I went east I meant about thirty miles from my home in Leeds; Strensall isn’t in China!

It’s the first time I’d ventured to this beautiful, picturesque and upmarket village, on the edge of York. It was such an affluent area that my car had to wipe its tyres as we entered! 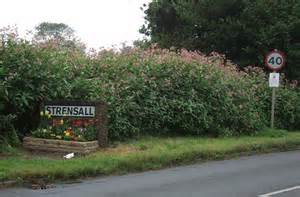 As the sun shone, I drove past chocolate box picture gardens packed with rhododendrons, azaleas, aquilegia, euphorbia, blue bells & some yellow things. The majestic kaleidoscope of colours, exhibited by these plants, beckoned the first bees of the summer from their slumber.

Unfortunately for one elderly man, with a look of Hitler, it wasn’t just bees that had made an early appearance. A wasp he had been agitating stung him on his nose as he crossed the road in front of me! …. For some strange reason, as I watched this encounter, the first words that sprung to mind were “That serves you right for invading Poland in 1939!”

On my arrival, it was good to see my friend who is a very genuine, caring and inspirational person. They recently scaled the peaks of Whernside and Pen-y-Ghent to raise money for charity. This was despite circumstances that would have added to the difficulty of the challenge….. It’s incredible how much ones spirits are raised engaging with positive people!

I took a taxi to the doctors first thing this morning as I had a prescription I urgently needed to collect …… I’d run out of medication to stop me wasting money on taxis!

Unfortunately, my GP advised that the tablets that would stop my wife spending on my credit card and making me temporarily deaf when she’s nattering, are still undergoing final testing prior to release to the public!

Research scientists undertake clinical tests on a pill to stop partners spending on their credit card! …….. And someone wearing a hat! 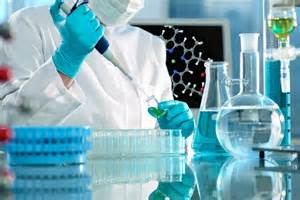 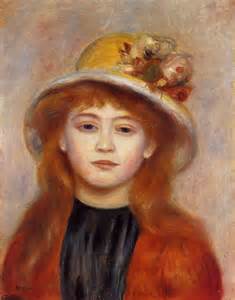