Today, a well known social media site that rhymes with Racehook reminded that two years ago today I spent a day at the races when I’d an old friend from Gateshead.

I’d arranged to meet him at the course, where he was as part of a team building day with colleagues. A pleasant day was had by all watching the horse racing at the Knavesmire.

For those who don’t know, the Knavesmire is the commonly used name for York Racecourse. Although, it appears, it can’t be that commonly known if you didn’t know! …. Perhaps you need to address your poor general knowledge?! …. Not a criticism, just an observation! 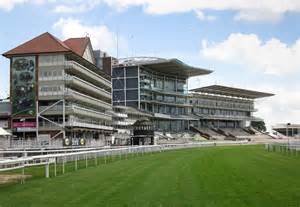 The sun shone as I left the house. which Karen seemed to think might be a sign I’d have a lucky day betting wise. However, I wasn’t that optimistic and just thought it was an omen I’d get flipping sun burnt as I’d forgot to splash on the factor 20 sun cream.

At 11:15, Karen dropped me off at Cross Gates train station. I felt smart as I stood on the platform suited and booted with my ‘lucky’ anvil.………. It has to be said, though, I really wish I had something ‘lucky’ that wasn’t so bloody heavy!

It is a twenty five minute journey to York by train. … Unless you get the London train! If you do that you’d be going in the wrong direction; and your journey will exceed two hours! …….Thankfully, I avoided the London train so my journey was relatively speedy!

Once at my destination I rued the fact that, due to time constraints, I wouldn’t be able to take in the sights of the beautiful city of York. Although, I visit often so that can wait for another day.

Walking down the concourse to the ticket office at the Knavesmire, I got showered with spit from Scouse ticket touts asking me “Do you want any ticketssssssssssss?” Unfortunately, this is the unpleasant ritual you have to endure as you approach most big sporting events and gigs these days.

A no expense spared ticket tout sign! …….. Or possibly a misprinted sign by someone with rickets! …. Who knows?! 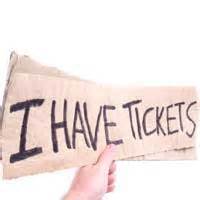 Even though I needed a ticket I wasn’t going to buy one off a tout! A person who regularly fleeces the seller; and charges over the odds to the buyer! It would trouble my conscience too much to buy off a tout. ……………. Unless he offered me it at half price then it would be bollocks to my conscience!

Anyway, I didn’t get offered one at half price so I purchased one at the ticket office, before meeting up with my mate and his colleagues in the Grandstand area of the course.

It looked like my ‘lucky’ anvil was having an off day when I won nothing in the first four races, but a quirkily named horse called ‘Udododontu’ won me £55 in the fifth race; and an each way bet on ‘Cartage’ won me £23 pounds in the last.

The bay gelding horse that won me £55. God bless him! ….. If I could, I’d sow them back on for you Udododontu!

To cap the day Cinderella managed to put on the glass slipper for the Prince, they married and lived happily ever after! ………. Oh sorry, I’m getting confused, that was a different day out!

I’ve just read mixed reviews on an online forum site for my blogs on garystrachan63.com

Apparently, when reading the blogs there is a 87.6% chance of smiling, 14.7% chance of getting reflux heartburn and 9.2% chance of asking for directions to Boots The Chemist!

I’m not sure how they get these statistics, or which idiot thinks up the survey questions, but I appreciate the feedback nevertherless! ….. I tried to locate Karen, who sometimes reads my blogs before I publish them, as I was interested to see what her take was into the accuracy of these stats. Unfortunately, my daughter informed me she has gone to Boots The Chemist to get antacid medication for her reflux heartburn!!

Always have the below medication at hand when reading my blogs! ….. 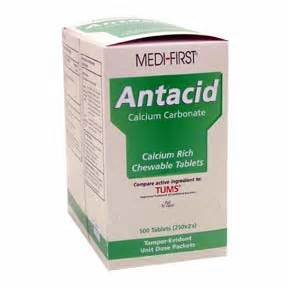 I intend to try act on the feedback from the forum site to try address the negative things highlighted. I’m not sure how I can resolve the excess acid in the gut issues, I do intend to include a list of Boots shops on my website for the 9.2% people who require directions though! 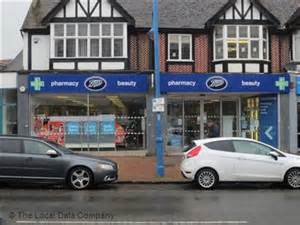