It was good to hear the people I’d spent some time with over the weekend, in the Yorkshire Dales, successfully completed the Three Peaks challenge on Sunday. Their achievement has inspired me to improve my fitness levels, with a view to attempt it myself in the future.

I’ve penciled in 48th May 2056! ……….I’m only kidding, of course, as that’s a ridiculous date to suggest. I mean that’s the date my lion taming course starts! … I’ll have to look at perhaps re-arranging for the week before!

The fearsome lion I have to tame during my course! 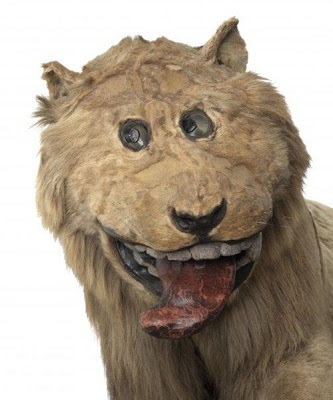 It was interesting to chat to someone on Saturday who has done the Three Peaks challenge on multiple occasions. I asked them what drives them to keep returning when the challenge hurts so much!

They replied that it was a bit like childbirth. Very painful but eventually some people forget it smarts a bit and go back for more! ……… As I was talking to a guy at the time, this analogy threw me a bit!

I’m not sure how he knows about the discomfort of childbirth for himself! Perhaps he’s used one of the new devices that can simulate the pain levels women experience when giving birth! However, I wasn’t inquisitive enough to ask so I’ll never know!

I know a guy who has used a birth conception simulator but that’s another story!

I see Johnny Depp has courted controversy in Australia by allegedly attempting to import his dogs outside of the country’s quarantine laws! It always amazes me how some people think they are above the law because they can do a passable Keith Richards impression, are lusted after by half the women in the free world; and grow a whispy beard!

One of Johnny Depp’s dogs when confronted by Aussie customs! … 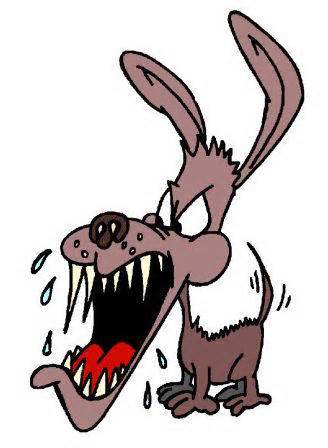 I have a good looking cousin who lives in Australia. He didn’t use the fact women found him easy on the eye, or the fact he can mimic one of the Rolling Stones (Elvis was in the Stones wasn’t he?!), as an excuse to break Australian law and illegally import his canine when he moved there! ……….. No! He has far more about him than that! ……….. Oh, and he didn’t have a dog!

As I recall, he was too busy worrying about smuggling in Seabrooks crisps, which is a foolhardy risk to take when entering Australia. This is punishable by three months wearing a hat with corks and exposure to looped re-runs of the soap ‘Sons & Daughters’. But when you have an addictive personality those are the chances you take, I suppose! …… That’s my cousin by the way not Johnny Depp or Keith Richards!

A multipack of Seabrooks Beefy crisps and the last man (looking shamefully unrepentant) caught smuggling them! 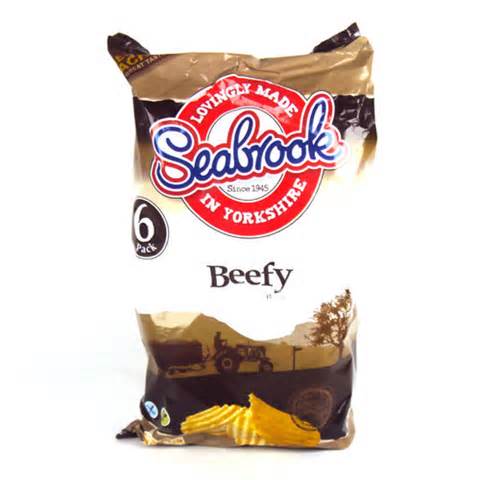 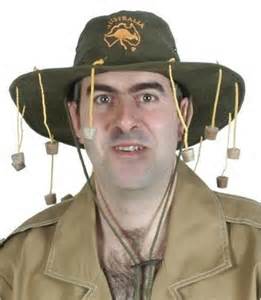 I believe Keith stays well away from savoury snacks after overdosing on pretzels at Glastonbury a few years back! …… This resulted in him talking coherently; and feeling free of all stimulants for an hour. It is reported he never wants to experience that dreadful feeling again!

I see there were riots in London last week over the outcome of the General Election. I find it astonishing that people riot because they don’t like the result of a democratic vote! …… They got their chance to express their candidate of preference; and the Tories got the most seats. So they get the opportunity to govern, whether people like it or not!

One of the shameful, violent and chaotic scenes that took place in London last week! 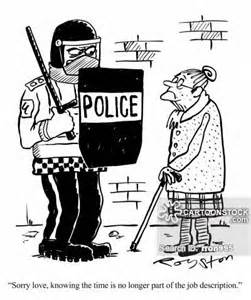 Millions of people don’t like the outcome, or the first past the post electoral system (unless their preferred choice wins, of course!), but they should be thankful we live in a democracy where they get an opportunity to express their opinion!

Many people in the world are not offered the same right! …. For example, in Hull the MP is chosen with a game of Paper, Scissors & Stone!

The candidates for MP of Hull East constituency battle it out! … 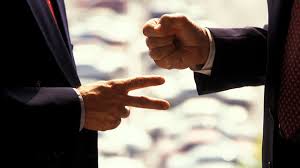 I really hate people who cause mayhem for the sake of it with futile protests!. ….. In fact, if I wasn’t going to picket Marks & Spencers to complain about them running out of Markham chickens in their ‘£10 Dine for Two’ deal, I’d write a vitriolic letter of complaint!