There was bad news for tub thumping activist Russell Brand yesterday, when the tub hit back and filed a domestic violence complaint against him!

The evil Brand just before he’s about to beat the tub! (not a euphamism!) … 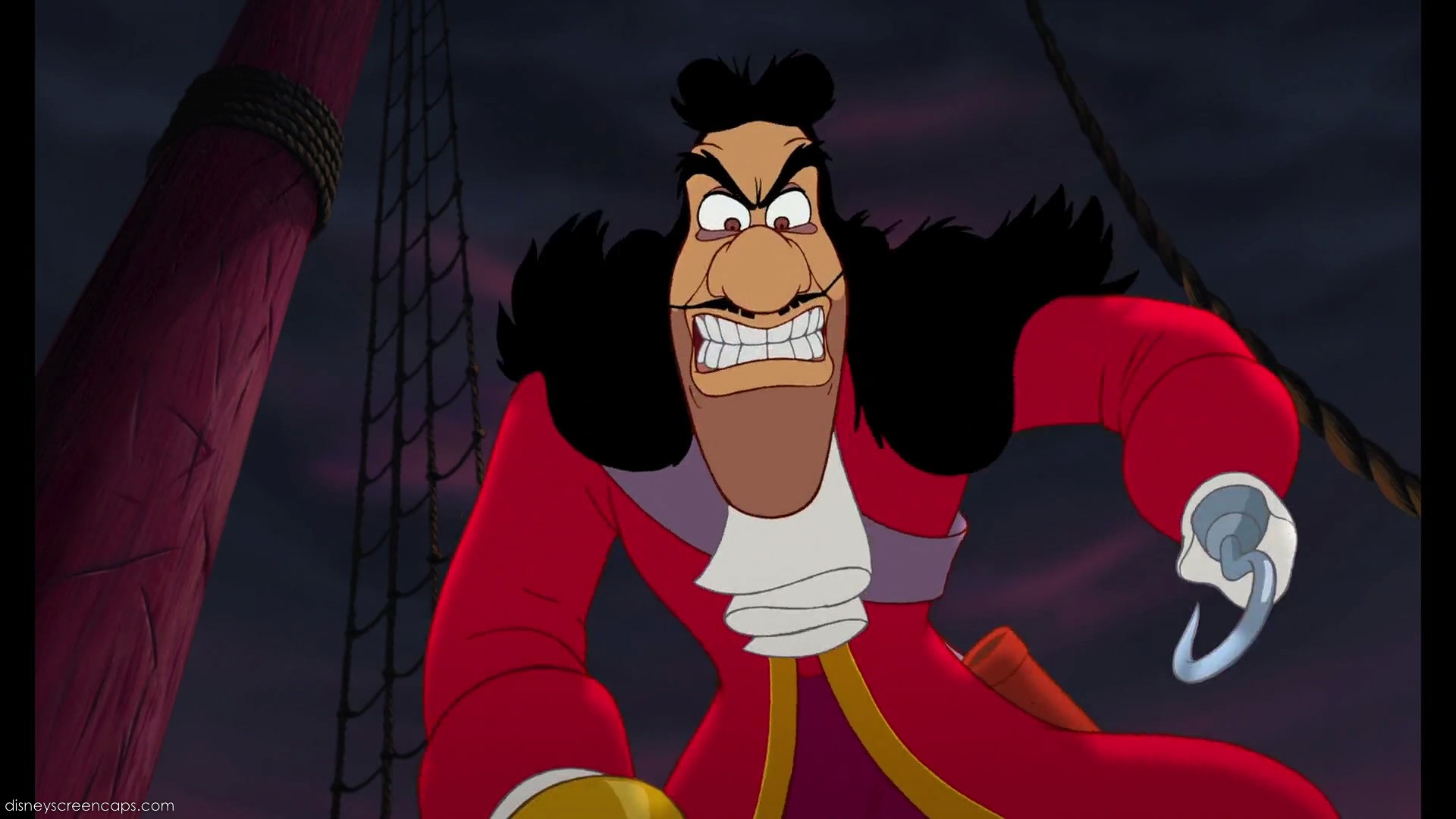 The paragon of virtue, who became a self styled peoples champion after he quit comedy at the top following his hilarious remake movie ‘Arthur’, remained uncharacteristically tight lipped today as he left his home in an affluent area of London. However, his halo became increasingly aggressive when confronted by the assembled paparazzi!

It is thought the tub filed the complaint after the endless thumpings from Brand became overbearing. It also sought advice from a group against domestic violence, which recommended it pursue a path of litigation.

The tub in happier times …. 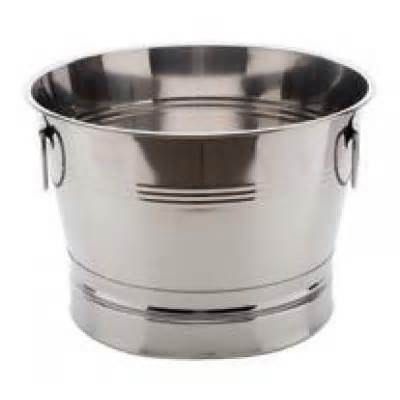 Close friends of Mr Brand, who famously called ex-UKIP leader Nigel Farage a “Pound Shop Enoch Powell”, claim he is unrepentant and that the tub is very high maintenance and difficult to live with. They urged we hear his side of the story before vilifying someone who has done so much good throughout his career!

Russell (can I call you Russell?), whose only link to quality comedy is allegedly sleeping with ‘Fawlty Towers’ actor Andrew Sachs’ granddaughter, will now have a lot of hard work to rebuild his reputation as the man who saved Britain from UKIP, the Banks and funny stuff!

A proper funny guy who played the original ‘Arthur’ ….. 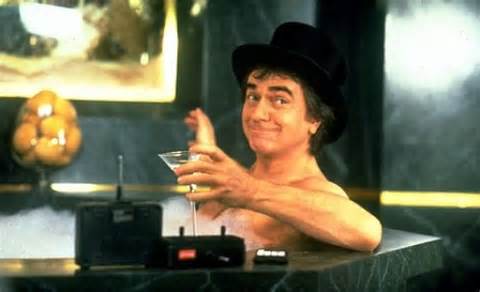 It is suspected there will be little sympathy for Brand and his plight. He is, after all, a man whose ego is one of only two man made things (along with the Chinese Wall) that is viewable from space!

However, It’s not all bad news for Brand. As a reward for defeating the ‘evil’ of UKIP he has been given the portfolio of Minister for Self Righteousness in the new Tory Cabinet by a grateful David Cameron!

We asked Nigel Farage for his take on the tub’s allegations, but he was too busy telling a joke about the Englishman, the Irishman and the Pole, down at his local pub!