Yesterday I wrote of a Twitter account I’d set up inspired by a family member. This light bulb moment following their response of “It’s about a woman called Mrs Miniver” to my question “What’s the movie ‘Mrs Miniver’ about?”

I loved how uninformative the review was. This gave me the idea to write a few reviews of various films, giving no tangible indication of the writer’s moviegoing experience.

As I want want the reviewer to appear disinterested, with their mind already down the pub, the critiques are all deliberately vague. A strategy, I think, enhanced by the 140 character restrictions of a tweet.

Here are a few examples. 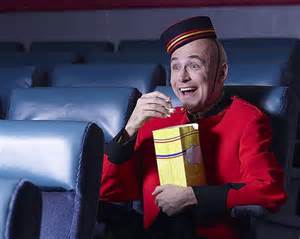 The Devil Wears Prada – Unpleasant chap constantly brags because he wears designer suits! Gets envious when nemesis gets coat of many colors

The Lion King – Two brothers from barren place always at loggerheads and the repercussions it has on family! Not the #Gallagher bros from Oasis! 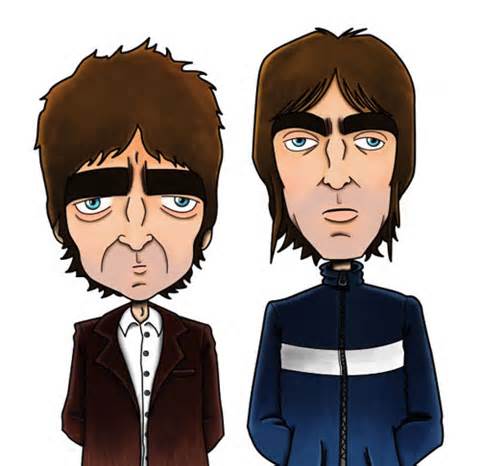 Gone Girl – About a girl whose gone somewhere! No idea where as not seen movie. My Mrs says it was #nominated for an #Oscar . So now u know!

A Clockwork Orange – Confrontation, fraught atmosphere and a constant underlying threat of violence. Thats just breakfast time in my house!

Sunset Boulevard – Story of a rich cougar and parasitic young lover! Not #musical version! Musical version has songs in it! #lazymoviereview

Amelie – it’s about a girl called Amelie! .. The opinions on this tweet are not those of the author or indeed anyone!

Flatliners – Terrified by a near death experience Kevin Bacon decides it’s safer to advertise for #EE … Has anyone seen my slippers? #film

Bourne Romantic – Matt Damon shows his sensitive side by buying his partner chocolates, flowers and box of hand grenades! #notpartoftrilogy

One of Our Dinosaurs is Missing – Inept museum security guard sacked for not noticing thief walk off with dinosaur! Mrs leaves him for thief

To Catch A Thief – Cary Grant is poacher turned gamekeeper in this thriller! Bradley Cooper isn’t in it! Man next to me belched all way thru

American in Paris – Ohio mans adventures in Paris. Wife wonders where he is as he told her was going to store for milk! #spoofreview #earwax

A picture of a puzzled wife…… 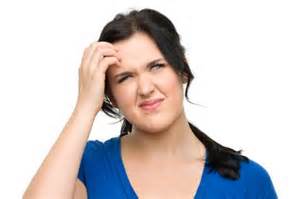 The Breakfast Club – Coming of age movie where couple fall in love! Hits rocks when girl say she doesn’t like #marmite & toast for brekkie!

Duck Soup – Marx Brothers ruin a #gordonramsay soup recipe for duck so they end up in #pizzaHut .!! #lazymoviereview #fiction #earache

North by North West – Everyday day tale of guy being forced to drink drive, shot at from crop sprayer and fighting on #MountRushmore

Gandhi – Small guy idolised for bringing a nations independence! Like Tom Cruise in US! Then again I don’t think he brought US independence!

Shaft – Man loses spirit level and ends up with uneven shelves! … Oh no sorry that was my dad yesterday! Cool dude, big hair (not my dad)!

Man with The Golden Gun – About a man with a golden gun! Uses as penis extension! Also inflates ego by surrounding himself with small man!

Roman Holiday – Beautiful woman travels round Rome on holiday! She is frustrated as no Tripadvisor so can’t feedback shower grouting issues!

An example of the bad grouting .. 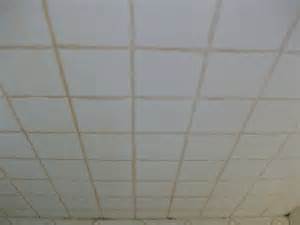 Ben Hur – Lasts about as long as George Burns did! Leprosy, chariot racing and paintballing all finish with constanenets! #lazymoviereview

Hard Days Night – Some Scouse lads in pop band cavort in mock documentary with Steptoe’s dad. They disappeared without trace after this!

Some Like It Hot – No idea about this movie as opened DVD box and there was no disc in! … Nice DVD box though! #lazymoviereview

12 Angry Men – I’m not sure what they had to be angry about! They should have my life! Some sod just stole my hamster! #MovieReviews

Singing in the a Rain – Man dices with contracting pneumonia by dancing outside whilst it’s pissing it down!

Rear Window – Nosey fucker spends time spying on neighbour’s with binoculars hoping to see some nudity. Strange when Grace Kelly is his bird!

An example of someone being nosey ….. 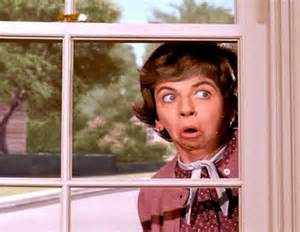 The Good, The Bad & The Ugly – Not sure which ones were the Good & the Bad, but there’s absolutely no doubt Lee Van Cleef was the Ugly one!!

Men in Black – Two blokes always dress in black as they long to be Undertakers! I think there’s aliens in it who take golfing trip to Ohio!

Life of Pi – Tiger inept at maths tries to prove Pi isn’t 3.142 recurring but fails! So he buys rowing boat and lives happily ever after!

Mama Mia – They say it’s a feel good movie but I didn’t feel good watching it as had flu at the time! Could have benefitted from more nudity

Blazing Saddles – Beans, flatulence, a bloke who punched a horse and a black sheriff who isn’t warmly welcomed. All here in Mel Brookes film

My Big Fat Greek Wedding – Hellenic salad dodgers get married and spend their day arguing about austerity measures and the Euro! 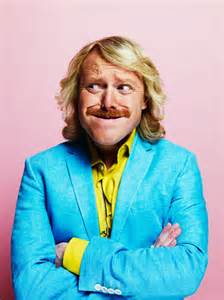 The Graduate – Dustin Hoffman gets away from roles of autistic guy, dressing as women & divorcing Mrs to play young man pursued by old bird!

Harry Potter & The Kingdom of Shoes – Speccy kid gets on good side of bullies by making them footwear. No not really there’s no such movie!

Gremlins – Cute things that get very angry when they get wet! A bit like my kids at bath time when they were younger! #MovieReviews

ET – Too unbelievable! There is no way ET would have fit into the bikes basket! .. And a flying bike, how far fetched is that?!