This morning my Facebook timeline announced to its vast social media audience that a family friend was now ‘In a Relationship’.

I’m reliably informed by a younger, more streetwise family member that this status change on Facebook is a big deal, as it is global confirmation your relationship is official.

It’s not quite the modern equivalent of an engagement announcement in The Times. However, it indicates you’ve resolved your issues about the right way to cook pasta and, if you can only get over his cacophonous snoring, the sound of wedding bells may not be too far off.

The relaying of a new relationship status set me wondering about the endless possibilities for social media with regard to matrimonial matters.

For example, In our time of eroding traditions matrimony wise, how long is it before Facebook have the authority to pronounce you man and wife. Or indeed Justin Bieber has the power vested in him to carry out your ceremony on Twitter?

The cost savings for newly weds could be phenomenal with no church, church flowers or wedding reception to pay for.

There may also be a case to dispense with the traditional wedding photographer.  With matrimonial memories now captured by a series of selfies, which can be shared almost immediately with friends on social media.

As no one will genuinely know if you were going to invite them you could send out your wedding list to far vaster audience. So you could maybe end up with a toaster from the Pope, a fondue set off Pierce Brosnan and a set of towels from One Direction. 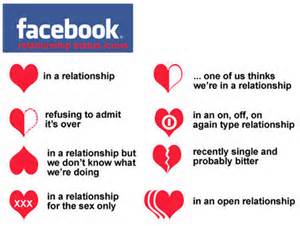 I’ve been into Leeds city centre today to get a present for my dad for his up and coming birthday. After much searching in various shops, well HMV, I ended up getting him the new Josh Groban cd …….When I say Josh Groban cd that isn’t strictly true. I purchased the latest cd by his tribute act Josh Growbags, the singing horticulturalist from Rochdale, which was a bit better value.

Ok, before you lambaste me for being a right tight ass, I want you to know I have got him something else ….. A toaster my friend got off the Pope as a recent wedding present. He gave it to me as he already had one. 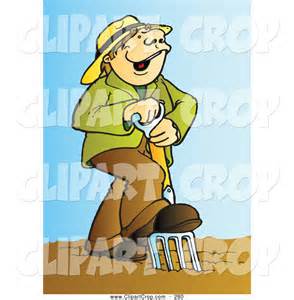 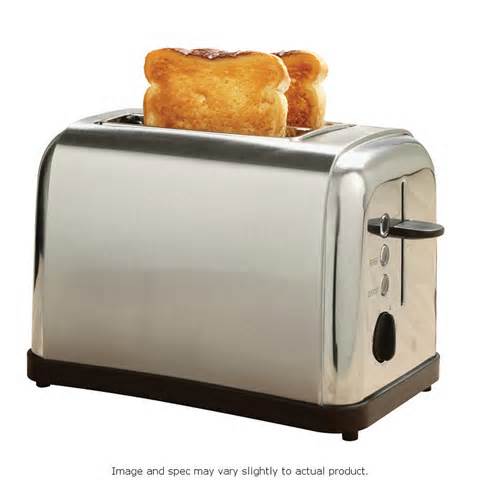 On the bus journey back from Leeds, I was shocked to see two uniform policemen waiting at one of the stops. My immediate thought was that the police cuts must be cutting harder than was expected with patrol cars being dispensed with, resulting in the Boys in blue having to attend crimes on the bus.

Now, that would be one car chase I really wanna see!

A bus and some police 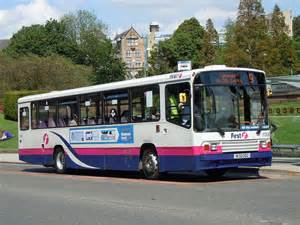 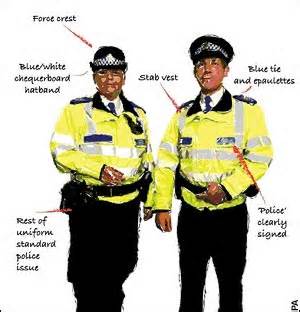