It’s been a productive day where yours truly has written a 700+ word blog, cut and seeded the back lawn, visited the local store, cooked tea and now is chilling in front of my laptop. Yours truly’s background soundscape of neighbourhood lawn trimming.

To be clear, bearing in mind I undertook the very same chore a few hours earlier, I’m unperturbed by the horticultural maintenance providing my aural backdrop. Having such notions would rank as sheer hypocrisy on my part…… Although my lawnmower is decidedly quieter than my neighbours….. The noisy get! 😉

Heavy rain is forecast later, hopefully nurturing the grass seeds I scattered earlier. Consequently returning my back lawn to an aesthetically pleasing emerald hue, as opposed to the prevailing camouflage look of greens, khaki and brown.

One pleasing aspect about the weeder/feeder, whose moss killing component introduced these cosmetic infractions, is the once creeper filled area is now bereft of weeds. There’s maybe one or two, however, I’ve a spray to deal with those horticultural critters; the number thankfully no longer the scores residing there pre-weeder/feed.

Anyhow, as I’m nearly 200 words into this piece and I can see your starting to nod off in the face of my insipid lawn maintenance anecdotes, I’ll change the subject. I am nothing if not considerate towards my readership. 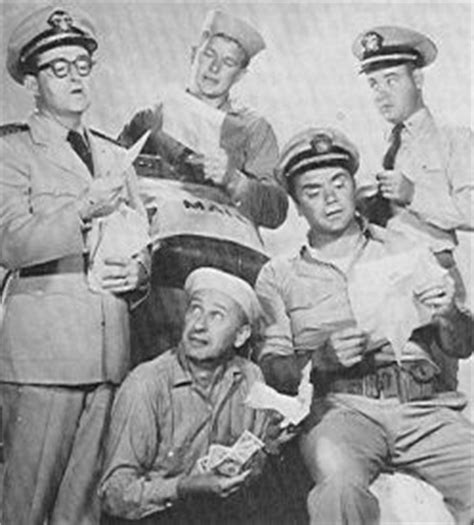 On completion of this narrative, the remainder of my Tuesday evening will probably be played out under scenes of YouTube surfing clips of prevailing global shenanigans and supping a builders strength mug of tea. These unchallenging episodes followed by nipping to bed, concluding my day watching a couple of classic episodes from a Sgt Bilko DVD boxset.

Even though I’m a huge fan of Phil Silvers’ portrayal of the three stripe adorning scamp, like any show GJ Strachan sets out to watch in bed, I habitually descend into slumber. Waking an hour or two later with a DVD or Netflix title screen staring back at me, and me groggily pondering which episode to select when recommencing my binge ‘watch’.

A recent example, last week, while rewatching season one of Netflix drama Dead To Me, prior to commencing the viewing of newly released season two. For three consecutive evenings, after sleeping through various segments of the storyline, it was necessary to commence this memory refresh from episode four.

To be clear, this slumber not induced by finding the drama less than gripping. Moreover, the comfortable environment of watching a show in bed (after 10pm) seemingly a catalyst to narcoleptic tendencies on my part.

As with Marx Brothers and early Woody Allen movies, of which I wrote yesterday in Pick A Card, to me Bilko remains as whimsical now as during it’s broadcasting heyday over 60 years ago.

As a kid in the 1970’s, I’d occasionally watch The Phil Silvers Show (as I believe the show is correctly titled) after Match of the Day. That’s if parental approval could be secured for staying up that late.

Consent was rarely forthcoming. Even if it was, my childlike constitution rendered my parents benevolence worthless when, like now, I’d nod off prior to rolling end titles. In middle age, I appear to have regressed into that ten year old boy who’s incapable of watching a whole episode of Sgt Bilko outwitting a beleaguered Col JT Hall without entering a state of slumber.