Karen and I started our Christmas shopping this morning. An onerous task planned with military precision by my other half; even down to which car parking space we would utilise!

On arrival at the out of town retail outlet, we hit the first hitches in my spouses meticulous plan when she noticed a typo on her A4 itinerary (she’s spelt socks with an ‘h’ in it); in addition to this a fellow shopper had parked their car in the space she’d pre-identified as ‘ours’.

After lending her a pen to cross out the ‘h’ in socks, not to mention talking her out of leaving a note of ‘You’re in our space you cheeky get’ on windscreen of the car in ‘our’ space, we headed into the mall of the shopping centre.

I don’t retail shop much these days and was surprised at how much prices appeared to have risen since my last venture into this environment. For example, in one department store I was stunned to see a Christmas selection box of chocolate bars was £400.

I pointed this out to my betrothed, who expressed she suspected that was the price of a TV adjacent to the end of aisle confectionery display, not the chocolate bars.

Like I would have done if the shoe was on the other foot, Karen made me feel foolish, mocking my pricing misunderstanding. Although, in my defence I wasn’t the one looking for socks in an electrical department, so perhaps she shouldn’t have been so chuffing smug!

After the department store, the next destination written on the missus’ A4 schedule was a toilet stop and be delayed for 10 minutes chatting to a friend outside of New Look.

How she knew she’d need the loo at that time and bump into known acquaintance at that specific destination is beyond comprehension. Nevertheless, they came to pass as per her itinerary. 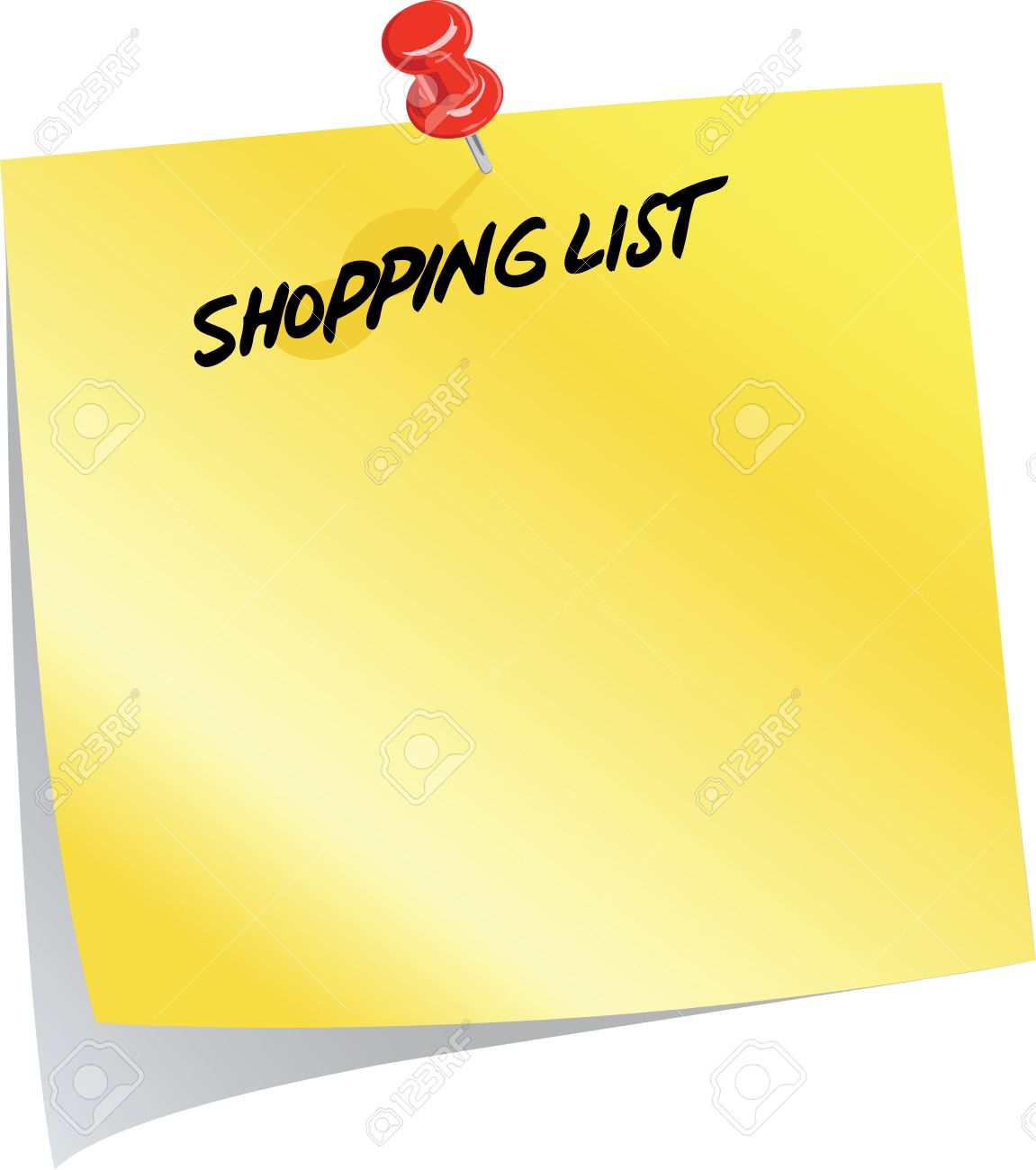 After her chat with her friend, the list thankfully proffered a stop at Costa for a coffee. I was in need of a caffeine boost and, as long as she didn’t plan to ask for socks in there, it was the first item on the plan I had any interest in.

We queued at Costa behind a man donning a Zapata moustache and sombrero. It was the first time I’d ever encountered Mexican (or indeed any) millinery with a tash. It looked eccentric, however ‘each to their own’ as the Barnsley Each To Their Own Society advocate.

When it was our turn to be served, our order was taken by a young Polish assistant wearing a ‘We Don’t Sell Socks’ t-shirt. I checked the menu list behind her and she wasn’t lying!

I asked the girl for a medium white Americano coffee for yours truly and a medium latte for Karen. As she started punching this into the till, my rankled spouse interjected. Apparently the itinerary had me down for a cappuccino and her a pot of tea!

The precision of this list and my wife’s intransigence to waver from her meticulous plans was starting to really agitate me now. So much so that, while still being served, I stuffed the choc chip cookie I’d bought her into my mouth and gave  her a defiant rude gesture. It was an ill thought out move, though, as this giant cookie caused me to violently choke.

Seeing I was in distress, the bloke in the sombrero carried out the Heimlich Manoeuvre to free a large chunk of cookie stuck in my gullet. I thanked him and, still gasping for air, I headed towards an empty table with Karen, carrying a cappuccino and a pot of tea.

Now recomposed and replenished with caffeine, Karen and I left Costa around 15 minutes later, heading towards Boots the Chemist.

My wife had been quiet when we’d been in Costa so, as we headed towards Boots, I asked her what was troubling her. She stopped walking, turned to look me in the eye and tersely exclaimed:-

“You choking and receive the Heimlich Manoeuvre wasn’t on my itinerary. What the hell were you playing at?!”