We’ve all experienced the frustration of broken sleep. Our frequent alarm clock watching whilst drifting out of slumber; only to be woken by cacophonous beeping of the alarm just as the dream seems about to relinquish its meaning.

The subject of broken sleep, along with a trio of lucid dreams that stress and confuse the dreamer, are the subject of director Joseph Wright’s short movie Lucidity. 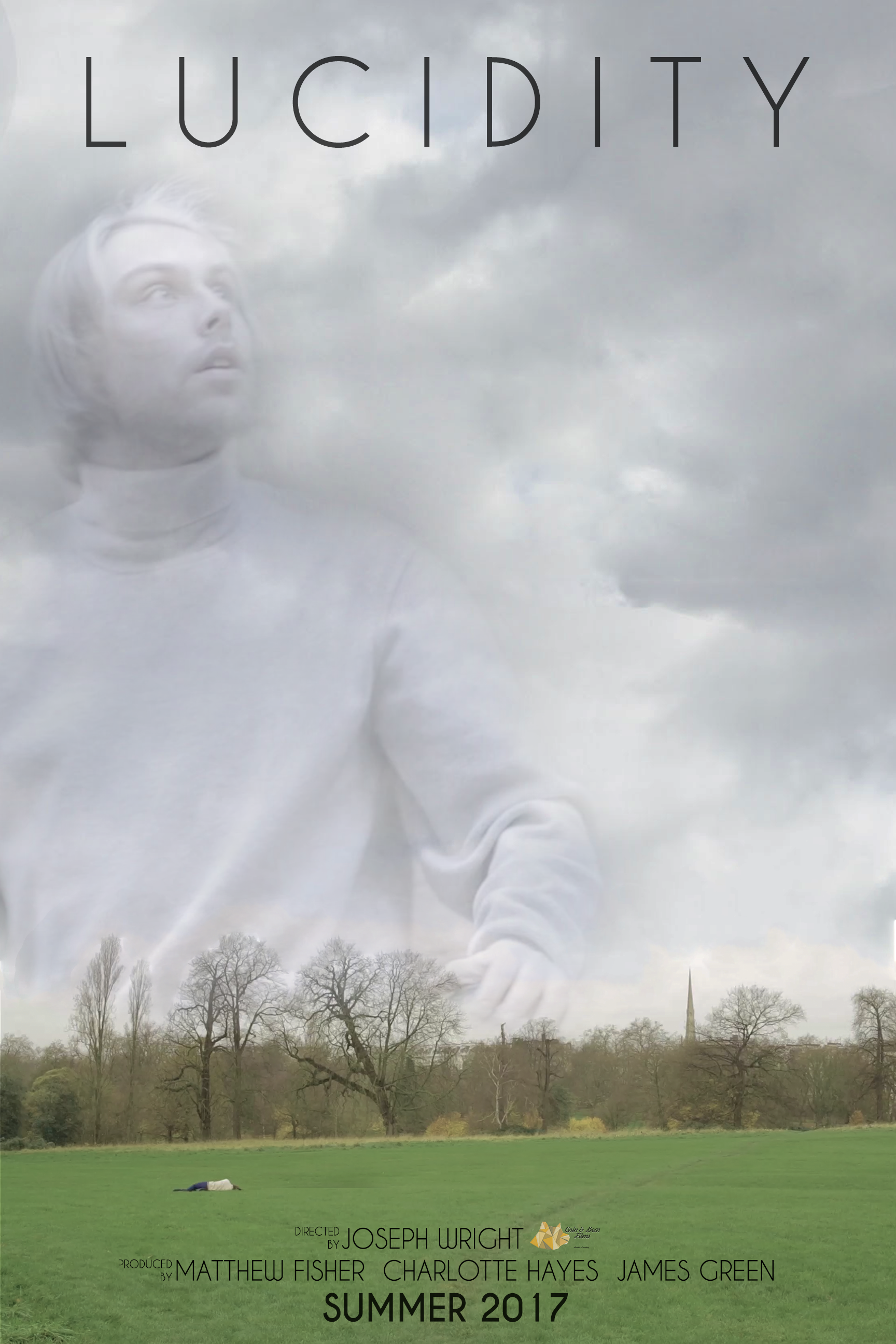 As a perennial broken sleeper, I was quick to relate to the dilemma of the dreamer, played with the suitable amount of confusion and angst by Valentin Shlyakhtichev. I’ve been through those emotions many times before…… And that’s just when I’m awake!

The first of the dreamer’s dreams was the most aesthetically pleasing from a cinematography perspective. The late evening darkness lit by a kaleidoscopic display of colours of the neon lit shops, bars and restaurants brought an atmosphere which seemed to draw you into his search.

You became entwined in the plot, intrigued by what he was actually searching for?……. I suspected it wasn’t the local kebab shop and, do you know, I was right!

I’m not going to spoil the suspense of what he sought in the three dreams. You can follow Valentin’s adventures with the backdrop of Matthew Fisher, Charlotte Louise Hayes and James Green’s atmospheric film score yourself, as I did.

Their music enhanced the viewing experience, adding to the film/music balance. Meaning an effective synergy was formed between the two art forms; contributing to the suspense of the dreamer’s trance like journeys.

I found Lucidity an enjoyable short movie, for which the small team of graduates deserve kudos. Their skill sets within each of their respective fields is impressive and bodes well for further collaborations.

One last thing before I close this review. If by chance Valentin Shlyakhtichev doesn’t make it in acting, his wandering aimlessly on the grass in the third dream would not see him out of place in the Leeds United defence!

A link to the trailer for the movie is below.