Within the last day or two, I’ve been listening to an audiobook biography of late US comedian/actor Robin Williams. These anecdotes relayed from Emily Herbert’s sensitive and reverential tome ‘Robin Williams: When The Laughter Stops 1951 – 2014‘.

He the off the scale manic delivery comic, whose mental illness famously subject him to decades of terrible lows; his stark recompense for the uber hyper episodes. This double edged sword, hanging like Damocle’s blade above its hapless victim – Awaiting to flip the mood from euphoria to despair without a moments notice…… Well, that’s how it seems when afflicted by this capricious curse.

As someone who’s suffered my own decades long battle with recurring depressive disorder, the audiobook’s a difficult listen in places. Incidentally, that’s places within the book, not that the soundscape takes on a more melancholic edge if I move from the lounge into the kitchen!……. Which is lucky as sharp knives and tales of Robin Williams’ tougher life episodes aren’t natural bedfellows.

Particularly when hearing of a man who, despite a back catalogue of work which’s earned him multiple gongs and widespread affection among audiences and colleagues alike, was still ultimately unable to achieve long term existential fulfilment.

I mean if you can’t attain long standing esprit when swathes of your creativity receives mass accolades, plaudits and affection, what hope have we mentally troubled under-achievers got?!

Sadly for Williams, the sheer joy, emanating like a laser show during force of nature performances on mic and celluloid, wasn’t oft mirrored when the bright lights were switched off.

Akin to the suffering of numerous other protagonists who’ve plied Robin Williams’ trade(s) for generations, he a latter day Pagliacci – A melancholic clown with god given gifts of whimsy; yet utterly tormented by demons. His addictive personality ensuring drug addiction and alcoholism further exacerbated the Chicago-born funny man’s anguish. 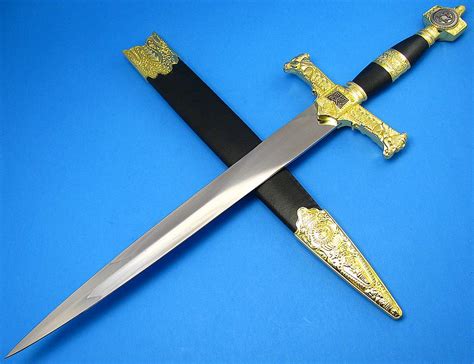 Something I’d envisage most individuals find difficult to comprehend – Especially these days when being famous appears to usurp most aspirational career options. In contemporary times, celebrity seemingly the holy grail from which many long to sip.

As someone late to the creativity party, my personal holy grail is to gain employment utilising offbeat notions and writing. An aspiration I truly believe is within my capabilities. After decades of working in roles not playing to my strengths, yours truly assuming if that came to pass it’d bestow long term fulfilment!

But would it?….. The more yours truly ponders this scenario, I’m beginning to conclude it’ll only provide me with a short fix, similar to one consequential of purchasing a new mobile phone device. Recurring depressive disorder ensuring, regardless of any lifetime achievements, the brio from any high will never fully purge the starker episodes I’m destined to confront.

Anyhow, we’ll wait and see what my future holds…… Don’t get ahead of yourself, Gary! You need to procure lemons before creating lemonade.