As I seek the inspiration to furnish the chaste page in front of me, my eyes are drawn to a sign secured on my bedroom wall. This wooden notice with wording of white water-colour professing ‘I love you to the moon and back’ stares blankly back at me.

The wall plaque a gift from local organised crime ‘soldiers’ for prompt payment of protection money, administration of their social media accounts and launching their loyalty card. The latter offering more bearable beatings for missed payments by ordinarily reliable debtors.

As a further token of their gratitude Karen and me received additional items of their appreciation. However, unlike the plaque, I’m unable to view them as they’re wrapped in a towel and (at the request of our ‘friends’) stored in our loft. 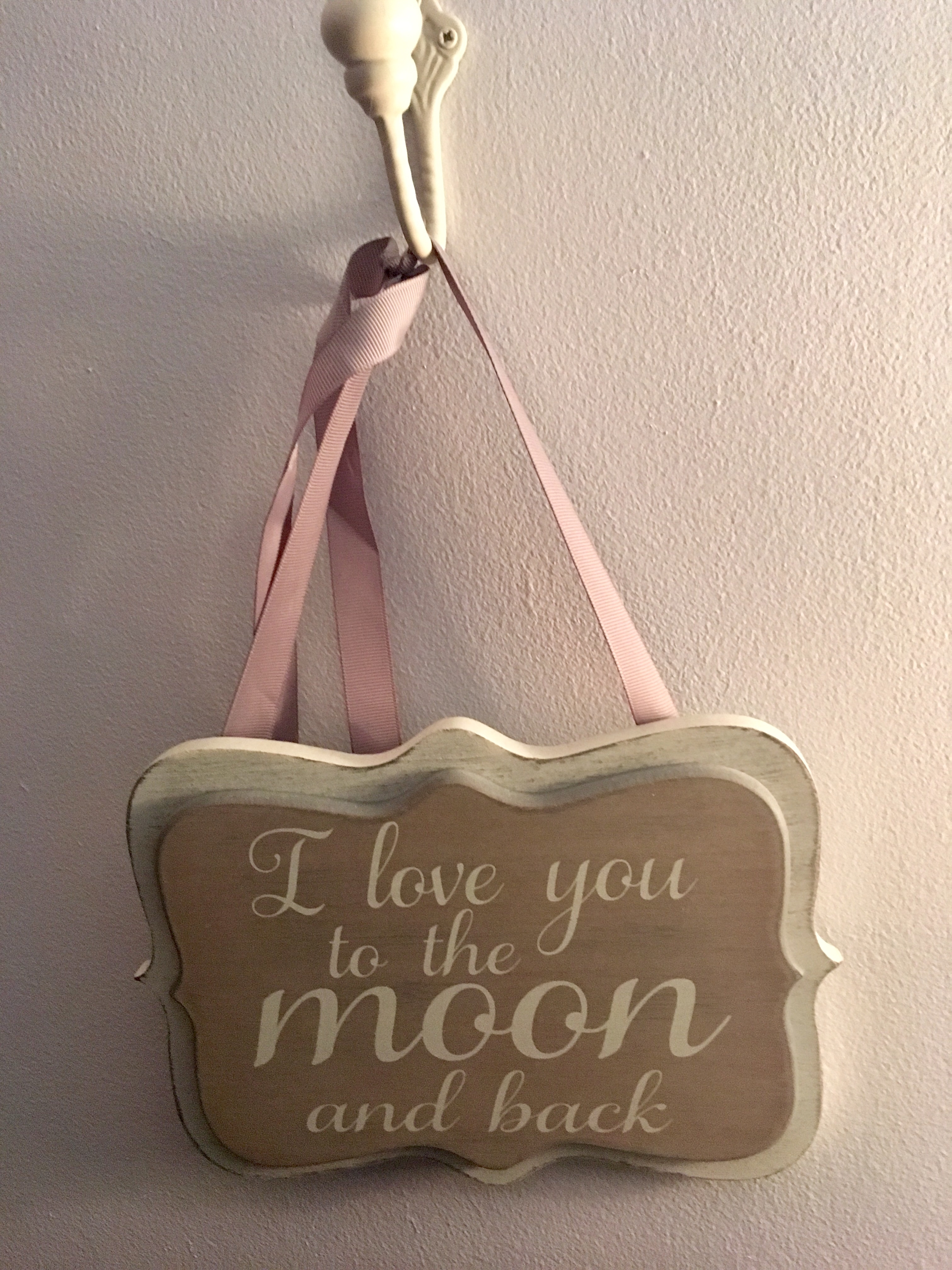 As I’m unable to drive post-cardiac arrest, today I added my son Jonny*** as a named driver on my car insurance. Although happy to have greater travel options with the free leasing of my car for four weeks, he seemed put out that due to my choice of insurance company he wouldn’t be getting a free meerkat toy as part of the deal.

*** – Obviously, I didn’t just add my boy as Jonny on the insurance cover, I also added his surname. Even if I’d have wanted to, I’m pretty sure the policy underwriters wouldn’t have countenanced allowing generic car insurance cover to anyone who bore the name Jonny.

My son having my car will be advantageous for his mum and me as it’ll mean he can visit his childhood home more frequently. He’ll have even less excuse not to call now he won’t have a meerkat toy to cuddle, the soft get!!

Seriously, though, Jonny’s always been an engaging lad who in adulthood displays great traits, including respect, selflessness and humanity. Even as a baby he only kept us awake on one occasion….. It was from 9th October 1990 until 17th May 1991.

This time last week it had been around twelve hours since my health scare. I was laid in a LGI ward overlooking the iconic Leeds Town Hall, as Friday night punters filtered into the Accident & Emergency department below.

That materialised as a fairly sleepness night for yours truly. The only time I managed to drift off to sleep it was shortly curtailed by an arguing couple outside of the Jubilee Wing entrance – A drunken altercation of whose content I was unable to interpret. However, judging by the sheer hostility of the exchange, I’d venture the root cause wasn’t him forgetting to pick up foie gras from Waitrose on his return journey from work.

It’s been quite a seven days for yours truly. It may’ve been small from a time perspective, yet as a life event huge – Not to mention nearly fatal.

If truth be told, I don’t think the scale of events since last Friday have really sunk into this capricious mind of mine. The daze in which I’ve wandered all week similar to the disorientation I experienced back in the day when sleep deprived on night shift.

Late American writer Mark Twain once wrote “The fear of death follows from the fear of life. A man who lives fully is prepared to die at any time.” Well I don’t feel I’ve fully lived yet, so back off man with black top hat and tape measure!