As a consequence of a loft clearout by yours truly, penning today’s blog was delayed somewhat. Despite this being a mucky task, I find it a cathartic experience cleaning the one part of the house that hasn’t got a lavender diffuser.

After my usual breakfast of marmite on toast and a strong cup of tea, I climbed the ladders I haven’t returned to my dad since I borrowed them in June, to commence the much needed purging of loft clutter.

Being a hoarder of items from a variety of events sewn into my life tapestry, there were many pieces of nostalgia for my wife Karen and I to assess. Collected memorabilia included my first pay slip as a 16 year old (I got £123), an old pair of my granddad Jack’s gloves, paper cuttings from my junior cricket days, sporting keep sakes and my O Level history revision notes from 1979.

God only knows why the chuff I had conserved these revision notes for 37 years. I passed the exam, but I did all the other subjects and haven’t stored revision notes for those tests. It certainly wasn’t due to the aesthetic beauty of my writing at the time.

What I can’t understand is why I didn’t bin these journals on late 19th/early 20th century history on previous loft purges. I can only think last time I undertook this task, I thought that notes on the Poor Law, Gladstone, Disraeli and the fight for the right to vote would be required one day. Anyway, these study aids have now been finally consigned to my recycle bin, never to be seen again.

Similarly, I’m not really sure why I kept the leather gloves that were bequeathed to me on granddad Jack’s death in 1977. However, unlike the history notes, I didn’t consign them to the tip pile. Trying them on, it was clear the medium sized hand warmers weren’t going to fit over my knuckles. For a fleeting moment, I got to know how OJ felt during his murder trial. 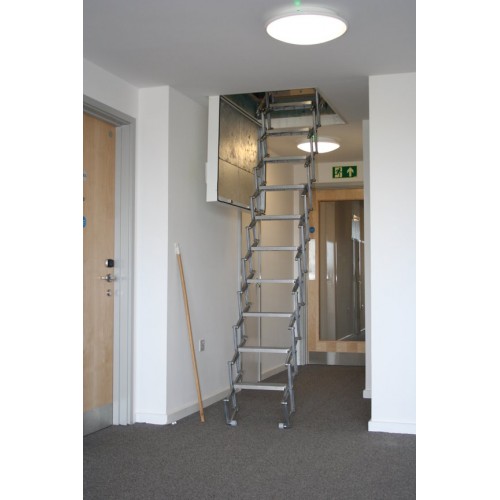 Also amongst the numerous boxes in the loft, I found medals for the cricket, football and snooker achievements that are oil painted onto my life canvas. Predominantly for cricket in my late teens, they were for team victories and a few individual achievements.

The snooker trophy was for being the beaten finalist of a works competition. A final I took part in when ‘three sheets to the wind’. It soon became clear when I broke to start the game and missed the frame of red balls, it wasn’t going to go well…….. And it didn’t!But hey I won several games to get to the final, so there was nothing to be ashamed of.

Amongst the other stuff that had been in a various Strachan loft spaces in the last 40+ years were newspaper supplements from the 1970’s of Leeds United trophy wins, football programmes and cricket memorabilia saw the light of day.

At the end of Karen and my journey through a plethora of memories, we were pleased to have successfully filled three bin bags of unwanted items. These will be despatched to the local tip during the week, along with further unrequired detritus from my garage, which includes dried out silicon tubes, grass seed from 2004 and bits of plastic from an unknown source…… The function of the plastic bits will no doubt materialise after I’ve binned them, and require them!

The grass seed behaviour is intriguing as, in it’s impatience to be used, it appears to be sprouting shoots in it’s half full box. I best get rid before I have to get the lawn mower out.

It was a productive few hours, which resulted in the loft looking significantly tidier.

As I was about to close the loft lid, Karen’s voice piped up from the foot of my dad’s ladder, asking:- “Could you do me a favour and put this lavender diffuser in the loft before you close the hatch, Gary?”