Following a couple of days recharging my batteries I’m in a slightly better mood.…… I didn’t go anywhere; I just had chuffing loads of batteries that needed recharging.

I’m now pleased to announce that all of my remote controls, torches ( I have two … One for looking in the loft and the other for looking in cupboards) and my Anthony Worrell-Thompson rotating bow tie are now all in perfect working order……. Coming to think of it though I better get a 3rd torch in the event I ever need one for anything other than seeing in the loft or the cupboards !! 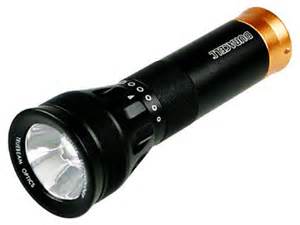 Yesterday I got good news from a friend who rang to say his wife had given birth to a 9lb 2oz baby son. He was elated as they had been trying for a child for years. He is lad I have known a while who works for an elite hostage negotiation team.

He told of how he was so overcome with emotion when his little boy was born that he shed tears. Although, he added that he is not in his wife’s good books following the birth.

Thinking she would be similarly elated, I questioned why! He responded that during the birth he was at the ‘business end’ trying to give encouragement.

I asked what was her problem was with that! He replied he had been stood there with megaphone shouting “We know you’re in there. Come out with your hands up and nobody will get hurt !!!”……. I can’t for the life of me think what upset her !!!

My friend’s wife calmly explaining to him her displeasure at his behaviour! 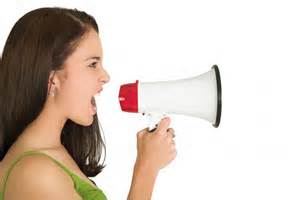 At the end of May, Karen is away for a few days to spend some quality time with her twin sister. Being twins mean that they have a very special bond and at times they even finish sentences for each other …. Yes, when Sue got six months jail for burglary last year, Karen served last two weeks for her !!

I was recently invited to a friends wedding. When I told Karen she was really chuffed as, like all women, she loves a good wedding. Subsequently, she excitedly rushed into town and spent a fortune on a new outfit, shoes and accessories for the big day.…….. I’m choosing my moment to let her in on the fact she hasn’t been invited!!

She may have to defend herself against litigation soon. Apparently, her credit card has enlisted a ‘where there’s a blame there’s a claim’ solicitor for the repetitive stress injuries it has sustained from her overuse in town!

Karen’s overused credit card held up by a busty lady. The busty lady bears no relevance to the blog! … She has been included by the shallow author for purely gratuitous purposes!

I’ve been reading today about the dangers of alcohol on the body. This really hit home after a weekend of overdoing it on a stag weekend. As a result I’ve decided to make a dramatic life style change…….. I’m going to stop reading!

Beware of the dangers of reading …. Don’t confuse with the town of Reading which I’m sure is a lovely place! 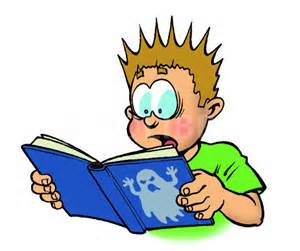 They say you should be careful what you wish for. An acquaintance recently found that to his cost during a conversation with a guy in a pub.

As he stood waiting to be served, he commented to the guy next to him that he wouldn’t mind sleeping with the attractive barmaid at the far end of the bar……. Unfortunately for him it was the barmaids husband who smacked him in the face!!