On Friday I was part of a team of volunteers collecting on behalf of the 2019 Marie Curie Great Daffodil Appeal. My first voluntary role of the year, made very worthwhile by the magnanimous customers of Morrison, Hunslet.

By no stretch of the imagination is the south Leeds borough amongst the most affluent in the metropolis. Despite this, scores of locals dug deep into pockets to contribute towards the charity who provide end of life support for patients and their families.

As I’ve penned in the past, meeting these individuals restoring some faith in humanity and the generosity of spirit deep within many people. Angels bearing bags for life, exhibiting thoughts for those sufferings at the end of life.

Some benefactors perhaps not the stereotypically sanitised images we ordinarily form for angels. There’s no chaste white outfit and wings on view. However, within my romantic notions are adages about judging book by cover*** and actions speaking louder than words.

The benevolent gestures of these people contributing towards invaluable support from Marie Curie nurses, aimed at easing the oft emotionally/physically draining final days of a patients life. These anonymous contributions given not for attention or acclaim. A simple “Thank you” from my fellow volunteers and I, along with the provision of a Marie Curie daffodil badge, sufficient recompense for the benefactor. 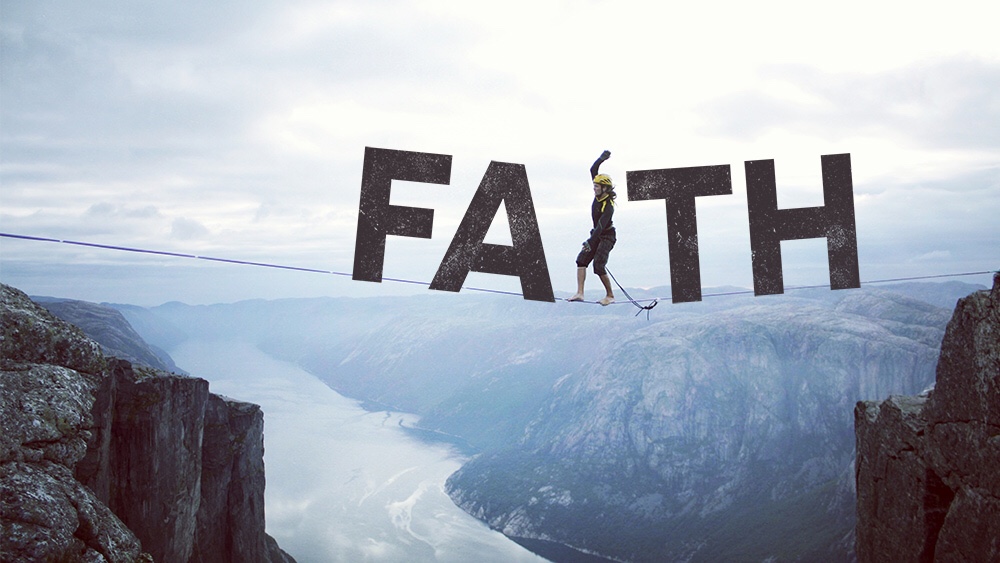 To be honest, with it being the inaugural collection since my heart-attack I was a tad apprehensive. Thankfully, though, not anxious enough for it to manifest a further incident of cardiac arrest, although I was a tad tired after a two hour stint standing adjacent to the checkouts. However, as alluded to above, the munificence of Wm Morrison’s customers made it well worth the effort.

Following the aforementioned recent health issues, I’ve reached a far more reflective phase of my life. No longer does GJ Strachan get tetchy if Mrs S leaves the immersion on, or persevere with domestic disagreements  over the merits of dandruff as a suitable substitute for parmesan cheese on pasta dishes. My new inner calm even extending to not having an OCD attack when finding the Marmite jar on the wrong shelf within the kitchen cupboard…… Although I can’t promise to maintain that calmness in the event I found the jar with it’s front label facing the rear of the storage unit.

If the latter comes to pass there’s every chance I’ll feel as hacked off as I was yesterday evening after choosing to watch the woeful Leeds Rhinos rugby league performance against Wakefield Trinity on TV. My displeasure exacerbated by the fact I chose to witness that match instead of the simultaneous live broadcast of Leeds United’s 4-0 thrashing of promotion rival West Bromich Albion……. Actually, coming to think of it, I’m probably not in as a reflective/calm place as I initially thought!

On that bombshell I’m going to make sure Karen hasn’t left that bloody immersion on again!