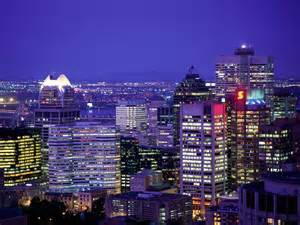 On this day 38 years ago, French became the official language of the Quebec provincial government. Amongst the fallout of this decision, anyone who wanted to remain English speaking was deported to Idaho in the US. Here they were tasked with the enviable task of teaching the locals how to speak the mother tongue properly!

So I’d like to wish, Joyeux anniversaire, radiateur, fenetre, testucles and any other French words I can remember from when I last did it French at school, to all Quebecians or Quebecios!

When learning French at school, I was good at remembering the individual words, but when it came to composing sentences grammatically I struggled………… Who just said “It’s a bit like your English then!”?

I gave up attempting conversational French after an incident in Boulogne in my early twenties. In a foolish attempt to impress a local I asked him “Puis-je épouser vos pigeons?”

I’d meant to ask directions to a bar. However, I’d inadvertently asked if I could marry his pigeons……. Surprisingly, he said yes and Tufty, Feathers and I had many happy years together!

That was until they both upped and left after becoming disillusioned with the Pot Noodle diet I subjected them to!…………… You see pigeons do have a discerning palette! They don’t just eat any old crap, like it’s often alleged! 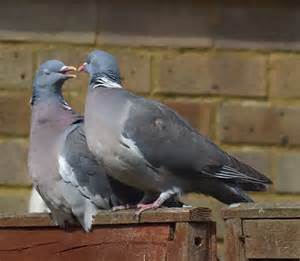 I travelled to Boulogne on a Booze Cruise with my dad and one of his mates. His mate who was a ginger haired, Scottish drinking machine called Jimmy……….. I realise that last sentence contains many Caledonian generalisations, but trust me it is true.

The idea of the trip was to stock up on beer, wine and French cheese for our use back in England. After imbibing several strong continental beers in a French bar, we found a Bed & Breakfast to retire……… To clarify, we retired there to sleep, we hadn’t identified an abode where to spend our retirement! 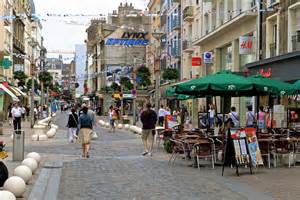 The next day we had a delayed start whilst Jimmy sought his false teeth. He eventually found out they had fallen down the side of his bed. Apparently banging his head, as he fell into bed the previous evening, had caused his dentures to dislodge.

After the cleansing of his dentures and the safe return to his mouth, we ventured out to the hypermarket. Here hypermarket we took a trolley each and wandered off to load up with booze and cheese. Apparently, it was a normal weekly shop at home for Jimmy!

We met back up at the checkout with several cases of beer, bottles of wine and 5lbs of Brie and Camembert. Jimmy wasn’t a French cheese fan. However, as he didn’t want to miss out on the cheese eating, he bought a bloody big block of Cheddar! 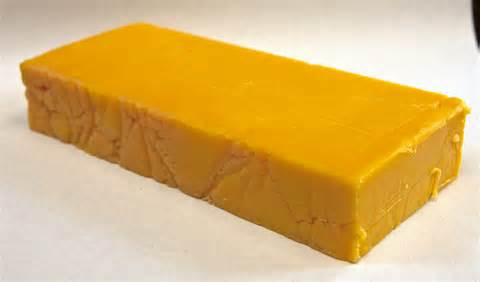 He seemed unperturbed when we pointed out that the Cheddar would be double the price it was at home. He just shrugged his shoulders, said he liked Cheddar, belched, and his teeth fell out again. We pointed out it might be prudent to see if they sold denture adhesive at the hypermarket. He wasn’t keen, though, as he suspected the garlic flavouring may alienate him from his social circle!

Anyway, after we filled the boot of my dad’s Vauxhall Cavalier, we headed back to the port to catch the ferry back over the English Channel and the subsequent onward road trip from Dover to Gateshead.

The journey when it got dark later in the day was interesting. With the sheer weight in the back of the car, with the booze and Jimmy, the headlights were practically directing skywards.

The bright light emitting from my dad’s motor reflected off building walls, making it look as though we were in the throes of an invasion by Captain Scarlet’s nemesis the Mysterons!

We got back safe, tired and with Jimmy’s dentures in tact! ………….. However, he was warned by French customs that as his false teeth spent so much time out of his mouth on French soil, they would need a passport next time! 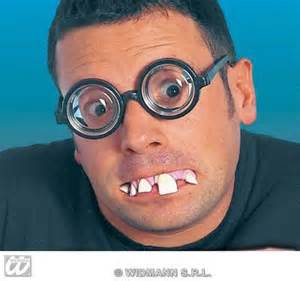