I went to a T20 Blast cricket game at Headingley yesterday evening with my good mate Mike. By the way, if you’re reading this Mike you still owe me for the ticket you tight get!

Seriously, though I’m not worried as he’s an amiable guy who I know will be good for the money. In fact he is such an affable guy, I can’t think of anyone else’s name I’d rather use to commit identity theft than Mike’s!

I’ve mentioned this to him in the past. However, he joked that unless I want a load of debts not to bother stealing his identity. At least, I think he was joking!!

Mike’s cats (Marmite & Marmalade) are as amenable as their owner. In the last two days they have left a present of a dead bird and mouse on my front step.

I’m impressed with the door step delivery service they provide. The food is fresh, delivery is punctual and I don’t even have to wait in for it!

My neighbours the other side to Mike have to pay for their food and it’s delivery from Sainsburys. Whereas, a little kindness by my family to a couple of felines has reaped the reward of free food direct to our door!

I thought it was particularly thoughtful for them to bring me a mouse today. They obviously sussed, when I didn’t eat the bird the previous day, it wasn’t on my favourite food list, so they brought me an alternative dish.

Now I haven’t eaten the mouse either, god knows what they will bring me tomorrow! When I open my front door tomorrow will there be a deceased fox, a myoamatosised rabbit, or Rod Hull’s old emu puppet perhaps!

I just hope they don’t leave anything you need a hunting licence for, otherwise I could be in deep crap. I mean, the local constabulary aren’t going to believe me when I tell them the expired deer laid on my front step was left by next doors predatory felines, are they?!

My daughter Rachel, who often nags Karen and I for a dog, has placed an order with Marmite and Marmalade for a healthy golden retriever pup on the doorstep tomorrow! ………. We await with bated breath to see if they can pull that of!

His love of grilled bread meant that he spent a fortune getting a top of the range toaster. This is an ‘all singing and dancing’ appliance that is voice activated.

Mike’s ‘all singing and dancing’ toaster 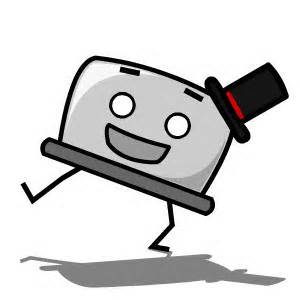 When I say it’s ‘all singing and dancing’ I mean that literally. It’s such a top appliance that it keeps Mike and his brood entertained, whilst they wait in excited anticipation for their perfectly grilled bread.

Talking of kitchen appliances, I spoke to my brother Ian earlier this morning. He was in a jovial mood as he was due to take delivery of a new deep fat fryer later today. Ian advised me he didn’t have much planned today. Adding, that using the new deep fat fryer this evening will be the highlight of his day! …………… God, us Strachan lads live life on the edge!

Anyway, back to what I started writing about earlier, ie the cricket last night. It was a good evening that saw a fairly comfortable Yorkshire win, followed by a few beers in a pub near the Headingley ground.

When I woke this morning tired, dry mouthed and for some reason dressed in a Nigella Lawson onesie, I couldn’t believe all the change I’d accumulated last night. All I can think of, is that at some point last night I must have said “I wish I had a pound (£) for every time I’ve wanted to kick Piers Morgan in the nuts!” 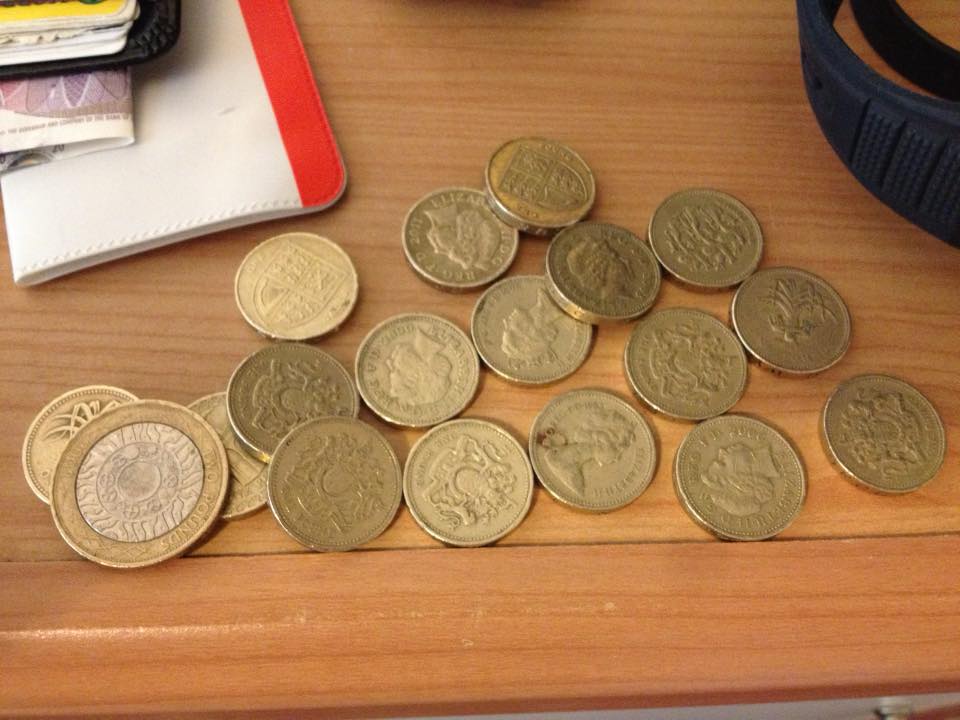 I best go as Marmite has just walked into my back garden with this in his mouth!…………………….. 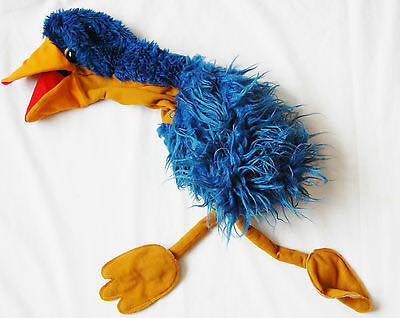