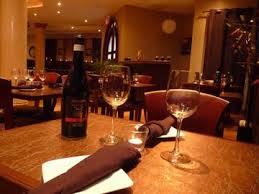 We’ve just returned from Karen’s third hospital visit this week. It has to be said hospital waiting and consulting rooms are not ordinarily where I’d choose to spend my time. They can be pretty grim, especially as some of the people in there are incurably ill.

There is a melancholy about the atmosphere that renders the environment uncomfortable and a disagreeable. However, sometimes the characters in there can raise a smile, or your eyebrows in surprise, with their behaviour. 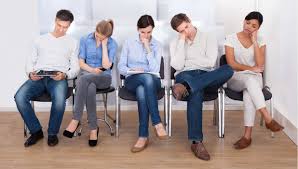 Today, during a 90 minute stay in the waiting room, my people watching resulted in some memorable and at times darkly humourous activity.

Firstly, there was a blonde woman, around forty years old, sat with her mother. The mother was losing patience as she had been waiting roughly two hours to see her consultant. What probably exacerbated the old dear’s stress levels was the verbal “support” from her daughter.

I’m not sure why, but the daughter thought it would be good practise to tell her mum, who was awaiting biopsy results, that she was bound to be getting bad news otherwise they wouldn’t have asked her back to see the consultant!

I’m not sure at what level the blonde woman thought adding to her mum’s stress and anxiety was a good idea! This was bad enough but then she started saying a similar thing to a woman next to them, who was a complete stranger, also awaiting biopsy results!

So that was two patients she’d scared shitless. I avoided eye contact with her in case she tried to “cheer” Karen up also! ………….. Even I felt uncomfortable being around this Job’s Comforter and I wasn’t even a patient!………………………… Although, that was probably more down to the black cloak and scythe she was dressed in!

I’m sick of Karen telling me I overdress when I take her to hospital! ………… Just because I’m getting older doesn’t mean I can’t dress smartly!

Eventually, the blonde lady buttoned up and the peace was restored. That is until a rather rotund chap, sat two seats away, with his wife, mother and two kids started snoring!

I struggled to see why you’d bring two young kids with you when there were three adults (one patient).! I assume it wasn’t a family day out, now the school holidays have commenced. If it was, despite the cost saving compared to Alton Towers, it didn’t seem much of a success kid fulfilment wise.

I was going to write that at least you wouldn’t have to queue as long at the Leeds General Infirmary as you do at Alton Towers. However, that was clearly incorrect from my experience today!

When it was time for the kids mother’s consultation, the dad woke up and all five of the family headed towards the consulting room. The consultant immediately sent everyone but the mother back to their seats.

The kids were even more miserable now! They’d probably been sold this rubbish day out with a promise of some time messing about in a consultant’s room. However, this avenue of pleasure had been closed by the selfishness of a brusk woman in a white coat.

Shortly afterwards a woman sat opposite asked Karen if she was from Colton, as she thought she recognised her. After Karen answered in the affirmative they had a short chat, during which we found out she used to be our postwoman.

I jokingly asked her if she knew anything about some missing cricket tickets and Next vouchers, that were never delivered! She looked stunned, assured me she didn’t and went quiet……… It’s amazing how easily people get offended when you accuse them of stealing!

At midday, the young girl at the reception desk, who was manning the fort alone, announced it would be unmanned as it was her lunch hour. A middle aged woman patient, despite assurances the doctors knew of her arrival, seemed concerned. In a perturbed manner, she abruptly asked “How long is your dinner hour?!”

After a brief pause, whilst the receptionist tried to work out if this woman was being serious, she responded diplomatically “Errrrrrr….. An hour!”

Anyway, the wait for us ended after ninety minutes. Karen was seen by her consultant. As we went to leave, I was interested to see a plaque on the wall, which had been unveiled to mark the visit of the Duke of Kent in 1979…………. It did make me wonder whether the poor bloke had been seen by the doctor yet!

The poor guy whose been waiting to see the doc since 1979! 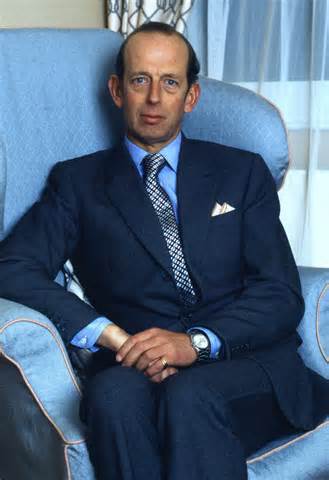