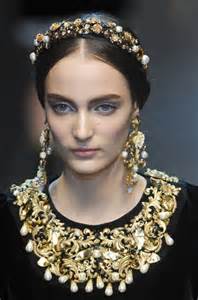 On this date in 1715 the Riot Act came into effect in England. Apparently, three hundred years to this very day local authorities were given the power to arrest a group of twelve or more people, if they didn’t disperse within an hour of a magistrate reading them the Riot Act.

The act contained the following text:-

“Our sovereign Lord the King chargeth and commandeth all persons, being assembled, immediately to disperse themselves, and peaceably to depart to their habitations, or to their lawful business, upon the pains contained in the act made in the first year of King George, for preventing tumults and riotous assemblies……… To summarise, shift your arses you idle shit stirrers or you’ll end up in the nick! …………. Oh, and God save the King.” 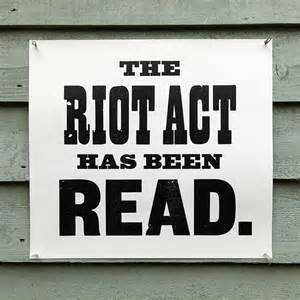 When German Baroque composer Johann Sebastian Bach and his orchestra played Barnsley Opera House at the end of 1715, as part of their world tour, he became a victim of this harsh new law. The trouble started half way through the show when his audience were arrested, as they were deemed to be loitering menacingly!

Bach’s reaction to the magistrate after he read the Riot Act! 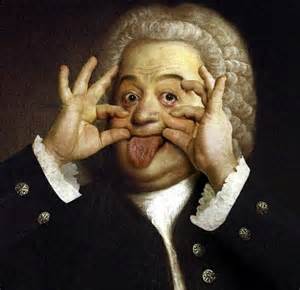 Bach was understandably furious, as not only did it rob him of an opportunity to play his new songs live but the merchandising sales for the gig suffered enormously. Hardly any tour t-shirts, vinyl records, caps or fridge magnets were sold due to the Barnsley local councils pedantic interpretation of this act.

Part of Bach’s Merchandising………… An action figure and t-shirt 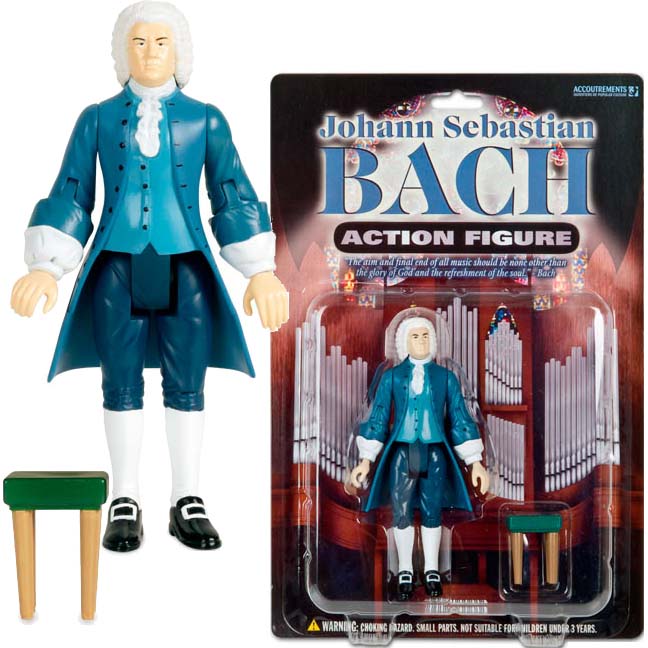 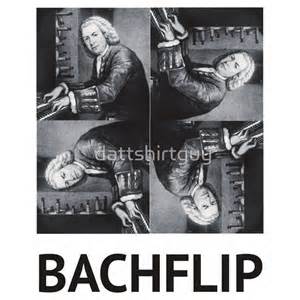 Bach’s management team eventually came to an agreement with the magistrate to get the audience released. They offered him a cut of the profits from last years Christmas DVD sales. The magistrate didn’t understand what the hell he’d been offered, but thought it sounded as though it would earn him a few farthings so accepted the deal.

However, this furore over the new law put Bach off visiting England again. He pulled out of the prestigious headlining spot on the pyramid stage at the Glastonbury Festival. Angry festival organisers were forced to bring in Antonio Vivaldi as a last minute replacement.

Bach was unrepentant, though, describing his actions were the result of idiotic and inconsistent laws on crowd control in England.

The Baroque music era (approx 1600 – 1760), which included compositions from Bach, Handel and Vivaldi, was split into three phases. They were imaginatively named the early, middle and late phases!

All I can say is, bloody hell they didn’t put much creative work into picking the phase names! I’m not sure who was responsible the naming of them, however, they were obviously not bothered about putting much time, effort or thought into the project!

The history books record the names came about during the late 18th century. The person tasked with the project of naming the phases was sat at his desk clock watching, making Blu Tac shapes and messing about with his bottle of Tippex. He desperately sought inspiration, as was at a complete loss what to call them!

As midday approached, their colleagues tried to instill some haste, telling them “Hurry up Wolfgang! The quicker you name the three Baroque eras the quicker we can get down the pub! ………..Why not just call them the early, middle and late Baroque phases?!…………. No one will give a toss!”

Apparently, he responded “Good idea Franz!…….. I’ll jot that down whilst you lads go ahead! ……….Get me a pint of Becks in and a bag of pork scratchings, me old mucker………….I’ll meet you down there!”

Wolfgang was delighted at meeting his project deadline and the inspired naming of the Baroque phases was spawned!

Anyway, that’s today’s blog! My take on the 1715 Riot Act, Bach and the Baroque era. All highly educational stuff!