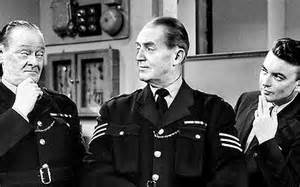 There is a saying that you know you’re getting old when policemen start looking younger. Well, I’m firmly entrenched in middle age now and I can categorically say that the copper, in the video clip below, doesn’t strike me as being in the throes of youth…………….The only way I would class him as young is if he suffered the same condition as Benjamin Button, ie he got younger looking as he aged.

The man in question in that clip is the late actor Jack Warner. He played the title role of Sgt George Dixon in the BBC’s police drama Dixon of Dock Green between 1955-1976. Warner portrayed the role of the amiable rozzer, until five years before his death age 85 in 1981.

As you will see from the clip above there is a timer at the bottom of the screen. This wasn’t for an editor’s use. It was to remind the production team when the aged policeman needed to change his incontinence pants!……… It was rumoured they had a bloke dressed in black with a tape measure on hand during filming. However, I reckon that’s very doubtful!

When Sgt Dixon read a villain his rights he told them they had a right to remain silent. However, if they did choose to converse, could they speak up a bit as his hearing wasn’t what it was!

I am not mocking the age Warner worked until. That is something to admire about the man. It’s more the role of a policeman which seemed unlikely at his age. It’s pretty clear that the onus was obviously on casting a amiable, popular character in the role of Sgt George Dixon, rather than realism.

I recall often watching this on a Saturday tea time in the early 1970’s. I vividly remember those cold dark winter nights in the North East of England. To get warmer we’d move the sofa and the coffee table nearer the fire, whilst the family and I ate our tea…………..I’ve just read the last sentence back and wish to clarify, we moved the table and sofa closer to the fire for us to get warmer, not the furniture!

Our Saturday tea generally consisted of cheese on toast or pikelettes, which we’d scoff whilst watching the old cop fighting petty crime in the Dock Green area of London.

My brother Ian and I would sit engrossed, wondering who’d stolen Mrs Grimes’ cat and the cause of the puddle at Sgt Dixon’s feet. The only movement would be if my dad went out for more coal. Even as a young lad I never understood why he did this. After all, we had a gas fire at the time!! 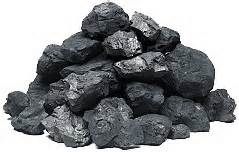 I assume it was just a habit my dad got into, which he couldn’t break when we converted to North Sea gas in 1973. That bit of course was fictional he wasn’t stupid.

Well. apart from when it came to guessing who stole Mrs Grimes cat. He reckoned it was Bruce Forsyth. However, his show the Generation Game wasn’t on until later on a Saturday night,  so we suspected it wasn’t and he was kidding.

From memory it wasn’t the best written or most realistic cop show I’ve ever seen. However, I remember it with fondness and it takes up a small corner on the tapestry of happier times in my life.

The sanitised version of a coppers role portrayed in Dixon of Dock Green was soon to disappear, as in 1975 viewers were introduced to the realism and violence of the Flying Squad in the hard-hitting drama The Sweeney.

The hard fisted, heavy drinking, womanising Flying Squad officer Jack Regan in The Sweeney was a million miles from the gentle, authoritative approach of Sgt George Dixon. Viewers moved into an era where we were no longer sheltered from the more salubrious side of policing. The Flying Squad didn’t hunt down Mrs Grimes’ cat . They fought proper villians who robbed banks, committed murders and evaded paying parking tickets!

Dixon’s quiet and amiable intro of an elderly copper saluting, saying “Evening All!” and calmly telling the viewers a snippet of the minor crime they were about to be involved in, was no more. With The Sweeney the intro titles, of a car chase in a Ford Granada and a fight to a loud fast moving musical score, left you in no doubt what to expect in the next hour.

At the end of each episode of Dixon of Dock Green, Sgt Dixon summarised what happened to the villian, bode us a friendly farewell, saluted and the end credits rolled. For too young impressionable lads, all was right with the world and we knew who to turn to if someone stole our bike or kidnapped our cat!………………… However, it would have been pointless the kidnappers trying to shake us down for cash for the cat, as we didn’t have one. The comment was meant hypothetically!

After Dixon had concluded that particular evening, Bruce Forsyth’s Generation Game took over the entertainment baton. To our surprise during the show Mrs Grimes’ cat was one of this weeks conveyor belt prizes! ….. My dad turned out all along…………. Brucie was the culprit! 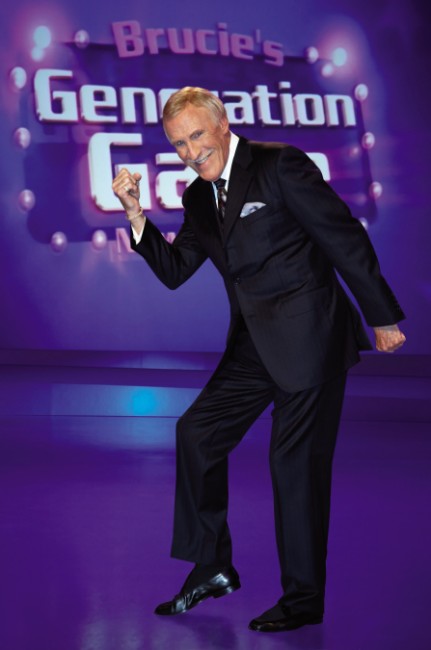 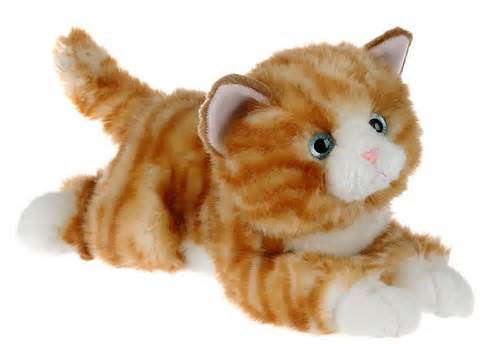