I was really disorientated when I woke yesterday morning. The glare in the room was so bright I thought I’d woken with a high visibility jacket over my head. Either that I thought, or someone had surreptitiously redecorated in the colour of Highlighter Pen Yellow.whilst I was kipping! 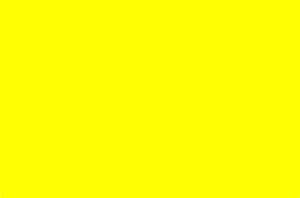 As I laid there, I pondered who would have decorated it so quietly that they hadn’t woken me from my slumber? ………. I just hoped it wasn’t the guy who quoted me £2000 for two coats of emulsion last week! If it was he’d not used the paint colour I’d requested, although I did quite like it!

Another thing that crossed my mind at the time was that John Wyndham’s sci-fi book ‘The Day of the Triffids’ started with a large glaring light from a comet. This caused almost worldwide blindness of the human race. Allowing the rise of plants (Triffids), who subsequently ruled the world…………. Apart from Birtley in County Durham, which they handed back after a disagreement with the local council about stone cladding!

Surely this isn’t the start of a Triffid takeover I thought. I certainly hoped not as I’d recently bet £50 in my Paddy Power account that Triffids wouldn’t rule the world until 2017!

If they become our new rulers, I was hoping I’d be leniently dealt with as I’d given their cousins in my garden lots of TLC. The azaleas, geum, foxglove et al have been fed and watered regularly resulting in them thriving!. I wouldn’t want much off the Triffids. Just the position of Minister without Portfolio in their Cabinet and a lifetime supply of marmite! 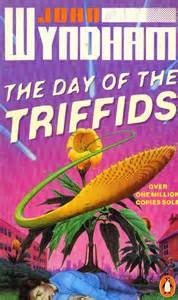 As I started waking and becoming accustomed to my surroundings, it became apparent that the source of the glare was bright sunlight, which beamed like a search light through my cream curtains. The bright light highlighted what I would say to be dust floating aimlessly in front of me. I’m sure my very houseproud wife would argue it was pollen being carried through the gaping window on the early morning breeze.

I gave a sigh of relief that I wouldn’t be getting a £2000 decorating bill after all! ……….. Although, I made a mental note that I might go with the Highlighter Pen Yellow colour, when I do finally get around to decorating it!

The reason I was so disorientated was I’d been woken from a deep sleep by the noise of workmen laying Tarmac! The racket of drills, voices and shovels, along with tarmac being laid and rolled brought to mind something very loud.

Due to tiredness, I couldn’t think of the simile of how loud it was then and I’m struggling still. However, trust me on this, it was chuffing loud! ………… If you still haven’t got a mental picture of the din, think of something really loud! ………. There it was as loud as that! ……… Got the picture?

As I dragged myself out of bed in a disheveled state I began to wonder why the hell I’d chosen tarmac instead of carpeting as flooring for my front room! ………. I’m a bit unsure why I took this decision! Perhaps it was cost, durability and the fact tarmac wouldn’t show red wine stains! Or it was perhaps just a dream………..

The fact it was a dream soon became apparent when Margot Robbie shouted downstairs “Are you going to be long Gary?!” 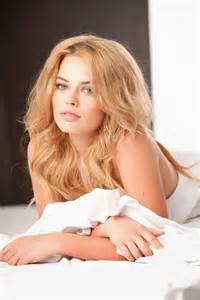 I raced upstairs praying I wouldn’t wake up! …….. Unfortunately, just at that time I was awoken by the beeping of a steam roller reversing whilst relaying tarmac in the nearby Colton Retail Park!

Damn you tarmac team. You are not only content causing hours of traffic chaos with your roadworks, but now your waking me just as my dreams get interesting!

Anyway, I must get off as I’ve just spotted a couple of Triffids trying to pollinate the Poppy’s in my back garden! ………… Cheeky buggers!