I have a dictionary app on my iPad which at 9am on a daily basis sends me a word, or sentence, of the day! Yesterday it was ‘Wake up you lazy sod’. Although, I suspect that might have been a message sent mischievously by Karen!

Today the word was quixotic. As I hadn’t heard this word before I looked up its meaning. I found it was Hispanic for ‘Wake up you lazy sod’ a word meaning ‘befitting of Don Quixote, eg extravagantly chivalrous or romantic’.

Now that I know what quixotic means, Karen has suggested I look up the meaning of extravagantly chivalrous and romantic! ……… Flaming women! 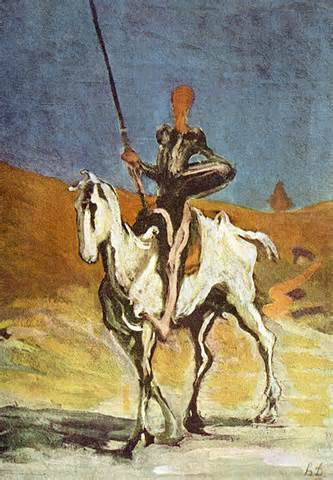 Tomorrow is Independence Day in the USA. As a Brit looking in from outside, it appears their celebrations will be held with a backdrop of tensions over a number of things! Amongst those the issues causing friction are arguments over flags, gun laws, race, Islam, gay marriage, erosion of rights and political correctness.

Although these things are causing splinters, I would imagine in some camps it will crank up the patriotism tomorrow. Whether that’s in a positive or negative way remains to be seen! …………. The only thing that Americans seem to agree on is on Donald Trump (allegedly) wearing a toupe!

Donald Trump ……… Toupe or not toupe? That is the question! 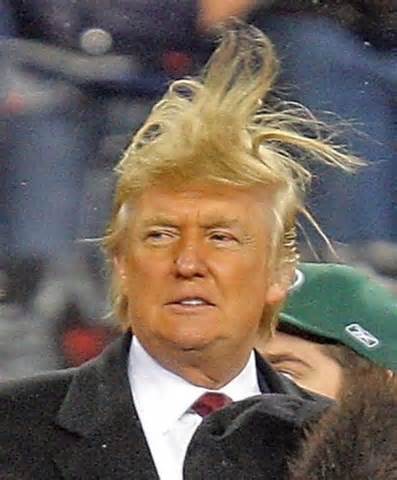 As I intimated earlier, these are the views from the periphery of a humble English guy, who has only been to the country once. That was to tender a quote for a huge wig on the top of Trump Tower. Unfortunately, although they liked the product, the tender failed due to the toupe tape not being fit for purpose at that altitude!

My thoughts are based on coverage delivered by various types of media. Some will have hidden agendas, or be tilted towards one political camp or the other! So I remain be open minded about the whole subject.

When I started blogging a few months back it was my intention not to write about politics, race or religion in my narratives. There is absolutely nothing positive to be gained by me doing so. As a result I’ try to steer well clear, thank you very much!

To be honest I don’t know enough about politics to write meaningful arguments, I’m fascinated by American politics in the 1960’s. However, I’d need to research heavily to fill the knowledge voids I have on the subject.

The 1960’s was an era of the Bays of Pigs, the Cuban missile crisis, the assassinations of John & Bobby Kennedy, Martin Luther King and some guy in ‘Champion the Wonder Horse’. Not forgetting Vietnam, civil rights changes and the first moon landing, to name a few. An incredible amount of history changing events were crammed into that one decade!

During his inaugural speech in January 1961, John F Kennedy included the quote “And so, my fellow Americans: ask not what your country can do for you. Ask what you can do for your country……… Oh, and has anyone got Marilyn Monroe’s phone number?”

I’d take the last sentence with a pinch of salt as I added it out of mischievousness. JFK would never have asked that in his speech……….. He wouldn’t need to, he had it anyway!

The part of Kennedy’s speech I allude to ………. WIth the exception of the Marilyn comment obviously!

Interestingly, what he did say in his speech, ie the first two sentences, is probably more relevant now in these times of self entitlement and citizens who have issues with their home nation, or country of choice. Anyway, I’m probably talking out of my hat, so here endeth the narrative!

Happy Independence Day to the USA on 4th July! ……… Indulge yourself and make sure you don’t offend any of your nations more sensitive souls!