As we venture into July, I’d like to bid farewell to June. Metaphorically speaking, June was a mistress who I’d like to thank for providing a more fulfilling month ………. apart the day I had toothache. That was really uncalled for you spiteful mare!

On her watch I attended my brother’s 50th birthday celebrations, watched some limited overs cricket games, used the word juxtaposition for the first time (although she wouldn’t try it!). That’s not to mention learning how tugnuts got their name!

Additionally, I got to meet up with old friends, whose company I’d not enjoyed for years…….. I’d seen them lots in that time, just never enjoyed their company!

Seriously, though, it was good to catch up and reminisce with people who I’d not met for several years. I forgotten lots of tales and the laughs we had in my late teens and early twenties. I’m not sure why I appear to have blanked out some incidents from carefree, and mostly, enjoyable times.

I’m at a loss as to why my memories, prior to my recent reunions, were predominantly of a negative nature. Things where I’d said or done immature/idiotic things that I’ve spent decades beating myself up for! ……… I’m trying to re-balance things now, allowing me to like myself a bit more and embrace the good bits as well. It’s a slow process but, at least, I’ve heightened my awareness of what’s required, which I’m hopefully starting to address.

I’ve at last come to the conclusion that, if I’m to reduce some of the stress, a degree of self compassion is required. Living with a partner with incurable cancer isn’t easy and I’ve been exacerbating the strain by continuing to punish myself for past foolishness.

Don’t get me wrong Karen’s fight is far harder than anything I have to deal with and this isn’t “all about me”! However, the facts are that self inflicting further strain really isn’t good and needs addressing asap!

Writing blogs has helped in some ways. I enjoy writing but I’ve never really found the right vehicle to utilise my creativity. I’ve pages of documents of things I’ve written in the past ten years. These range from parody news stories, starting books (which I never complete), long winded postcards from holidays and some daft emails and texts!

The blogging has given me the opportunity to utilise these hither to hidden skills. Displaying them to people who can read if they enjoy them, or not visit my website garystrachan63.com if they don’t! Of course it’s nice if and when I get positive feedback, however, I’m doing it predominantly for my recovery.

One thing I would say is that I believe in my work and want to improve further! I’m never short of ideas but I still need to work on the delivery! …………… It was something my cricket bowling coach told me many times as a youngster!

Writing is part of my therapy 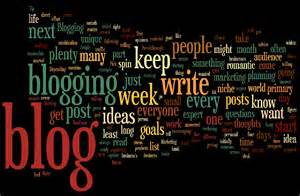 In the title of the blog i’ve included the words Give Yourself a Break! This isn’t a reference to a July vacation. Moreover, it’s a message to remind myself to lighten up a bit and quit the persecution! Trying to find a picture to reflect giving yourself a break was hard, so I went with the biscuit advert slogan ‘Have a break. Have a Kit Kat’! …… Not brilliant I admit but hey give me a break! ….. If you pardon the pun! 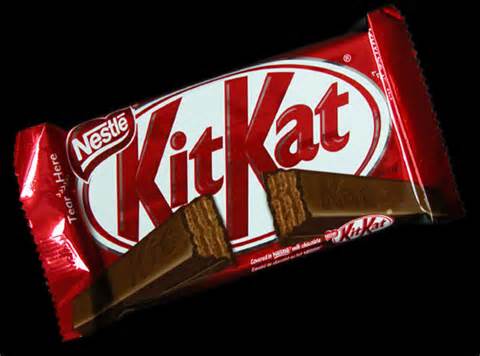 Anyway, to close this short blog, I’ll share with you a poster I saw online which I intend to look at anytime I drift back into self loathing mode……….. I thought it summed it up perfectly! 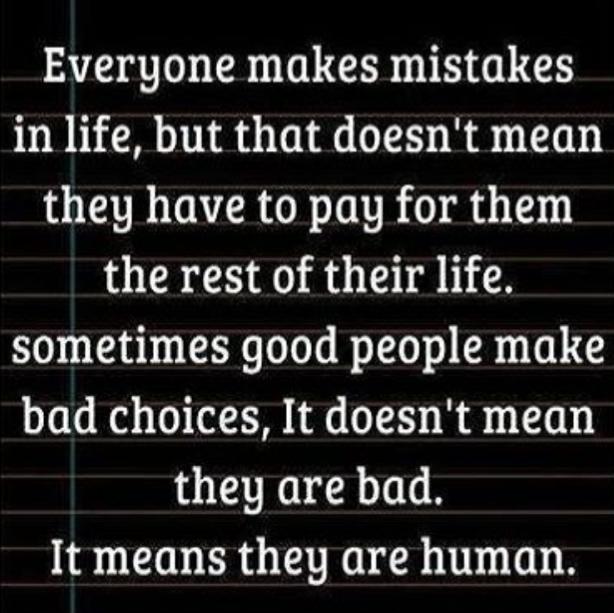